About time.   Community Radio is for the Australian community.

It is not for extremist propaganda groups like Maoists, Muslims and Anarchists.

Community radio networks are licenced under the Australian Communications and Media Authority (ACMA).  They are funded by ordinary Australian taxpayers under the Community Broadcasting Foundation.

The Abbott-Hockey Liberal Government have decreed in the Federal Budget 2014 that the Australian taxpayer funded ACMA has a charter to balance “the needs of the industry and the Australian community through regulation, education and advice.”

Their Federal Budget 2014 abolishes over 230 programmes. It also has an ongoing process that has seen 70 bodies, boards, committees and councils abolished so far to streamline accountabilities and improve efficiency. 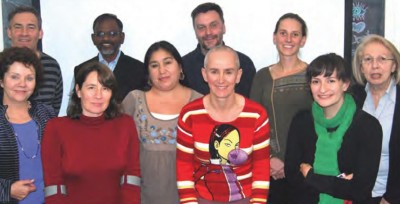 The airwaves of hateful anarchists like Andy Slackbastard supported by Welfarist-Leftist propaganda radio stations 4ZZZ in Brisbane, 2SER in Sydney and 3CR in Melbourne are about to fall quiet from denial of Australian taxpayer welfare. 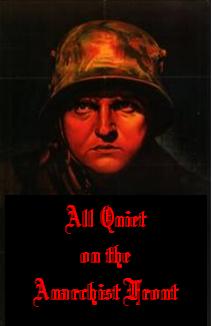 Courtesy of @ndy Slackbastard and his Antifa network.