Since 1978, feral radio broadcaster 3CR in seedy violent inner Melbourne’s Fitzroy has been the voice of home grown student radicalism, inciters of violent Leftist street protest and of terrorism.

The radio station was founded by Maoists with some Anarchists and crazies, and its participants have been on the ASIO watch list since then. The problem is that 3CR is mainly taxpayer funded.  3CR lobbies government for funding and ordinary Australian taxpayers are fuelling its extremism, through grants gifted from the Australian government’s Community Broadcasting Foundation.

It has got to stop!  3CR is not community radio, it is flagrant Leftist propaganda. 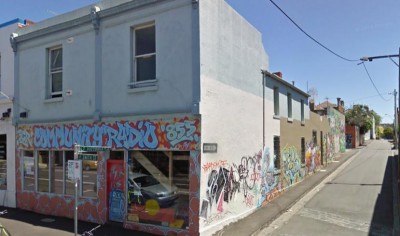 3CR is an AM radio station run by a broad coalition of Left-wing activists, generally disaffected middleclass university students from RMIT and La Trobe Uni. On its own website, 3CR community radio boasts that “many 3CR broadcasters are community activists and therefore uniquely placed to present alternative current affairs, news and views.”

So much for “community radio”!   3CR runs a weekly audio programme by anarchists for anarchists, called ‘Anarchist World This Week‘.  The programme promotes extreme anarchist thought and behaviour including the abolition of all government and community structure.  The programe has been running for decades and has become an institution of far-Leftist propaganda.

Anarchist World This Week is hosted by well-known welfarist-anarchist, Joe Toscano, who has been integrally connected with 3CR since the radio station’s inception in 1977.   He is pro-no borders, pro-drug legalisation, pro-gay marriage and pro-welfare gravy train.

In 2003, then Minister of Health, Tony Abbott recognised his protest rally for what it was “pretending to be grass-roots community activists when they are the dribs and drabs of the extreme Left.” 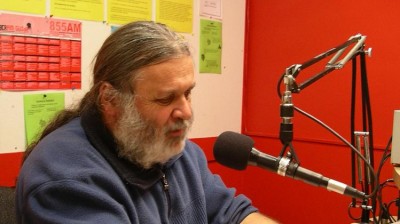 Joe Toscano hosts 3CR’s Anarchist World This Week,
but we learn that @ndy is after his job.

3CR is controlled and directed by a co-operative of ferals under the name Community Radio Federation Ltd. It is these 3CR ferals who are in the street protests inciting hate through their megaphones.

Every time there is a violent street protest to be had in Melbourne, 3CR swamps its airtime with public propaganda to boost numbers for the street protests. 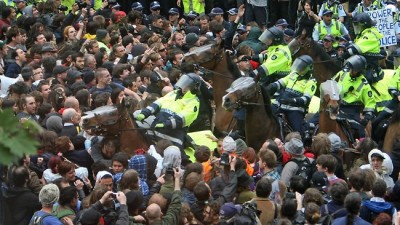 “3CR is well placed to provide a serious account of what’s happening in the world because our broadcasters are active participants in it. Our broadcasters include CFMEU officials and East-West tunnel picketers.” 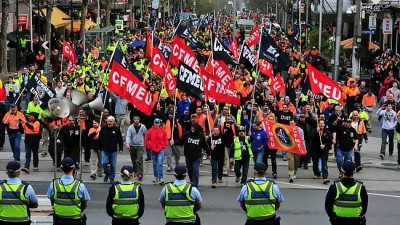 These are the same thug groups accused of assault in Brisbane in the Greek nationalist demonstration on May 2, last week.

So why fund extremist radio propaganda?  If 3CR is included as “Community Radio” then it has no place being funded by the Australian community.  Let the anarchist community fund the thing.

Last week, the Audit Commission Report identified that Australian taxpayers current fund $22 billion on 500 grants programmes every year.  3CR does not deserve a cent of that grant money.

The Audit Commission has recommended that Community Broadcasting be “abolished”.

Good!   Board up 3CR or just demolish it as derelict and condemned. 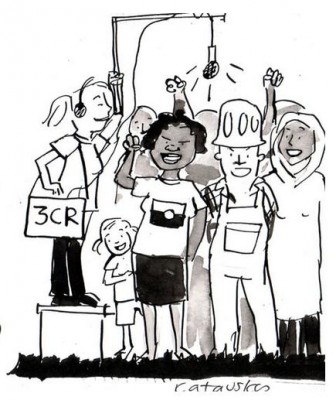