The Vietnamese illegals stranded their boat 200 metres off the beach at the mouth of the Daintree River.   The Greens in cahoots with Third World smugglers (fake refugee advocates) had group-booked them on the Daintree River Ferry in business class, but with no timetable.

The Viet captain and first mate swum to the Daintree River Ferry, but they failed to pay the ferryman.  Third World smuggling racket, the Refugee Action Coalition based in Sydney masterminded the illegal migration plot out of its Sydney office at Level 1, 23-33 Mary St, Surry Hills in the NSW Teachers Federation building.  RAC sent a white Toyota Hiace mini-bus to pick them up on the Cape Tribulation Road.  First stop Port Douglas for supplies, then south to Sydney. 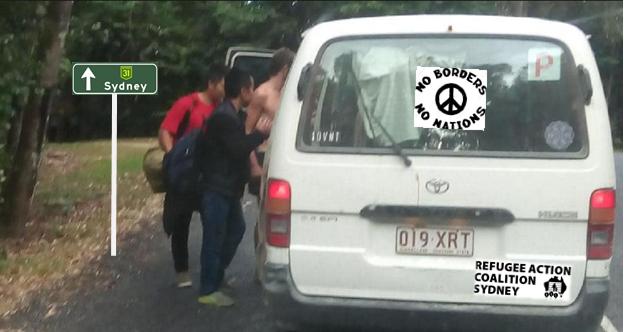 But the van was a serious giveaway and for the others in the rainforest, well a few keen local pig hunters and their dogs smelt out the hoisin scent in the mangroves and they were eventually all nabbed. 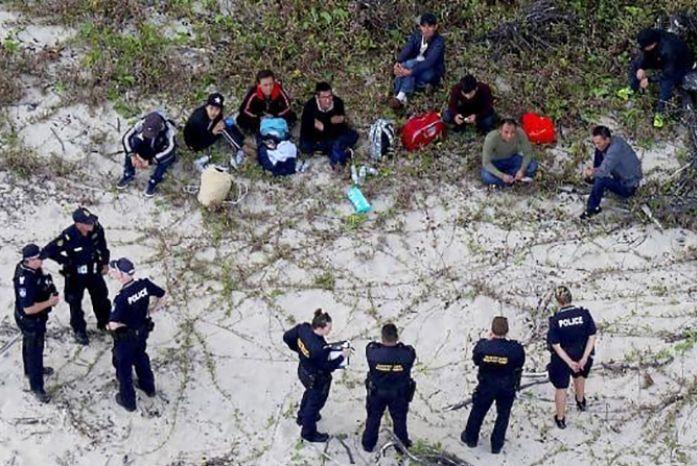 Third World parasites not welcome in Australia, sod off!

Local fishermen Barry Preston and mate Justin were waved down by two men standing in mangroves Sunday afternoon while near the mouth of the Daintree River.

The two managed scab deck hand labour outa the bastards before handing them over to the paddy wagon.

“We got the blokes to pull in some crab pots for us and we showed them the sights and we had a bit of a banter — showed them a few crocs,” he said. 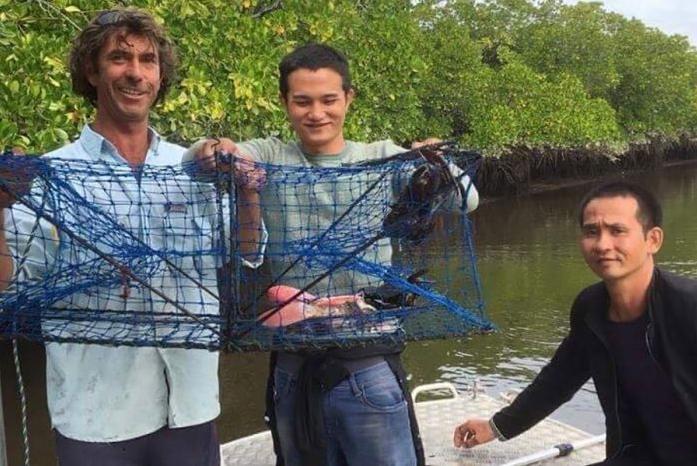 “We thought, hang on what are we going to do with these blokes, so we drove up the river to our local boat ramp and called the cops on the way so they could meet us there,” Mr Preston said.  “They were quite surprised by the size of the crocs in the Daintree, because a 14-footer was lazing on the opposite mud bank.  “Ooh, rucky we didn’t swim across river.” he said. 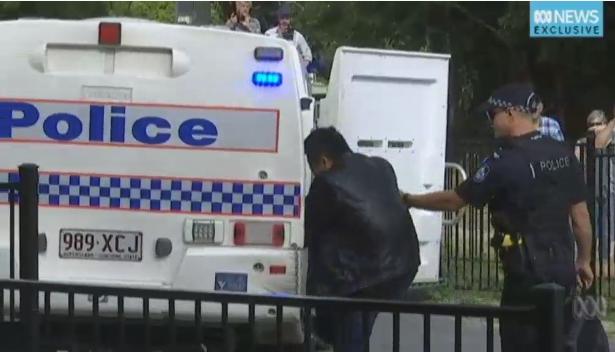 Yesterday (Monday) back at work, Home Affairs Minister Peter Dutton described the group as a “people smuggling venture” and promptly dispatching them to offshore detention on Christmas Island. 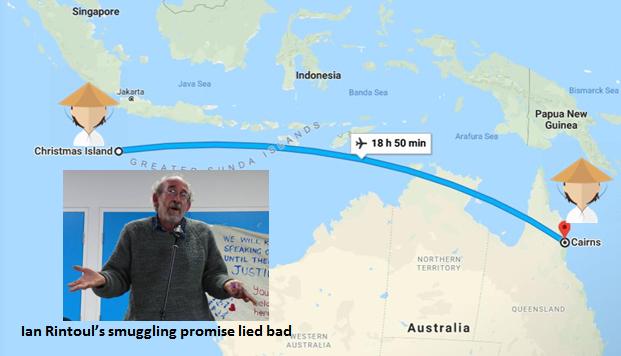 Purportedly there were 17, but Canberra has ordered media blackout, which suggests that at least the FNQ crocs had a decent feed.

A packet of Vietnamese Thang Long cigarettes dropped by a fleeing asylum seeker lies on the beach at Cape Kimberley at the mouth of the Daintree River in Queensland. 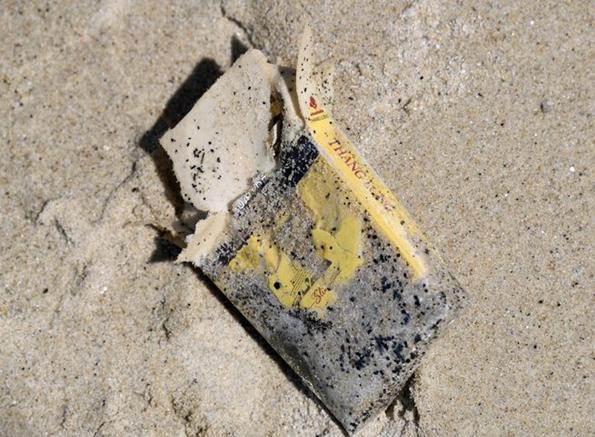 Well that’s just dandy.  These Third Worlder tossers can afford to smoke and then they cop lung cancer and expect to bludge on Aussie Medicare.

Ian Rintoul of the Refugee Action Coalition has frothed, confessing his involvement:

“If they’re found to be asylum seekers then Australia has an obligation to assist them to make a claim and to consider any claims promptly. They should be allowed to luxuriate in Sydney on uber-humanitarian welfare while their claims are indefinitely considered.”

Crap.   Here he is the zio-imperialist, hiding in the mangroves. 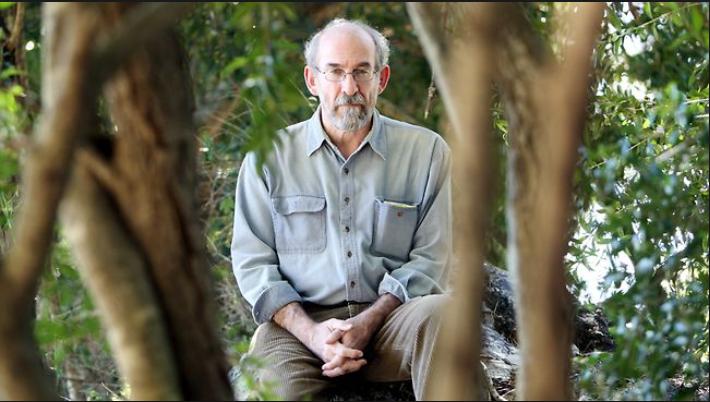 The Greens and the fake refugee lobby are criminally complicit in the illegal Third World smuggling and trafficking racket.  The have government funded migration agents both within Australia and stationed in Third World nations, especially in Indonesian ports and cities.   This trade presents a treacherous menace to Australia’s sovereignty and way of life.

And many others.  None of these give a toss about Australia’s own home-grown needy – homeless, drought-stricken farmers, the seriously ill, long term unemployed, mentally ill, pensioners, victims of crime, victim of banks and scammers.

They are anti-Australian traitors in every sense.  Their charity status needs to be revoked and should be all encouraged to emigrate to where their misguided loyalties lie.

The Greens rort hundreds of millions to save the Great Barrier Reef, yet conspicuously silent on the diesel pollution caused by these Third World tossers. 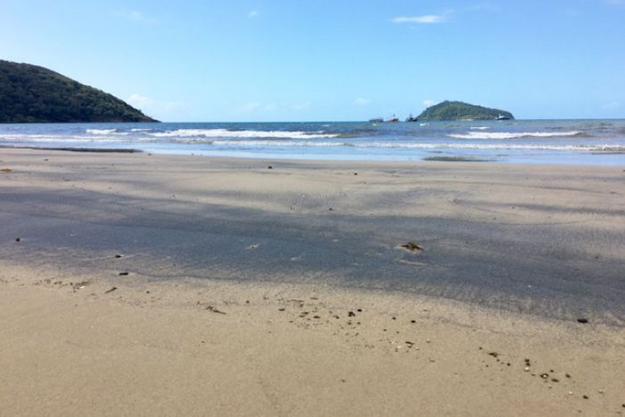 Rintoul is a serial extreme leftist tool of anti-Australian hate.  He and his coven of RAR government-kept evil witches weep for their recent wave of smuggled Third Worlders. 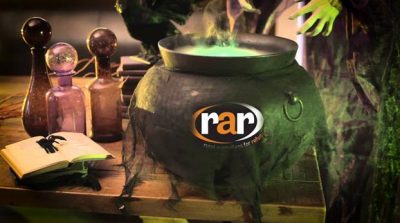