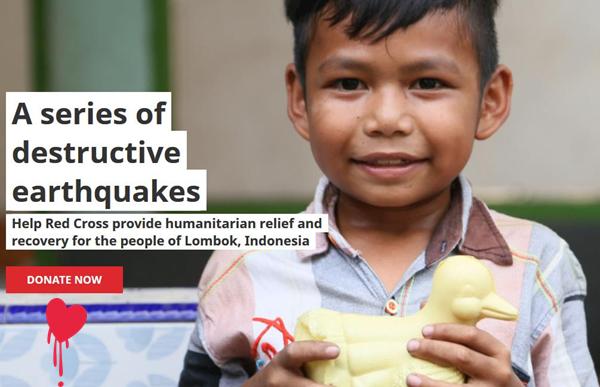 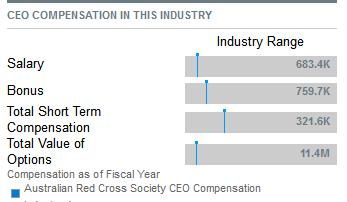 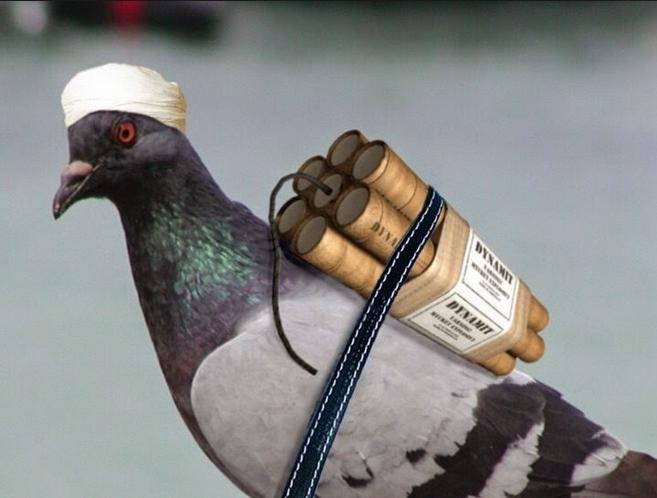 Unity in Islam, or else? 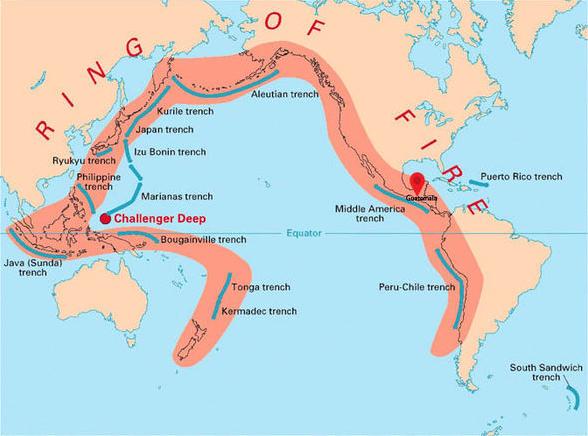 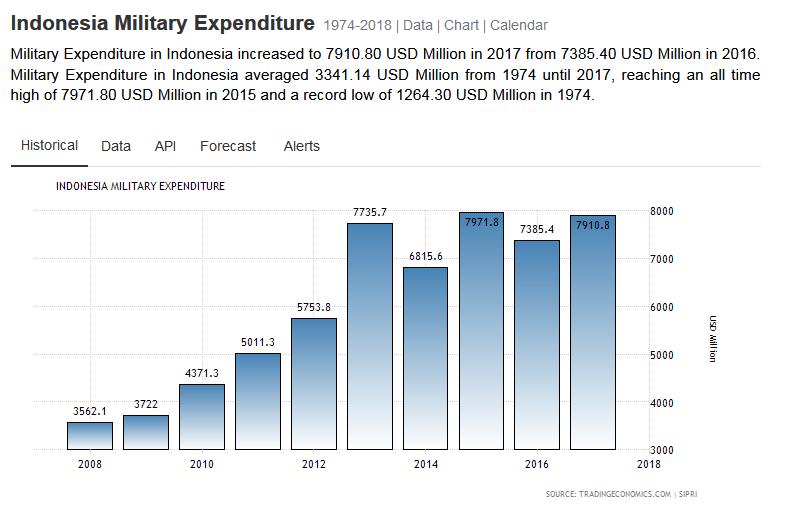 Bombshell revelations have rained over the sector in recent weeks, after Oxfam was initially accused of abuse in Haiti. Now, charities that have become household names in Britain are being shoved under the spotlight and investigated for abuses of the world’s most vulnerable people. Stories have spiraled and donors have been left reeling. 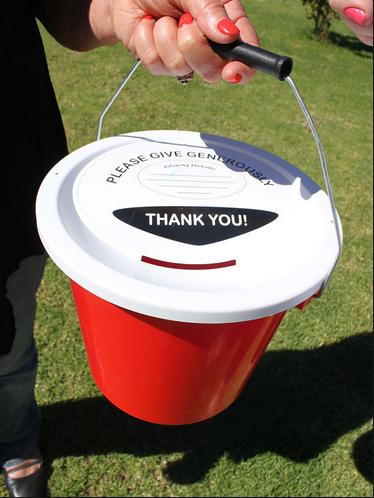 A staggering 22 aid organizations signed a letter which apologized for what has unraveled as a massive failure to deal with abuse in the sector. ActionAid UK, Christian Aid, Cafod, Care International UK, and Voluntary Service Overseas, as well as Oxfam, Save the Children and others were among those named. Here’s a rundown of those receiving our direct debits – and what they are accused of… 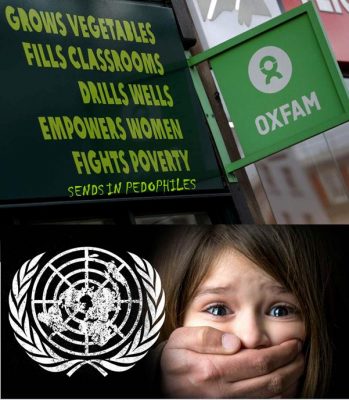 During a nine-year period, 268 ‘safeguarding incidents’ were reported to Oxfam, including horror stories involving staff in Africa. Oxfam GB senior staff are said to have allowed Haitian survivors of the 2010 earthquake to be paid for sex, while some even hosted parties with prostitutes.

Roland van Hauwermeiren, a Belgian aid official, admitted that sex workers visited his residence; while six other men also left the charity. An exclusive by The Times has spiraled and led to whistleblowers coming forward to share their tales of abuse.

Since the initial scandal, further abuse claims have emerged in countries including Chad; while Penny Lawrence, deputy chief executive of Oxfam, resigned. “Across Oxfam Great Britain, we have had about 26 stories, reports, come to us which were either new reports come out as a result of the stories, or earlier stories where people said, ‘I didn’t necessarily report this at the time,’” Mark Goldring told the government’s International Development Committee.

The Save the Children Charity 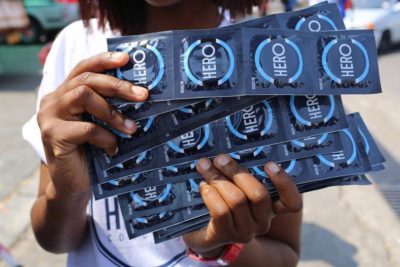 Save the Children has been alerted to 176 incidents involving abuse of children by its workers over a period of three years. A total of 35 cases of sexual harassment were reported at Save the Children International last year, while in 2016 a reported 53 cases were investigated.

Kevin Watkins, chief executive of Save the Children UK, told MPs that a total of 19 staff are believed to have been dismissed. A further 11 are believed to have been dismissed by Save the Children International. Watkins blamed “predatory men” who seek out work in the charity sector to be able to get to vulnerable people. Staff are also calling for the removal of Sir Alan Parker as the charity’s international chairman.

Women in the charity have made allegations of unwanted advances by Justin Forsyth, the former chief executive, and Brendan Cox, the former policy director and widow of Jo Cox, the murdered MP. 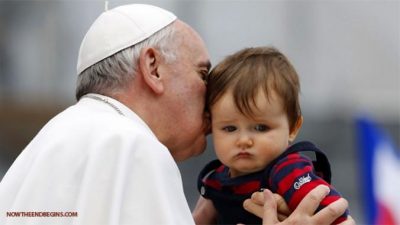 Catholic aid organization CAFOD confirmed it has dismissed a member of staff who was named in the Oxfam Haiti scandal.

“When we were made aware, we immediately put the staff member on leave to investigate in line with our Code of Behavior protocol,” CAFOD said. “We can confirm that the individual has been dismissed today. Our review found that there have been no formal complaints of misconduct about the employee during his time at CAFOD.

“We requested and yesterday received a reference from Oxfam GB Headquarters which confirmed the allegations against him. His failure to disclose the circumstances of his departure from Oxfam are in breach of CAFOD’s Code of Behavior.”

The charity said it also reviewed two historical cases of sexual misconduct allegations against its staff. 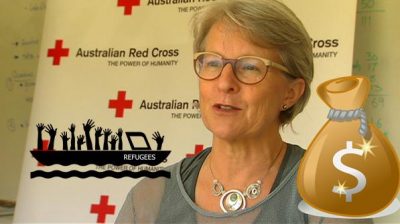 The Red Cross, one of the most recognized aid organizations in the world, has also been caught up in the scandal. The International Committee of the Red Cross confirmed that 21 workers had been sacked or resigned from their roles since 2015, after paying for sexual services.

A further two staff members suspected of sexual misconduct did not have their contracts renewed, Yves Daccord, the ICRC’s director-general, said in a statement on Friday. Daccord said there are rules on sexual behavior, and that individuals had broken them. “This behavior is a betrayal of the people and the communities we are there to serve. It is against human dignity and we should have been more vigilant in preventing this,” Daccord said. 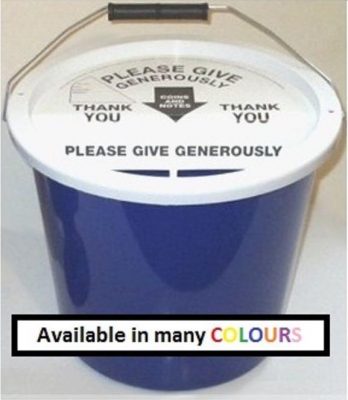 Instead of the foreign charity rorting, Australia First supports our own looking after our own, like: 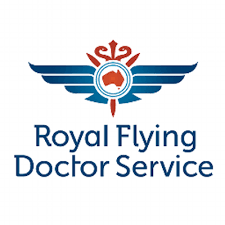