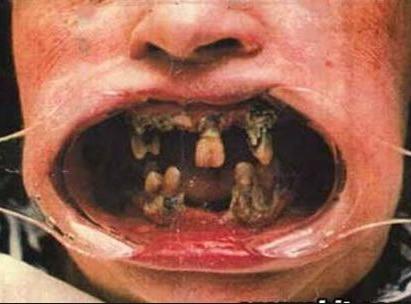 A Third World Chinese dentist was allowed to practice by the Dental Board of Australia in Sydney years ago.

Last week Dr Sampson Sin Hon Chan was again authorised to practice by the Dental Board of Australia despite more than 11,000 Sydney patients being subsequently told by authorities to get blood tests for HIV and hepatitis after investigators found Dr Chan’s dental equipment was filth and contaminated.

Dirty mixing bowls, unclean liners, equipment not being cleaned and “sticky residue covering outside drawers” were found.  Investigators tracked down at least eight patients sick with hepatitis B and C, who had no other contamination risk than visiting the “chaotic” and “disorderly” surgeries, where instruments with residual material left lying around were “commonplace”. 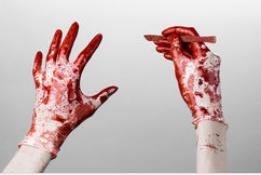 A total of 25 patients had been discovered to have hepatitis and one with HIV — but most had other risk factors including being born overseas.
NSW Health investigators found a spike in people attending pathology labs as a result of the health alerts, “suggesting a good uptake” of blood tests.  Investigators found “serious breaches” of infection control guidelines, with only one of three autoclaves up to date with necessary checks.

And 20 per cent of material in the surgery was out of date.

But that was in 2015.  Dr Chan was initially suspended but the tribunal allowed him to resume practice after hearing evidence he had installed new machines and changed hygiene practices.  No worries.

He was fined $27,500, reprimanded and ordered to undertake regular inspections and notify authorities if he changes the name or place of practice. 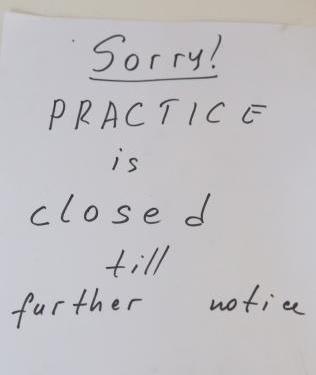 Dr Chan’s dental surgery had been inspected by Dr Kavita Lobo, who reported:

“This was not a case of an isolated one-off breach of the proper standards relating to the practice of dentistry. Rather, as found by in her initial inspection of the Campsie practice, the breaches were numerous, significant and involved most areas of the practice.  During one of the consultations Dr Chan seemed to leave the surgery ‘numerous times for no apparent reason’ “.

Dr Lobo noted multiple deficiencies in Dr Chan’s treatment records and wrote that there were no records of substance to show either the procedures undertaken or the substances used in treating patients on any given day.  She wrote that Dr Chan told her that it was his practice to only make clinical notes at the patient’s first visit.”

Yet the Dental Board of Australia permitted Dr Chan to resume practicing last week at his two death surgeries at ethnic Campsie and in Chinese Sussex Street in Sydney’s CBD under the name United Dental Care.

Death by dental may be an alternative to deportation, except that AIDS and HIV are contagious. 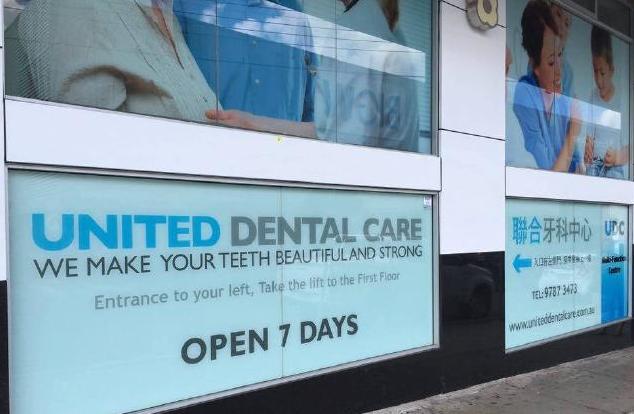 Investigators for the NSW Civil and Administrative Tribunal found a “lack of understanding of infection control procedures by all concerned” at the premises of Dr Chan, who came to Australia in 1978 and also ran surgeries in Hong Kong.

Well that’s not surprising since in 2003 Hong Kong’s Dental Council granted Man Wai-ling a dental graduate of the University of Hong Kong, permission to practise dismissing her criminal record for seven counts of theft and seven of deception while a dental student.  Previously, Law Kiu-ning was registered in Hong Kong to practice dentistry despite being convicted of indecently assaulting a woman.

In First World Australia, we trust the Dental Board of Australia to properly register qualified dentists, students, dental specialists, dental therapists, dental hygienists, oral health therapists and dental prosthetists, to set standards, codes and guidelines for the dental profession.  They are supposed to handle complaints, investigations and disciplinary hearings and indeed assess overseas trained practitioners who wish to practise in Australia.

Dr John Lockwood, Chair of the Dental Board of Australia states on the DBA website that,

“there are no current approved programs for the following specialties in Australia so applications can only be accepted from overseas-trained specialists in these specialties – Forensic odontology, and Public Health Dentistry.”

Back in July 2015, NSW health authorities warned that an incredible 11,000 dental patients of Dr Chan’s two Sydney clinics trading as ‘The Gentle Dentist’, may have been exposed to HIV and hepatitis B and C.  This was due to breaches of infection control due to poor cleaning and equipment sterilisation at both practices.  One in Sydney’s Chinese southwest suburb of Campsie and the other in Sydney’s Chinatown in Sussex Street. 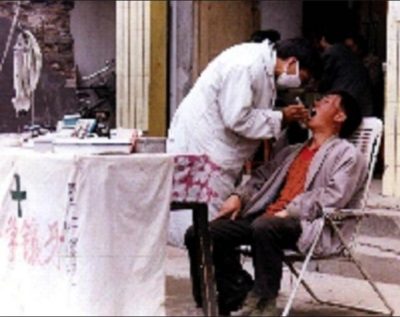 Dr Samson Chan promoted his skills as a “HIV-friendly” dental care provider (if you don’t mind catching it).

So the Ching death dentist and the Ching hippie dentist were both in alternative sterilisation cahoots, except not for dental care. 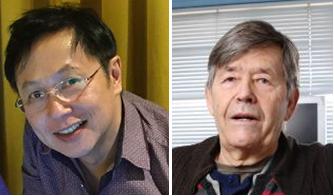 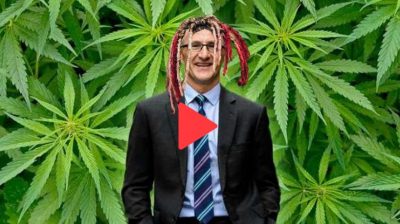