Too many heads on one shoulder?

The current Commissioner of the Australian Federal Police, Andrew Colvin, since October 2014, has spoken publicly today to the National Press Club in Canberra to sell his gratitude on his $320 million extra funding of late; but then succumbed to politically-correct deviant compliance.

Commissioner Colvin appears confident in his role and appears to have necessary Cabinet support, but we remind him that he’s best stay squeaky clean of politics and remain removed from political correctness.  While he recognised cybercrime and sunni-islamic specific terror are the key threats to Australia, he digressed into some leftist ‘diversity and inclusion‘ cultural engineering upon his front line teams .  He must be intimidated by leftist anti Margaret Courtists.

For the ideological Left are for foreign incursion, are anti-Australian, anti-policing and so the enemy of Australia.  Commissioner Colvin’s legacy thus far is to have let in leftist Elizabeth Broderick to contaminate the AFP. Staff turnover has risen ever since. 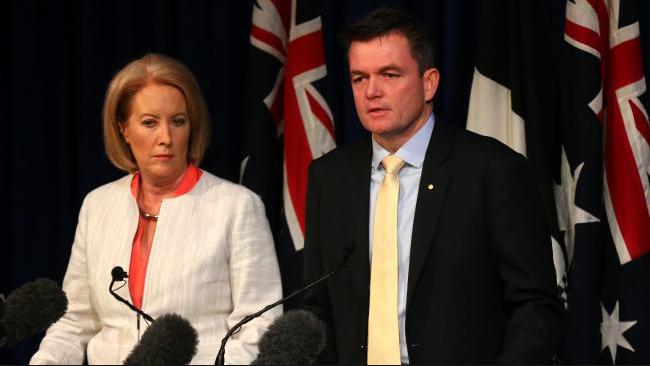 In your televised public address today to the National Press Club, you insightfully demonstrated your interest and capacity for organisational historical research into the AFP.  The egg came before the chicken out of a stunned PM Billy Hughes copping public affray in Warwick.

Ordinary Australians, holding concerns and high expectations about the perceived shortcomings in Australia’s national security.  We’re not silly.  Don’t ever play us for ignorant fools, Commissioner.  Whilst you hold public respect in your role thus far, we highlight incompetent oversights in the AFP’s ‘policing for a safe Australia’: 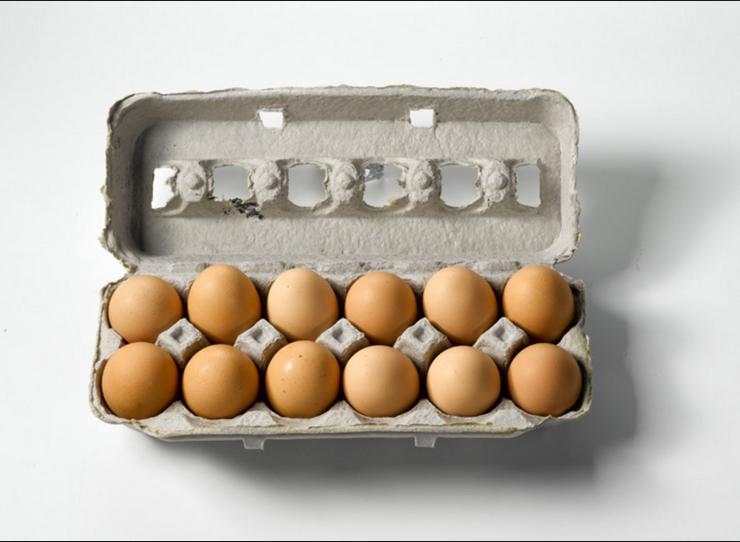 While 1917 Billy Hughes copped an egg to the head, current invading hateful islamists are Quran-coded to slaughter Australians.

Social Justice Warriors have no place in the AFP dealing with people trying to kill us. 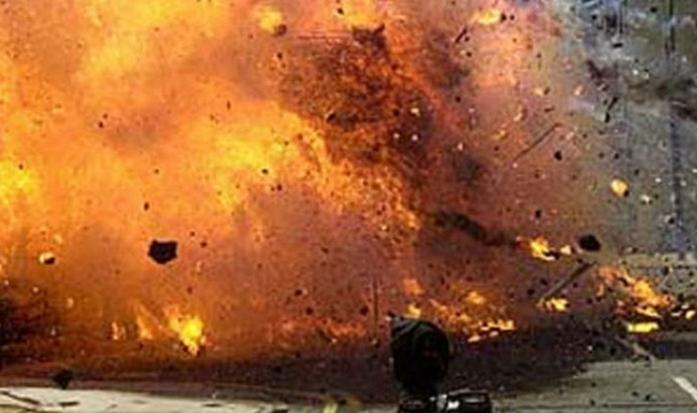