So when is Canberra back at work again?  The silly season, Christmas, New Year and Oz Day are all done and dusted.  It’s been nigh two months holiday for the rorting pollies from their Canberran la la land. 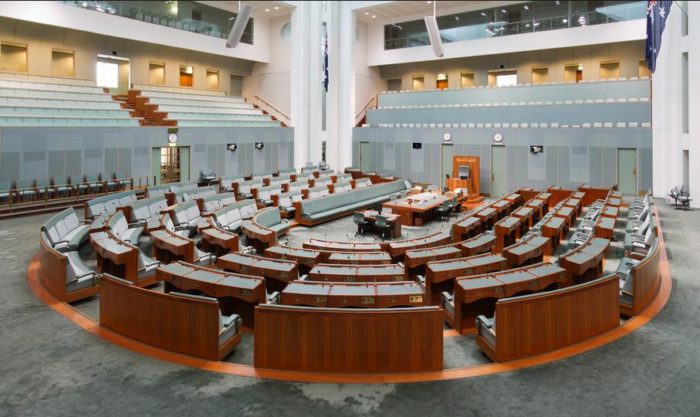 Two months off and counting – the mistletoe grows

The wholly polly lot must still be on holidays, still rorting taxpayer travel expenses, left right and centre.  Malcolm Turnbullsh..is still day dreaming about what to do in 2017.

In the US, Trump ain’t mucking around. He’s up to how many presidential executive orders so far?  Trump is executing Obama’s globalism one executive order after another, as the globalist Trans Pacific Partnership is ripped up and Obama’s open border policy gets closed to Third World welfare seekers.  The Dow Jones Industrial Average has broken through 20,000 points for the first time ever.

Just grow a set Mal and deport the illegals on Manus and Nauru back to where they came from, including that Sri Lankan rapist.

Globalist Malcolm Turnbullsh..remains in leftie denial about the TPP and still hopeful about exporting Manus Island welfare seekers to the United States.

Ex-merchant banker Mal is stubborn about open markets and free trade “initiatives”.  He imagines it will somehow be good for Australian jobs – those doing export anyway.  Mal says how about ‘TPP 12 minus 1‘ as he looks up from his Sudeko.  May be China could join the TPP instead of the US.

In your dreams Mal.  It ain’t gunna happen.

Labor’s Bill Shorten has been kissing the Wailing Wall in Jerusalem probably with his whole family. What’s that cost us?  More than Tanya Plibersek’s taxpayer-funded family holiday to Lord Howe Island – at least it was in Australia.

Mal’s sidekick Treasurer Scott Morrison is still on holidays too. Scomo’s doing his aristocratic Grand Tour of Renaissance Europe, claiming to be on “official business” checking out affordable housing in London. What a joke!  Scomo phoned in but did a Freudian slip on Bloomberg media:

“Australia’s a trading nation, an Australia First policy does embrace trade and foreign investment and all of these things.” – like welcoming  Chinese state owned Yancoal buying up all the black coal in the Hunter Valley.

No we’re not!  Australia First Party‘s policy is to put Australia First, just like Trump is putting “America First”.  So no TPP, no multinational ‘free’ trade con, no foreign visa scab labour, no illegals, and end immigration!  And no billion dollars gifted to an Indian for his own private coal train line in Queensland.

Mal says he’ll make a decision about polly rorting sometime in 2017 – when he’s back at work.

Mal’s contemplating his navel about flag-burning lefties and traitors like Dalek Caan Ian Macfarlane demanding he abolish Australia Day, raise the Aboriginal flag, change the national anthem to ‘Over the Rainbow’ and rollout Sharia Law and loudspeaker mosques.

And Mal’s lapdog Barnaby Joyce has been off catching up with old friends and foes. 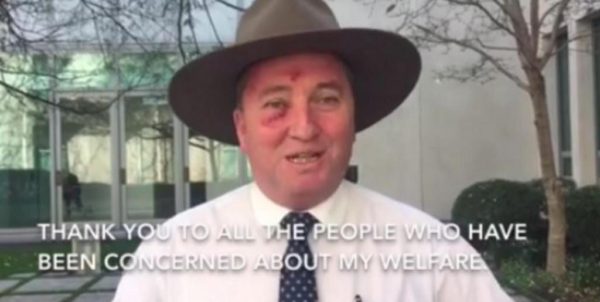 While politicians are getting awards they don’t deserve, Asian imports have destroyed Australia’s prawn industry, bikie gangs and unions are back running Queensland, the Sudanese are rioting across Victoria, crocs are still eating people in the Top End. In NSW the Premier has sacked himself and returned to merchant banking, Tasmania’s oyster industry is shitting itself, Western Australia’s economy has been awarded ‘worst in show’, and South Australia is a state of recurring blackout.

Hopefully the Chinese won’t invade Australia this time of year.