Not negro gangs Apex or Menace to Society, or anti-Australian golly godfather Richard di Natali, or da islamic Board of Imams Victoria, but instead innocent Aussie nationalist Chris Shortis watching the tennis at his Melbourne home.

Well, the larrikin in Chris pondered…’probably fill the esky, get the prawns, fire up the barbie, some beach cricket, and listen to Triple J’s Hottest 100′.. before he retorted:  “Dunno Mate“.

The AFP detectives reckoned they were ‘concerned’ there may be trouble at St Kilda beach and advised Chris that he is a “person of interest”. So Chris offered his autograph and asked where the AFP were when the negros gangs were running riot along St Kilda boulevard last month?

Mr Shortis considers this action by the AFP to be intimidating and interfering with his political liberty.  To the two AFP detectives, you are duly cautioned:

Section 28 of Crimes Act 1914 (Commonwealth Consolidated Acts) prescribes the relevant law for “Interfering with Political Liberty” and is as follows:

Any person who, by violence or by threats or intimidation of any kind, hinders or interferes with the free exercise or performance, by any other person, of any political right or duty, shall be guilty of an offence.

Australia is not a police state, Daniel Andrews.

So why aren’t AFP Commissioner Andrew Colvin and Victoria Police Commissioner Graham Ashton out there catching these known ethnic gang members instead of intimidating law-abiding Australian nationalists and patriots at their home? 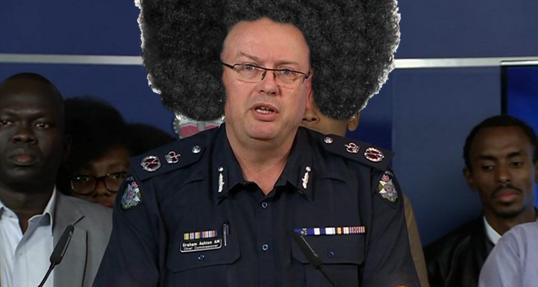 “The Police Hierarchy sends 2 detectives to my home warning I could get arrested Australia Day for turning up to a protest or gathering at St.Kilda beach. A person of interest I am, really!  Bully boy tactics by the state!” 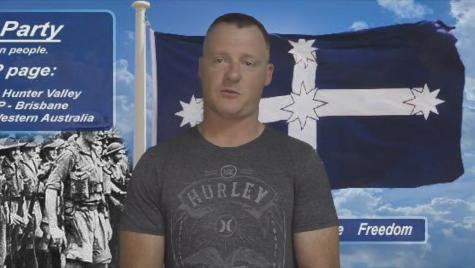 These fat cat police chiefs are unfit for office.  AFP Commissioner Andrew Colvin has lost the plot.  He allowed feminazi man-hating commissioner Elizabeth Broderick get hold of him by the short and curlies. She went hysterical through the force and came out with her razor report; ‘Cultural Change: Gender Diversity and Inclusion in the Australian Political Police.’ 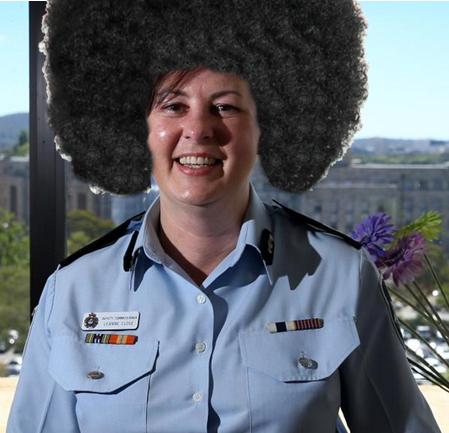 Australia’s National Terrorism Threat Level remains ‘PROBABLE‘. Credible intelligence, assessed by our security agencies, indicates that individuals or groups continue to possess the intent and capability to conduct a terrorist attack in Australia.

Canberra’s diversity and inclusion brigade has invited in the third world shitholers by the hundreds of thousands and said:

This is the divisive anti-Australian who the feds should be monitoring: 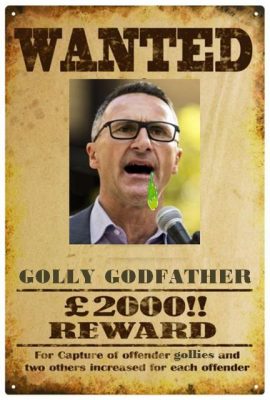 And what’s the most terrifying thing that Aussie nationalists could do on our own Australia Day?  Shock-horror, possibly burn the pork snags or cop a one hand caught and bowled in the beach cricket.