That is why he gifted $1.5 million of Australian taxpayers’ wealth to stealing ethnic SBS audiences away for the Asian Cup in 2015.   Mark Scott propagates that he is not about bias or agenda.

Gillard’s Asian Century – whatever it takes

Crap.  Mark Scott is a Leftist politician planted in the most powerful media position in Australia.  Scott is friggen connected, influential and dangerous.  Worse, is that he thinks he controls the public voice of Australian media, and so he milks his power while he rules.

So now the ABC is saturated with SBS sport – the Asian Cup.  Sure the Socceroos are doing well, but every time ABC sport is reported on TV and radio, its Marks Scott’s Asia Cup.

ABC’s broadcast rights to the Asia Cup appeases his boss, Julia Gillard, and her socialist Asian Century agenda for Australia.  It also allows Leftist Scott directly target ethnic Australian viewers to migrate over from SBS to the ABC to watch the Asian Cup. 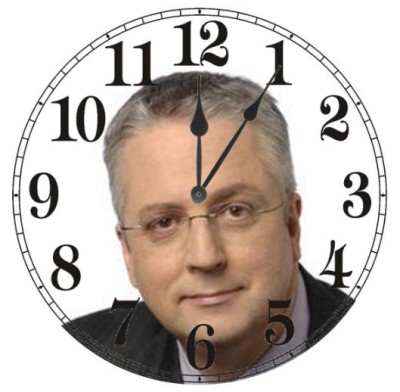 Scott is all about increasing ratings, before he retires on performance bonuses.  Yeah, we’re a wake up to efnic-luving Scottie.

So then we hear of an asylum seeker allowed community detention on a bridging visa doing burn outs after an Asian Cup match in Sydney’s efnic Fairfield carpark.  Da efnic does an attitude hand-brakie on the turps hitting a 60 year old grandmother, fracturing her pelvis. 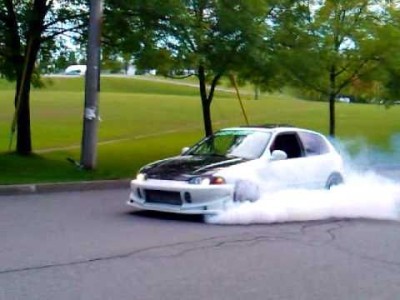 Da efnic, Hussein al Qalyoon (18), instead of doing the right thing and stopping to assist, instead does a hit and run runner.

But bystanders saw it all and got his registration.

But then, despite being caught and arrested, Mike Baird’s judicial soft-cock judiciary give the Arabic asylum seeker bail.  Typical PC brigade (until one of their own is maimed by same).

Muslim-luving rehabilitator Magistrate Michael Connell, who has never succumbed to a fractured pelvis, has given Muslim-with-attitude Hussein al Qalyoon bail to do what the bloody well likes.  More burn outs? 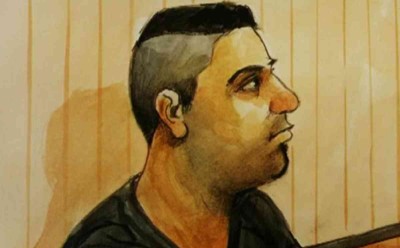 In Australia, Arab scum have no right to maim and remain.