The terror attacks in France, especially the attack upon the magazine staff of Charlie-Hedbo (Charlie Weekly), brought out on Sunday a demonstration of four million people upon the streets of Paris. 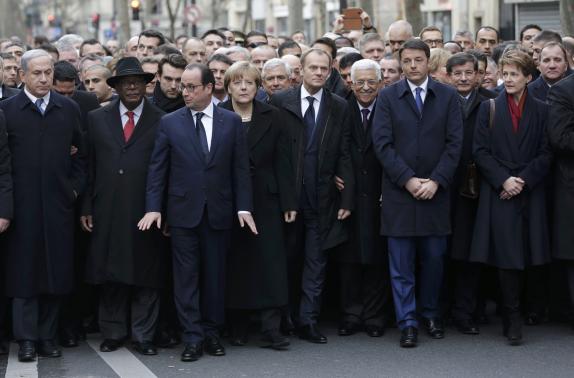 It was said by the official organizers of the rally that Charlie Hebdo represented liberty and freedom of speech and diversity and tolerance and multiculturalism and the best of democratic civilization.  They said that the Islamists struck at this definition of liberty.

The demonstration was arranged by French President Hollande and led by the prime ministers and presidents and monarchs of several countries. Yet, all of the Western leaders are people who have supported immigration, Muslim immigration at that, open borders and have actually suppressed the democratic freedoms of Europeans to speak against the process of demographic invasion and challenge. Some of these leaders welcome the very idea that Europeans may become minorities within the European countries within a half-century. 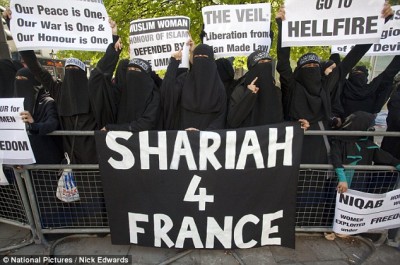 But are we, the Australian nationalists, brothers and friends of the nationalists of the European countries, really – Charlie?

No, we are not Charlie.

Many of the European nationalists took up the French patriotic counter slogan: ‘Nous Ne Sommes Pas Charlie’ (No We Are Not Charlie).

I note that Jean-Marie Le Pen, founder of the French National Front, said that too after Francois Hollande the President of France, banned his party from participation in the commemoration rally. 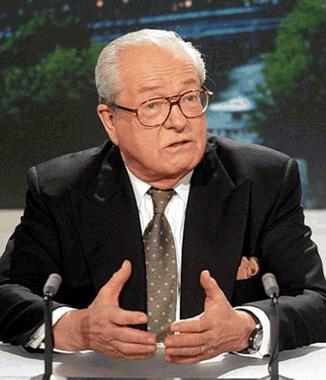 That was fine by Le Pen, because as he said, Charlie-Hedbo represented the liberal values that had brought terrorism to France in the first place. He sympathized with the families of the slain, but that was that.

Let me put it in an Australian context.

Some Islamist fanatics go to the offices of the Australian Zionist Federation and behead a couple of old ladies. Our sympathy goes to the families of the dead and we would demand the death penalty for the murderers. But we do not suddenly embrace Zionism as Australia’s Middle East foreign policy option.

So would we be a group of Aussie Charlies?   Clearly not.

We are not liberals. We do not favour open immigration and open borders.

In this debate, we do not take up the line of the Charlies that there is a nice Islam and a terrorist Islam. There is only an irritant within the body-politic that is alien and which does not fit. It fits neither with liberalism, nor with the true traditional Australianism.

It is called Islam. 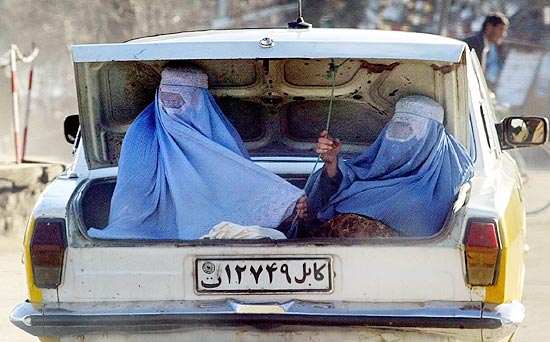 Australia and Australians first !   Years ago, France did have a policy of paying immigrants to go home. Money better spent than doubling security.

Like a fart, the filth is better out than in.

Given that the radicalization of Muslim youth in Australia continues to deepen and that the chasm between Australia and Muslim migrants is absolute and the attitudes intransigent, we should consider such a policy.

The next outrage in Australia is only a matter of time. The Lindt Café affair in Sydney last month was just a taste of things to come.

“Beaucaire (France) (AFP) – France’s (patriotic) National Front (FN) held a demonstration of its own against terrorism on Sunday, after being excluded from a massive unity rally in Paris. 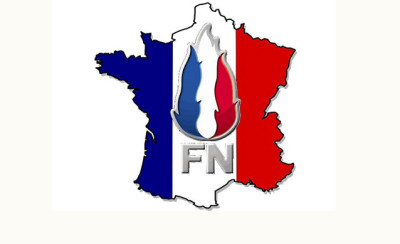 Party leader Marine Le Pen led a demonstration in the FN-controlled southern town of Beaucaire after denouncing what she called the “exclusion” of her party from Paris march, which drew more than a million people in solidarity with the 17 victims of terror attacks this week.

Though debate had raged among French political leaders over whether the generally ostracised FN should be allowed to participate alongside other parties in the Paris demonstration against terrorism, Le Pen claimed she and her supporters had been shunned even though President Francois Hollande had invited “all citizens” to participate.

Leading a thousand FN marchers in Beaucaire, Le Pen thanked the crowd “for being here and reminding us of the values of liberty,” saluting them from beneath a banner reading “I Am Charlie — Homage to the victims of terrorism.”

The slogan contrasted with the flat rejection Saturday by her father and FN founder, Jean-Marie Le Pen, to associate with the “#JeSuisCharlie” (IAmCharlie) slogan which expresses unqualified solidarity the satirical Charlie Hebdo newspaper targeted by Islamist attackers who killed 12 people Wednesday.

“Sorry, but I’m not Charlie,” the elder Le Pen told the Beaucaire crowd in a video message, echoing his long-standing hostility towards the paper that frequently singled him out for merciless satire.

During a press conference later Sunday, Le Pen senior deployed his notorious use of mocking humour to disparage the national march and politicians leading it, by referring to them as “charlots” — the French nickname for Charlie Chaplin that also means “clown.”

“All these people are marching with the placard ‘I Am Charlie,’ when they’re actually ‘charlots’ responsible for the decadence of France,” Le Pen said, adding that French and European leaders “bear the responsibility for what happened” in the attacks by failing to address rising immigration and halting integration of foreigners.

He said he felt compassion for his “fellow citizens” killed in the attack, but railed against the “anarcho-Trotskyist spirit” of Charlie Hebdo which he derided as corrosive to “political morality”.