What a damn ugly import!  This curry muncher runs the leftard Yarra Council which has permanently banned its entire 1000 staff from even uttering the words “Australia Day”.  That includes councillors, call centre staff, childcare workers, back office staff, librarians, drivers and gardeners.

Staff should resist this tyranny.  Back in September 2017 a few Aussie patriots told the ethnic hate councillors where they could stick their anti-Australian sentiment. 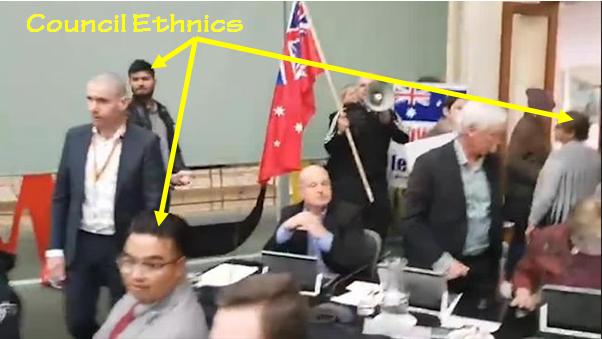 It’s so anti-Australian and hateful that ratepayers should stop paying rates.  It’s reminiscent of Stalinist purge of free speech like what totalitarian communist China and North Korea currently do to its people.  Australians fought and died to defend our values and democracy from Japanese and Nazi oppression.  Now the oppression has invaded our local councils as more and more ethnic are allowed to flood through our airports.

It’s another case of Vote Leftard Greens and Vote Hate.

So who are the councillors on Greens Yarra Council? 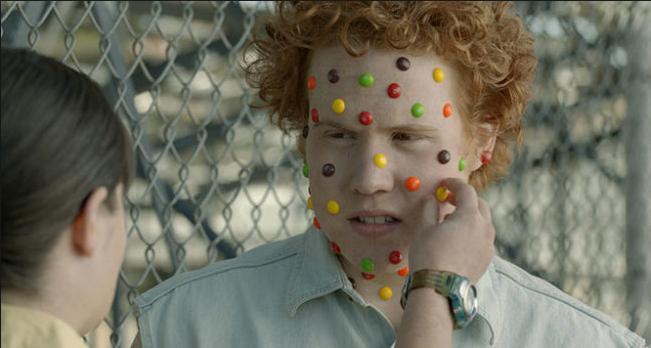 And Yarra Council’s chief executive, Vijaya Vaidyanath (lead scary image) is its chose token female/ethnic/hindu/leftard/457 quota appointment from Third World India who sidelined well-qualified Melburnians.  She’s issued a staff edict on January 15 2018 directing all council employees and contractors to refer to Australia Day instead as “the January 26 public holiday”.  Then the head-wobbler raised the Indian flag over the Richmond Town Hall. 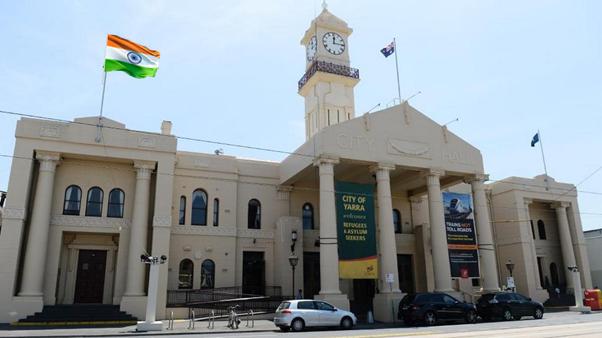 This is the same ratepayer-funded council that closed for the Australia Day public holiday with pay thanks very much – da leftard hypocrites. They want their Aussie Lamingtons and eat them too.

Yarra leftard councillor Stephen Jolly (an Irish import himself with Commo links to the IRA) is the hateful mastermind behind this anti-Australian sentiment.  If immigration deported Yarra Hate Council and all its staff back to their foreign badlands there’d only be a handful left.  Not a bad thing. 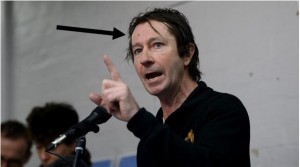 Da Jolly Wart up to his Commo mischief

Yarra Hate Council seeks to outcompete Darebin and Fremantle hate councils so they can somehow succeed from Australia and float off into the horizon.

Yarra Council has passed the following motions since seizing power: 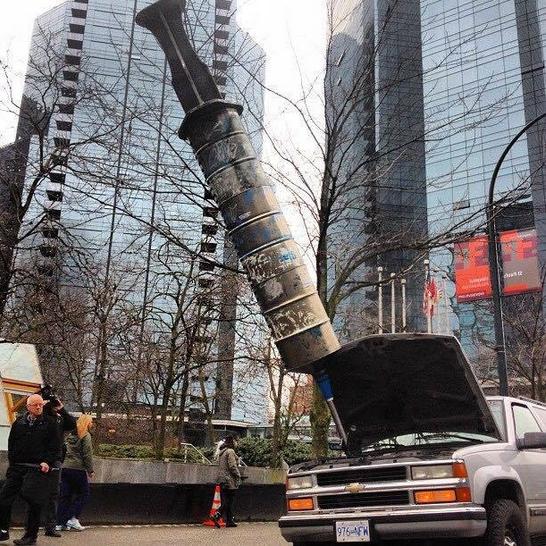 Rightly, Prime Minister Malcolm Turnbull has stripped Yarra Council of its right to hold any citizenship ceremonies after it unanimously voted to no longer recognise Australia Day on January 26.  He described the council decision as,

“Utterly out of step with Australian values.  They are seeking to take a day which unites Australia and turn it into one which divides us.”

Yarra Residents Coalition spokesman Brad Marsh has called out the council, saying it has a “spending problem”, before referring to the amount injected into upgrading passenger cars, IT equipment and laptops.

“It’s gold-plating. Yarra doesn’t have a revenue problem, it has a spending problem,” Mr Marsh said.  The council is also reportedly forking out $8.3 million a year in executive wages, $17 million for consultants and $9 million into upgrading the Richmond, Fitzroy and Collingwood town halls.

Yarra Council’s funding needs to be curtailed.  They’re carrying on like some sanctuary city for illegals in the U.S.

How many illegal Vietnamese over-stayers inhabit Richmond these days?  How many avoid tax?  How many deal only in cash?  How many Vietnamese restaurants and businesses are cash only and exploit Vietnamese students and migrants paying $6 an hour?

Restore Richmond Council and Richmond Suburb. Punt the leftards out!