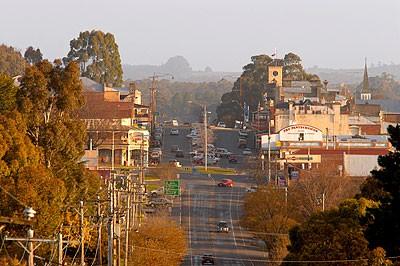 When did country Daylesford degrade to being so ‘Greek love’ with hissy-fitting faggots in ya face?  1997, when poofs invaded?

A normal bloke can’t drive into town these days to pick up supplies without being indecently leered at by FIFO Prahran Poofs poncing in town to be seen sucking on soy lattes.  Their vain black prestige cars dominate Vincent Street and they hog Koukla Café‘s alfresco perv bench.

Daylesford was always a decent blokes town, diggers initially for the gold, then their wives joined them and built family homes. 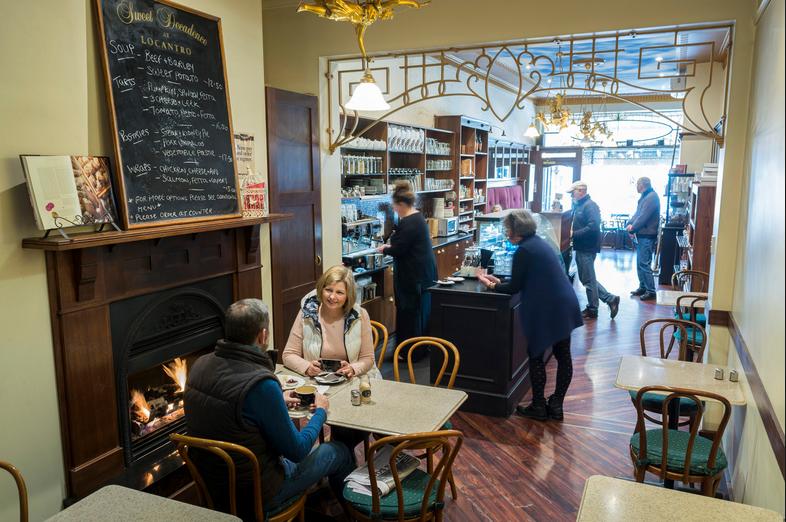 A pastoral hub with Swiss-Italian colonial heritage, Daylesford claims eight heritage pubs (yet to be all restored to their heyday), and Hepburn’s mineral springs is just up the road that has long attracted heterosexual couples for romantic weekend getaways.

In 1996, history accounts for a bizarre lewd coven of homosexual lesbians and sodomites from Prahran led by an old perv Max Primmer, dubbed the Springs Connection, booked a spa at Hepburn Springs and cavorted in intoxication so raucously that staff fled.  The next day they conjured a faggot fest in nearby Daylesford to undermined the decent country society for their own perverted ends.  They imposed their first faggot-fest dubbed ChillOut in the following year 1997 to unleash Prahran depravity upon traditional virtuous Victoria. 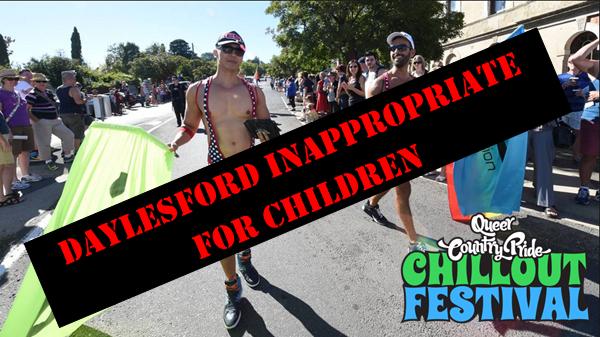 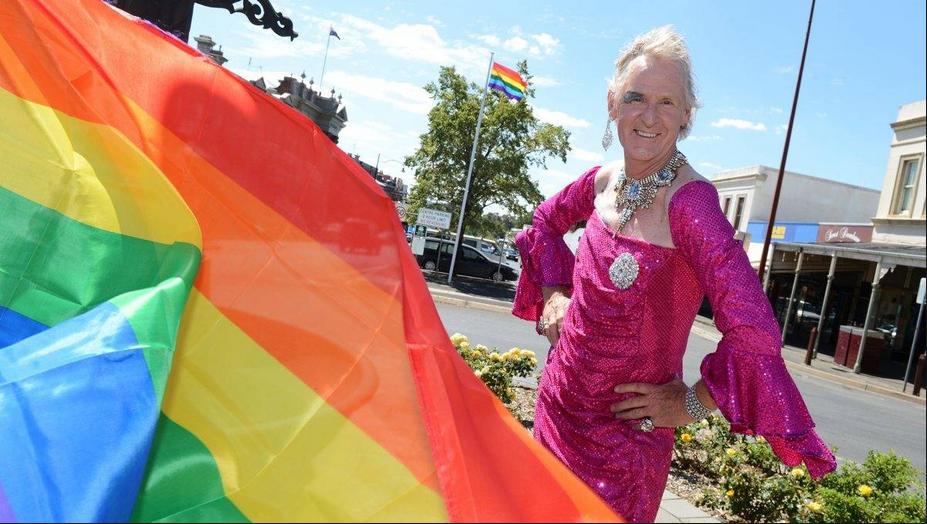 Driving recently back through the town, disheveled Daylesford is clearly no longer safe for young families or decent folk. 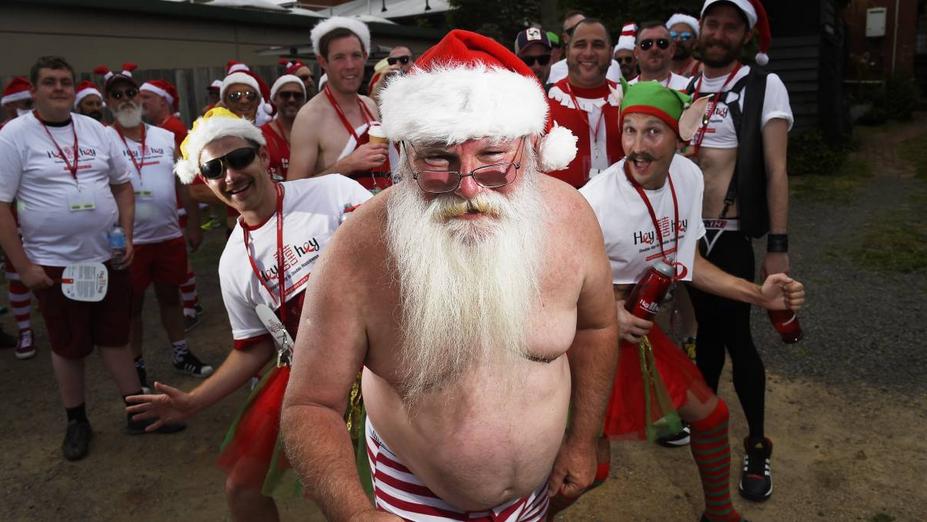 Keep deviants and perverts out of decent Daylesford