When a foreign, muslim leftist of extreme anti-Australian bias is permitted to host a TV propaganda programme, ‘The Project’, so hateful in issue selection and slant against Australian culture, is singled out for Australia’s top TV award for the most popular personality?

Well, it’s a win for PC diversity over merit, over Australian content. Waleed Aly, in spite of his logie recognition, couldn’t resist indignant lecturing of Australians in diversity propaganda during his acceptance speech.

Our TV industry must be targeting a different audience these days.  With the Internet now mature, TV has become desperate for new audiences, reaching outside the Australian audience to naive migrants watching SBS.  Globalisation and corporate media ownership cares only token compliance to offer local content.  It reflects Australia’s Television Industry’s spiraling decline in ratings.

The Logie Awards are diminished by both Waleed Aly’s win and his politicised acceptance speech. 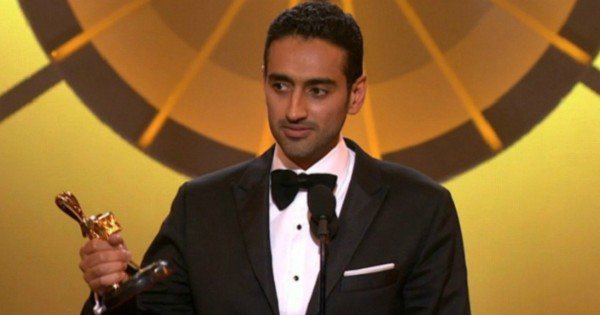 Waleed Aly is a vocal apologist for ongoing Muslim Invasion War in Australia – mass immigration, ghettos, sharia, burqas, mosques, FMG, jihad, and to employ more Mustafas.  So he gets a PC gold logie?

Nice. He has become a self-appointed vested interest spokesperson for ‘multiculturalism’, otherwise referred to as the deculturation of Australia.

Worse, he is a dangerous smooth-talking advocate for the rise of Islam – a smiling assassin of Australian culture.

What are we encouraging?  Islam instead of Nomi Hazelhurst’s outspoken feminism?  Lefties are in a quandary.

As Australia’s original King of Australian TV, Graham Kennedy, would say without a thought to the PC crap: 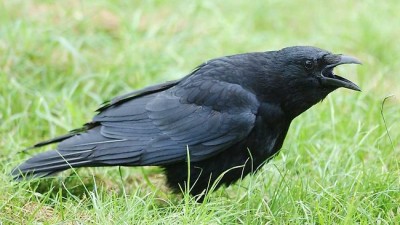 For the youngies: Read More.  And about Graham.

Sadly, these days the death of the Australian Television Industry is nigh. 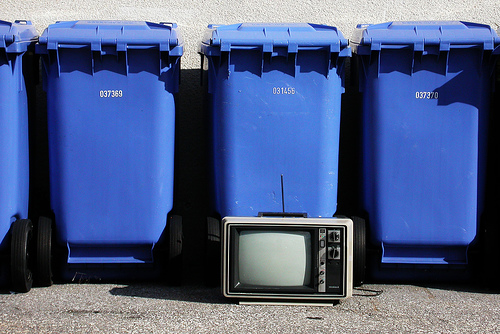