A vote for Labor or Liberal could mean anything.  Both parties have form backstabbing their leader as Prime Minister.

Half Labor politicians backed Gillard’s backstabbing of Rudd, then they backstabbed Gillard for Rudd again.  Plibersek and Bowen wait in the wings to backstab Shorten. 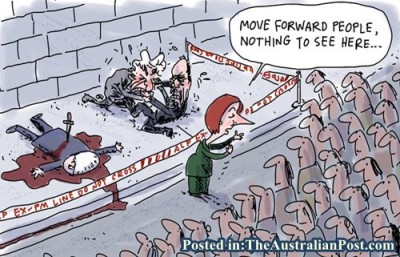 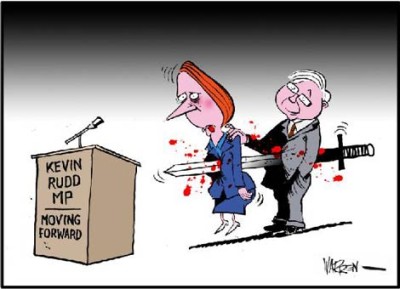 Turnbull backstabbed Abbott and Abbott is plotting his revenge, just like Rudd did.  Why should he learn from Labor’s history?  Mainstream party politics has become all about ‘me, me, me’, hasn’t it?

Labor and Liberal look after themselves before Australians.

One of Tony Abbott’s strongest backers in the outer western Sydney seat of Lindsay, Liberal MP Fiona Scott, betrayed Tony Abbott last September by voting against him for Malcolm Turnbull.  The Liberal’s own hard right faction heavy Marcus Cornish has publicly come out confirming this.  Cornish is so mistrusting of the Liberals he says he may run as a Liberal stooge independent. 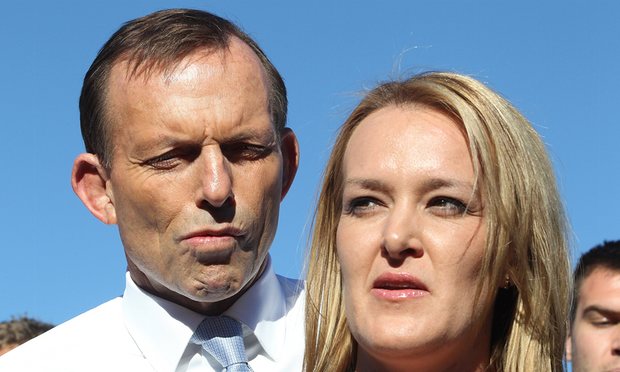 Meanwhile, the Liberal backbencher who started the demise of Tony Abbott’s prime ministership back in February 2015, former Liberal MP Dr Dennis Jensen from the seat of Tangney, in Perth’s southern suburbs in Western Australia, says he now doesn’t trust Turnbull.

In February 2015, Dr Jensen was first to break ranks, telling the media he had informed Mr Abbott that he no longer enjoyed his support.  Dr Jensen said the Prime Minister should be replaced as soon as possible because the Coalition was “not governing as we should be”.  “There is no strategic direction, the policy is not consistent and coherent,” Dr Jensen said.

Jensen was quickly joined by Queensland backbencher Warren Entsch, who said he would seek a “resolution” to the issue at the next partyroom meeting. “This speculation has to stop and we need to have a situation where there’s a whole-of-government approach,” he said.  “It’s about leadership, it’s certainly about leadership.”

And fellow Queenslander Mal Brough said he could not offer the Prime Minister “unequivocal” support and agreed the party should resolve the matter swiftly.

Then Liberal money laundryman, Senator Arthur Sinodinos, and Abbott’s trusted deputy Julie Bishop voted in a part leadership spill against Tony Abbott in September 2015.  Liberal groupthink created rebel MPs convinced that the public feeling against PM Abbottt was personal and visceral and the shape of any new team matters less than getting rid of Mr Abbott.  They played into the Left’s hands.

Half the Liberal MPs backstabbed Tony Abbott for Malcolm Turnbull. In doing so they backstabbed democracy, the Liberal voters, the Australian public who had voted to oust Labor for an Abbott Liberal government.  Liberals are no better than treacherous narcissist Labor.  The perks and personal indulgences extracts by them all says everything about their contempt for Ordinary Australians. 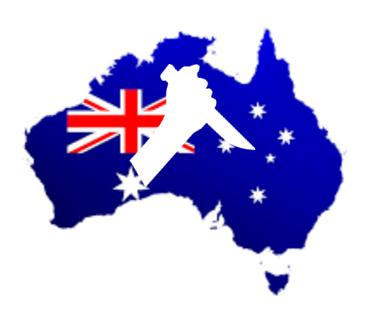 Jensen since changed his tune and came out saying he doesn’t like Turnbull.  So last week the Libs ganged up on him and dumped him 57 to 7 in a Liberal Party preselection committee meeting, Jensen protested about Liberal branch stacking threatening legal action then sped off in his car.  Major dummy spit. 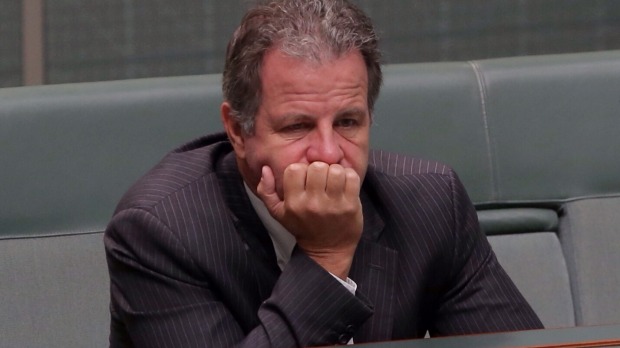 The betrayal by a hollowman

These are the Liberal Party reps who are known to have remained loyal to Tony Abbott. (43 names including Tony Abbott)