The party was advised June 19, that (Professor) Louise Watson at the University of Canberra has in her academic capacity, launched an action in the Administrative Appeals Tribunal to deny Australia First Party its party logo.

We say bugger off prof! 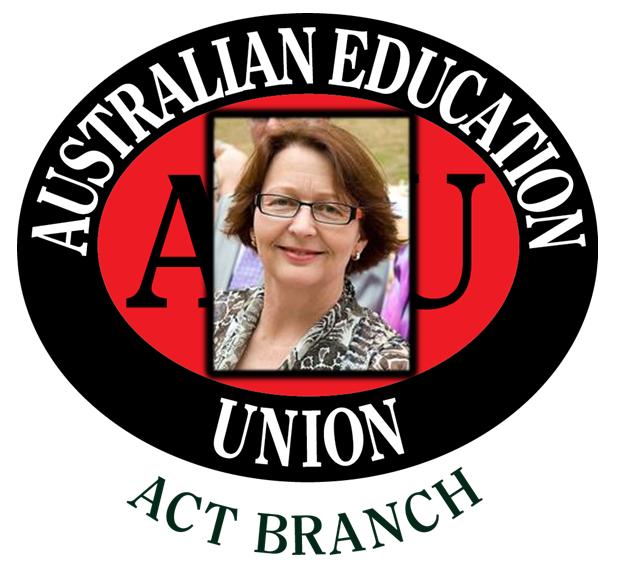 Professor Watson’s complaint has been made legal and very public, arguing as a senior officer, indeed Director of the Education Institute within the University of Canberra, that the Australian Electoral Commission decided the matter wrongly.  She reckons.

On what grounds and with whose authority, the university’s Chancellor Professor Tom Calma? 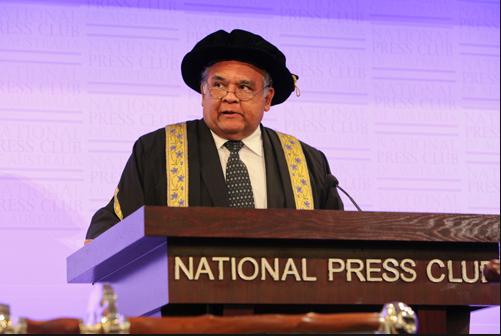 Professor Watson’s action also raises extraneous historical material about the Flag’s meaning, which is not something the Administrative Appeals Tribunal could reasonably hear or adjudicate upon.

Watson’s got what authority in Australian political history, besides being a puppet of the pissed-off union movement? 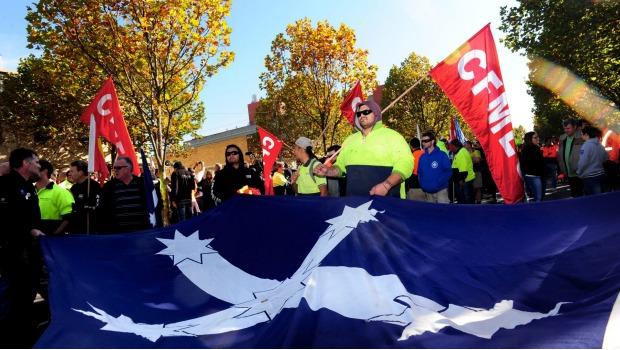 Is she on the phone to the Labor Party’s Catherine King Federal Member for Ballaarat? 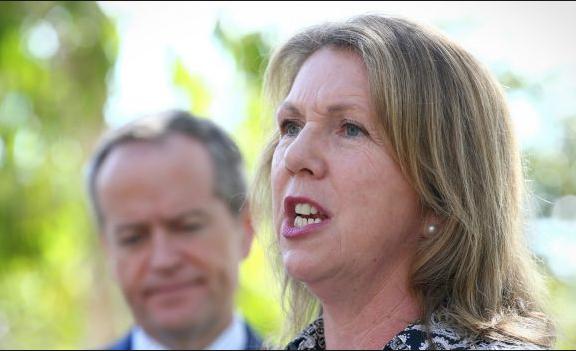 King has a partisan Bill before Parliament to allow challenges to be made to our use of the Flag in our logo on various historical grounds. How familiar with the Labor Party’s tactic is the University of Canberra’s Professor Watson aware?

How is Professor Watson personally affected by the Australia First Party’s choice of the Eureka Flag? 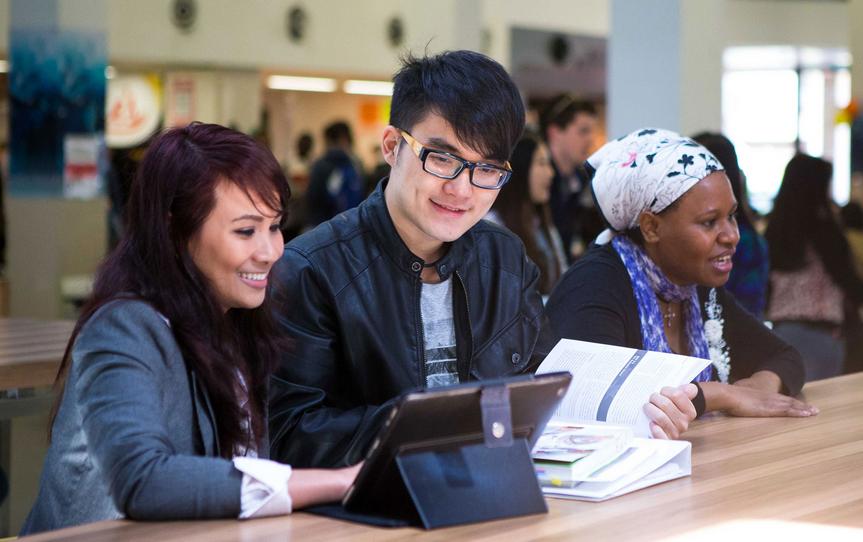 Watson is Professor Watson connected with a racial political issue as a professor of education in Canberra – by political membership?

Australian Public Service values are set out in section 10 of the Public Service Act 1999, revised in 2013. They are mandatory and are intended to embody the principles of good public administration.

The values are stated in section 10 of the Public Service Act 1999 as follows:

Watson fails the first condition.  In the Party’s view (Professor) Louise Watson is politically motivated and as such in direct flagrant breach of the Public Service Act, thus deeming Louise Watson unfit to execute her independent role as a public servant.

The Party shall join itself to the Tribunal’s proceedings.  The Party welcomes this ultimate round of the history wars.  The struggle over this mighty icon of Australian history shall continue.  Australian nationalist rights prevail! 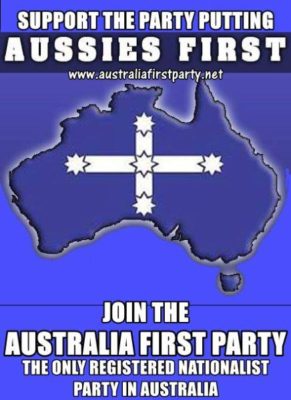