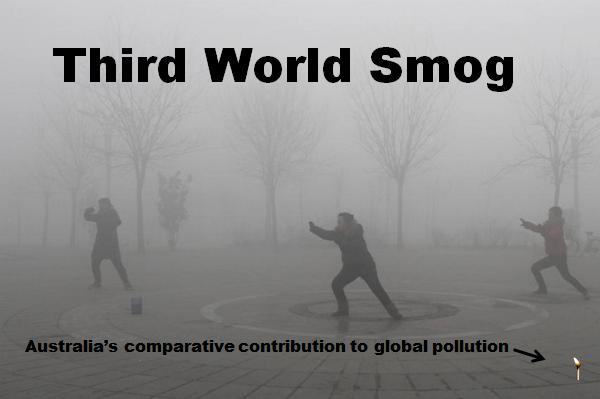 Meanwhile the value of Australia’s coal exports soared 35% in 2017 to $56.5 billion, setting an export record for the sector, according to figures from the Australian Bureau of Statistics. 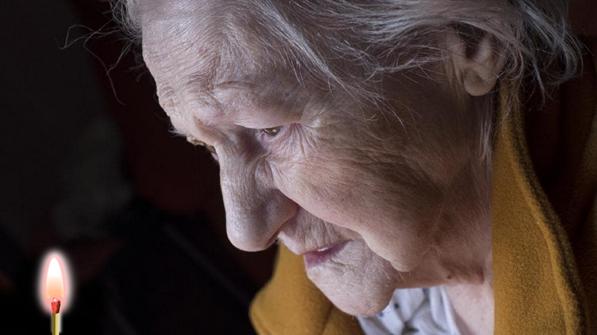 Turncoat:  “No such thing as a free lunch for White Privileged Aussies.”