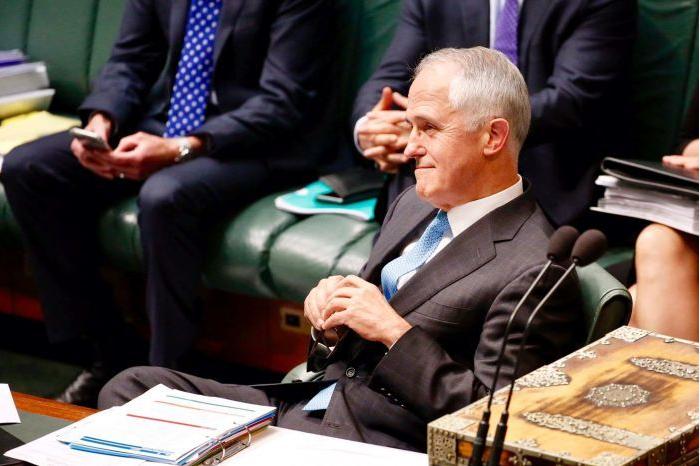 Recall on November 30 in 2016 when around 30 feral lefties were secretly invited to gatecrash Federal Parliament by Greens commo senator Lee Rhiannon on the last sitting day to hijack Question Time?

At around 2pm, the smelly rabble unfurled a banner and began chanting slogans, forcing Question Time to a halt and the removal of the PM from the chamber. As security officers began to remove the protesters it became evident that seven of them had glued their hands to the wooden balustrade.

“Rip their hands off”, others shouted.  The fracas shut down Question Time for 40 minutes.  The ferals then stained the outside pool with red dye and scaled the roof of Parliament.

Rules for some. Recall Labor’s backdoor persecution of the Bendigo Three?

It was the anarcho-communist professional protesters of the Whistleblowers, Activists and Citizens Alliance (WACA) blathering on about rights for Third World welfare seeking illegals.  LNP Senator James McGrath at the time labelled the protesters are “absolute grubs” and “Kmart Castros,”

Lee Rhiannon attended the protest and gave a gift of chocolates to the activists. When asked about the appropriateness of the protest, she argued “they should be here”. 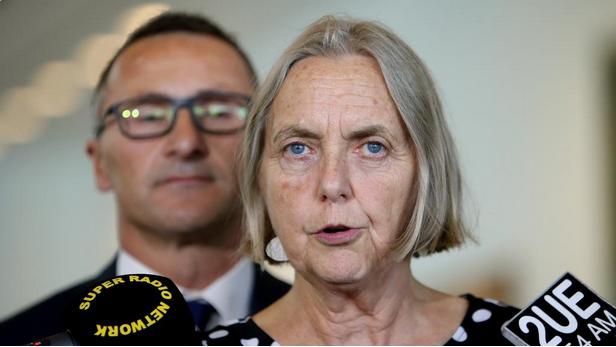 Conspiciously, during the superglue protest Labor’s Bill Shorten and Tanya Plibersek smiled and remained quiet and bemused.  They knew it was coming and condoned it.

There was a fake news at the time that they would all be charged with trespass and intentionally damaging Commonwealth property, each facing a maximum penalty of 10 years’ gaol.

Suspiciously, police made no arrests.  Later in the week only seven of the 30+ were charged.

Key instigators of the 30+ activists were:

Then left-leaning Canberran magistrate who initially heard the case, Beth Campbell, revealed her prejudice, commenting to the accused:

“It’s a little like graduation day, isn’t it?”…so the kind of antics Beth got up to on her graduation?  She’s being groomed for Chief Justice for sure. 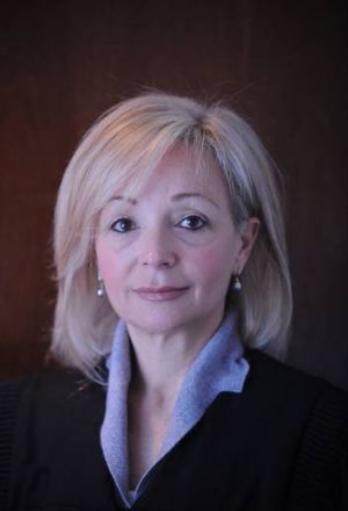 All seven entered pleas of not guilty and were committed to stand trial in the ACT Supreme Court on 27 February.

Well on March 28 2018 they all got off scot-free because Turncoat ensured no charges were brought for trespass, for disrupting Question Time, or for climbing on the Parliament roof or for dying the pool red.  Only abseilers Pat Holmes and Kat Woskett were fined $1500 each.

Defence lawyer Tim Sharman got them off on technicality.  He’s the same lawyer who represented the terrorist student Alex Ophel (18) at ANU who days before Christmas 2017 went on a rampage on campus attacking five people with a baseball bat.  Sharman got him off on a technicality under the Mental Health Act, Section 309.  It’s the latest ruse to play down islamic terrorism.  Instead of gaol time Ophel’s off to a retreat at Brian Hennessy house. 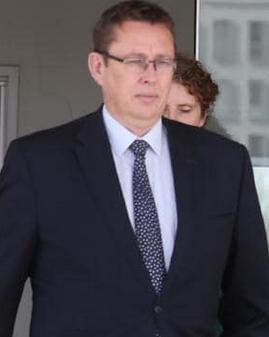 WACA:  “And a huge thank you to our lawyer Tim Sharman.”

The ferals protested the following day abseiling down the edifice to unfurl a “close the bloody camps” banner above the Grand Verandah and pouring red dye in the forecourt fountain.  The illegal protest has instigated $60 million security upgrades for the outside of Parliament House including a 2.6m high perimeter steel fence. 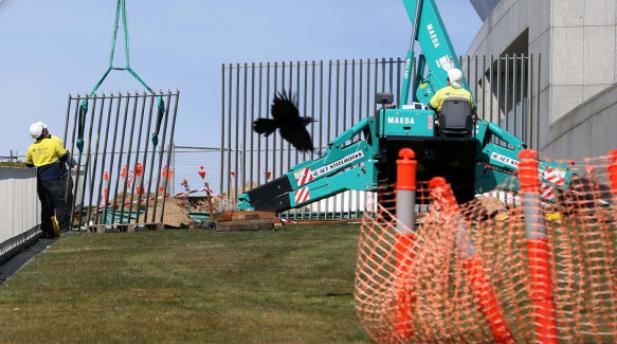 Walter Burley Grifffin would be disgusted

Then the same bastards did it all again on February 16 2017, as six young feminazis yelled obscenities and slogans from the peanut gallery during Question Time as politicians tried to speak.  Something to do with land rights.

Aren’t these violent anarchists on an ASIO watch list yet?