I must thank Liberal Cabinet Minister Mathias Cormann for a sterling endorsement!

In a statement which appeared on the website editions of newspapers as diverse at the Adelaide Advertiser, the Australian and he Hobart Mercury, to radio stations, Sky News and Channel 7, it was said:

“Mathias Cormann has confirmed far-right Senator Fraser Anning’s Party will be preferenced last in almost all seats across the country. Mr Cormann told Sky News Mr Anning’s party would be preferenced last except in a very small number of seats including where white supremacist Jim Saleam is running, who he says is ‘an even worse candidate with an even more atrocious record’”

From what I can see, I am in fact the only candidate placed behind Anning’s candidates. This is great stuff.

I suppose that if old Sam Goldwyn of movies’ fame is to be believed: “any publicity is good publicity.” Occasionally, in fact, that is true. This was just great!

Yes, I have an objection to being dubbed a “white supremacist”. In fact, I have never written or said anything that would sum up to that, given that the term’s contemporary meaning is one which means a white bloke who thinks he’s ‘better’ or ‘superior’ to a person of another race, or who wants to do some evil acts to lord it over someone on a racial basis. 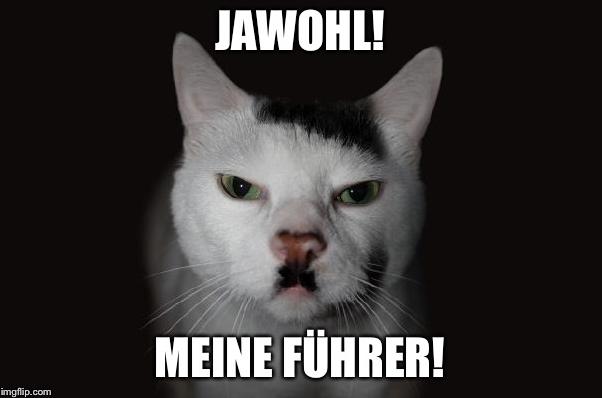 However, I am not going quibble. Not today.

Mathias Cormann has differentiated myself and Australia First and Fraser Anning and his Conservative Nationals on the basis that we are “much worse” and somehow have something to say about ‘race’ that our friend here, Mr. Anning, isn’t saying.

The much worse (sic) might be that Mr. Anning with his welter of candidates being ex members of the multiracialist Rise Up Australia Party and his second Senate candidate being an Indian gent from that party – is just not as consistent as Australia First might be!

In the post election reordering of things, particularly in Queensland, Australia First will move to mop up many people drawn into the political struggle by the Anning bid for re-election. That Cormann has made a point for us may serve us well indeed! 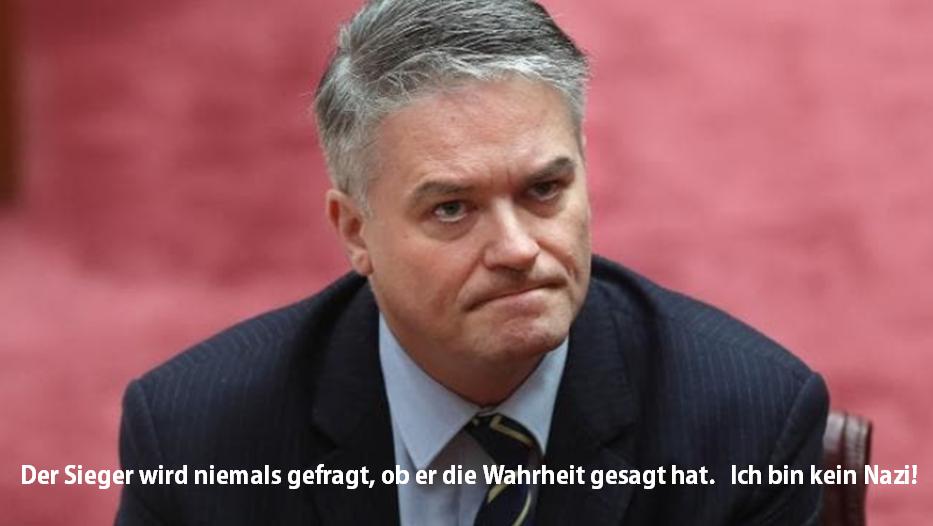