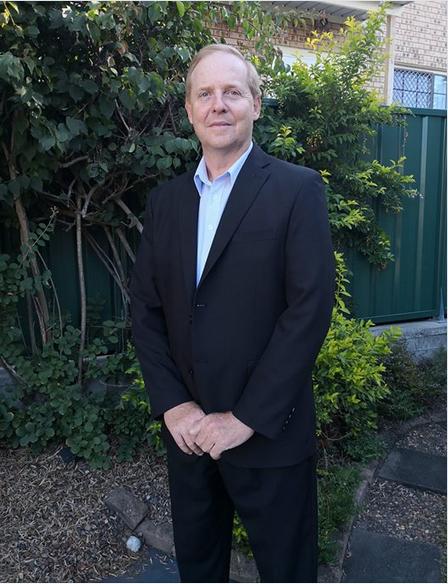 Michael Chehoff (above) is Australia First’s candidate for Swan in Perth, WA.  Michael’s contesting the seat in defiance of One Nation’s Tshung-Hui Chang, an imported Chinese investment banker. 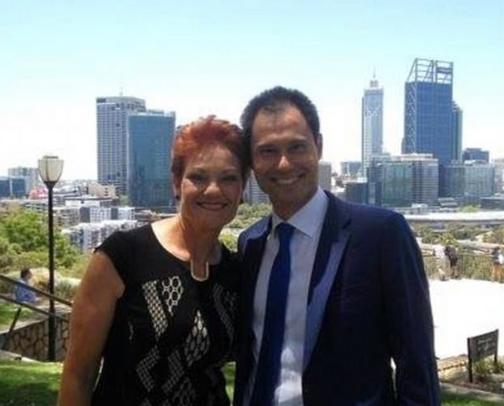 Nice one Pauline.  Any ex-ISIS or Sudanese home invaders for your Ashby diversity team?

It should be recalled that some twenty per cent of One Nation’s Western Australia membership is mainland Chinese, at least as of last January when the party proudly announced it. It could be higher now. One Nation also announced its membership secretary was Chinese and “vetted” the new Chinese members for their loyalties. What sort of lunacy is this? How did One Nation degenerate into this? Has One Nation become a party that advances alien immigrants?

ABC news reported Mr. Chang, who in 2017, ran as a One Nation Western Australia State candidate:

“Asked whether he remembered Senator Hanson’s first speech to parliament in 1996 where she said Australia was “in danger of being swamped by Asians,” Mr Chang said he did.

“Yes I do, I think that was the infamous speech, however that was I think 20, as you rightly said, 25 years ago and I think she’s actually become more and more experienced since then and the views back then are not reflective of what they are today because of her life experiences.   Pauline has got nothing against Asians, nothing against Asians that ‘WORK HARD’, that come here and are good citizens.” 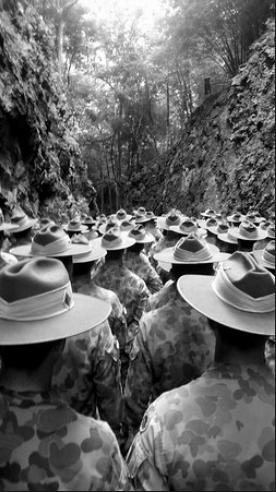 [JH:  WORK HARD!  Ever had the most miserable misfortune of having worked for a Chinese or Japanese?  Think Hellfire Pass.]

Mr. Chang has put into words the truth about Pauline Hanson and One Nation. Over time One Nation has evolved to become a multiracialist party. It would assimilate that which can only be assimilated at the loss of Australian identity. Yet, our identity must not be lost. It is the Australian nationalists who say our people must refuse to be ‘cleansed’!

Mr Chang in full arrogance, set out his definition of being Australian:

“If you can accept and obey Australian laws, make friends with everyone regardless of their (alien cultural) background. Participate in everyone’s activities, not just your own and not just talk to your own people, go to normal school, not your own type of school.”

So what? This ruse only blinds the foolish. That is irrelevant to those Australians who hold to the idea of identity. Our European identity with its native-to-the-soil ethos is who we are. That is final and cannot be traded to people whether good or bad (sic), whether hardworking or lazy.

And finally and most ominously, we note that Mr. Chang points to the ideological takeover of One Nation:

“Well, you just need to see who are the members of ONE NATION today and its policies. It is the broadest church of any party in terms of age and gender. Even the leader Pauline is female. I am pretty sure in 4 years time there will be more members of ONE NATION who are Chinese, Indian and even Muslim Australian background. I don’t agree that people’s views can’t change, Pauline has come a long way in how she sees things. I do think that some of the issues and the rhetoric around Pauline is in the articulation. If she couched some of the things she says in a different way she may be PM now.”

This prediction made in 2017 has become true. Pauline has Muslim candidates, Chinese and Indians. She supports immigration (at a ‘reduced’ level) and refugee intakes (yes, she does!)

It’s almost as if Mr. Chang was an agent of the change.

[JH:  A ‘Manchurian Candidate’ exposed in Richard Condon‘s 1959 novel, is a politician used as a puppet by an enemy power. The term is commonly used to indicate disloyalty or corruption, whether intentional or unintentional.]

The notion that Pauline Hanson defends the Australian identity may be forgotten. She is a traitor to those who imagine that is what she defends.  A she says, Pauline has ‘changed’. 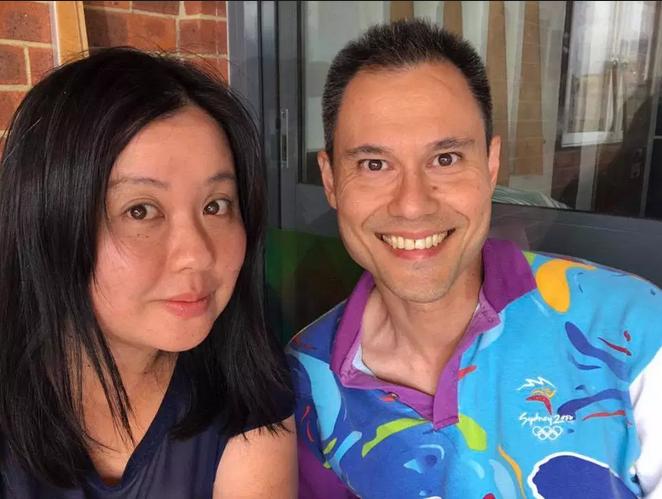 When we say that One Nation is a Liberal Party satellite party, it means that it is a party that has surrendered to establishment ideology and that its views on certain subjects are essentially those of an establishment party. In the quest to be ‘accepted’ as a partner (sic) in the parliaments, One Nation has crossed all lines. With a bit of hard rhetoric, it serves as a flank cover for the Liberal party, pulling people in while taking them nowhere.

Mr. Chang is an unacceptable face of that change.

One Nation’s Tshung-Hui Chang – he represents the takeover of the party by alien interests.