Sydney’s Mayor Clover Moore is all about imposing her counter culture on the rest of us.

She wants for her city of Sydney some Leftist idealistic fancy of utopian pedestrianism contradicted under an increasingly ugly Hong Kong like skyline filled with asian immigrants.  She rejects Sydney’s heritage while embracing a ‘counter-culture’, a stagnating economy, road congestion, swinging sodomy and the denial of locals in full-time employment in favour of casualised foreign workers.

Clover likes the Bohemian goth fashion sense, so she demands Sydney embrace it too. 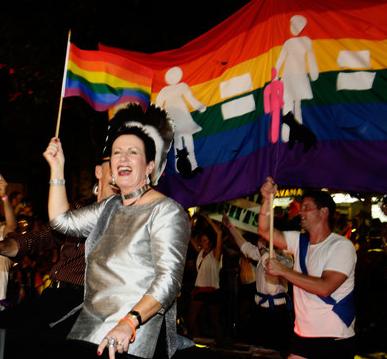 Clover welcomes foreigners to supplant locals, simply because she likes eating out and spicy food, so translating this into a warped concept of idealising the vibrancy of anything non-Australian.  Millers Pointers and Harry Cafe de Wheels, look out!

Suburban Sydneysiders now avoid coming into Sydney because it only caters for wealthy foreigners using credit cards.  Sydney CBD has become too expensive and too congested for ordinary Australians.

Clover likes riding bikes so everyone must ride a bike.  She is behind the utopian cycleway conversion of Sydney’s streets costing over $70 million, which mixes cyclists with traffic leading to a spate of inevitable maiming.   Ratepayers $70 million would have solved Sydney’s homeless problem. 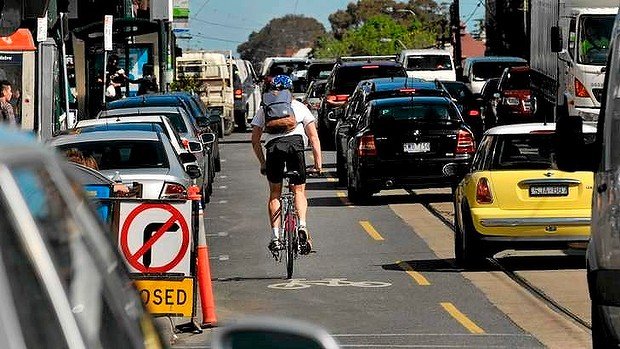 Clover is evoked by foreign accents, coloured skin; anything exotic. Her balcony may as well harbour weeds for their exotic value.  Clovers multiculturalism ferments in her head to destroy the hope of the birth right of all local children born to local parents to live where they were born.

Clover exists for her internal narcissism as if she thinks she’s aristocracy.  She promotes her warped notions of cosmopolitanism and hippy causes.  Her penchants are extortionately funded by thousands of CBD businesses denied the vote.  One wouldn’t put it past her to rebrand Sydney Town Hall as Clover House.

Clover’s emptiness has manifested into a hate for Australian ancestry.

This week a dodgy student squat caught fire on Burrows Road at industrial Alexandria in Sydney’s inner south.  Fire crews were shocked to discover dozens of young Korean and Japanese students emerging from the flames. 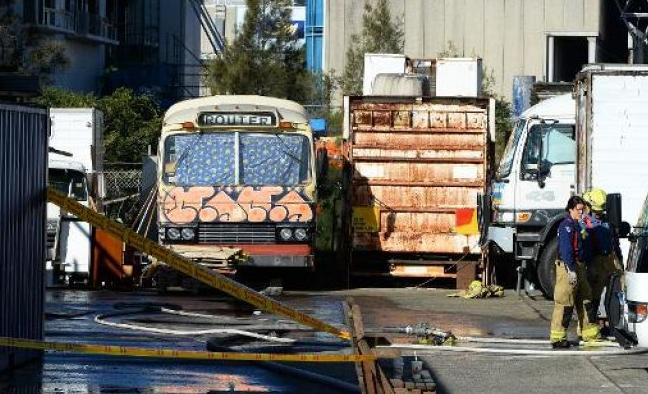 Doesn’t resemble Copenhagen does it Clover?

Fire Commissioner Mullins said, “They were living in squalor. There were beds in old minibuses, a shipping container and an old caravan with a massive fire moving towards them.  The firefighters had to shield the people from the heat to get them to safety. They were too frightened to move. There were 20-metre flames.

“Had the firefighters not realised they were there they well could have lost their lives. I’m outraged that there would be something like this in the heart of Sydney. It looks like somebody’s been taking advantage of these people.”

Fire Commissioner Mullins said the Alexandria site complied with none of those conditions, with no smoke alarms, no fire exits and no proper sanitation.

Fire regulations in NSW were strengthened after the death of six young tourists at a Kings Cross hostel in 1989, but Sydney’s Mayor Clover Moore is so ideologically focused on immigrants.   She had fourteen years in New South Wales Legislative Assembly to fix Sydney’s housing issues, but is more interested in encouraging a homosexual Mardi Gras. 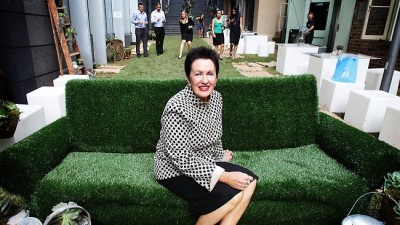