Sydney’s Mardi Gras this coming March 7, 2015 is no longer the street campaign march for homosexual coming out.  It is more than a bunch of abnormal types with perverted sexual preferences. It has morphed beyond gay and lesbian to really weird shit.

Whatever perversions all these entail.

Poor bloody twisted kids will deserve a Royal Commission in years to come.

But this year, protesters against the Mardi Gras are planning to secretly tag along a ghost straight float, inviting a return to the normal.  In any case the last float should perpetually be a closed closet. 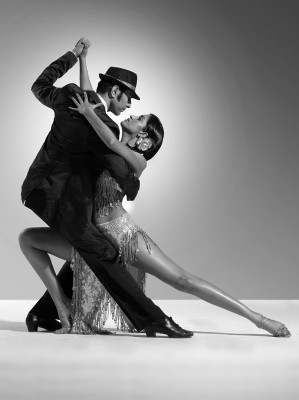 With any luck, it will bucket down.