Some private supporters of the Love Australia Or Leave Party brought about a meeting with Australia First Party in Townsville in September in 2019 to discuss the formation of a fraternal structure which would bring Australian nationalists together around a common table. 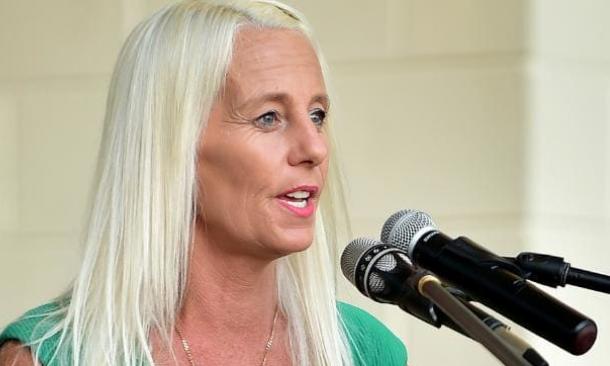 The two organisations agreed that this idea was proper and timely and they immediately contacted a third – which also agreed. From that point, a draft Ten Rules Of Engagement was composed and forwarded on to other organisations for consultation and agreement.

As a result, the Australian Council of Nationalists has been formed.

As of this announcement the following bodies have agreed to affiliate:

Other groups are still considering the invitation to affiliate.  The Council has appointed an acting secretary for its basic administration. 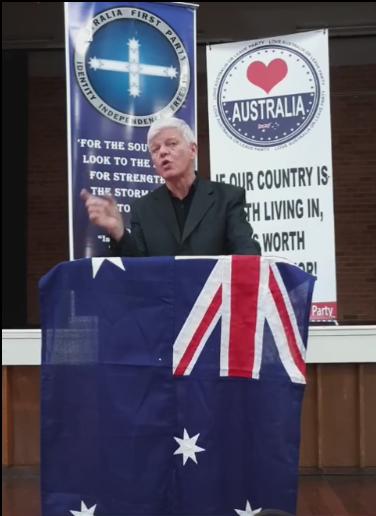 It has been a concern of Australian nationalists that a developing discourse in academia, media and politics has set out to confuse in the public arena nationalist opinion with a so-called ‘Far Right’, which is seen as bigoted, extremist and potentially, if not actually – violent.

Australian nationalism does not belong to the Right anymore than it does to the Left and is not ‘far’ anywhere.

We are more than happy to leave behind any small number of individuals or shady mini-circles matching that description for the scientific study of academics, scribblers and pollies and their paid security advisors. We would wish those powerful persons a fulsome well-paid pleasure in their investigations. Our job lies elsewhere in the mobilization of Australians to secure their identity, heritage, country and freedom.

Australians shall hear more of the Australian Council of Nationalists as it develops through 2020.

Australia First members have often called upon us to do more about building links among all genuine nationalist groupings.

We have responded by affiliation with the Australian Council of Nationalists. It currently has six affiliates with two invitations outstanding (to be voted upon).

This is a positive step forward.  Further invitations may be made.

In the last five years or so, the development of Australian Nationalism as a movement has been challenged by all varieties of civic patriot, Alt-Right and other ‘patriot’ groupings which have invaded our collective terrain, sidetracking new people into the proverbial cul-de-sac, confusing the political narratives for action, sometimes wearing us down in long fights and struggles over position.

As these groups recede, and as we all reassemble for action and gain in resources – we can regain the initiative.  We need a ‘Fortress Nationalism‘ that says what is and what is not our cause. Beyond that point, the affiliates do those things that reflect their own purposes. We then meet to exchange information and ideas, protect our general interest and campaign together.

It is likely that the first event that brings the organisations together will be a forum in Brisbane in the New Year.  We are confident by then that the ACN will have grown further by that time and be on its way to being a more than useful fraternity.