Statements made by certain online commentators (either would-be impresarios or those who scribble next to their proclamations), that they ‘represent’ Australian nationalism and have a right to reinterpret via some half-cooked ideas—should be repudiated. The right to speak not only comes from a clarity of opinion but from a certain experience.

Australia First Party works continually with many projects and activist efforts and has in the past (and is sure to in the future) work with any other group of Australians who have embraced and upheld nationalism in practice. Our status in the nationalist movement here and with genuine forces of nationalism in other countries is obvious. Perhaps that is why malicious hands are raised against our efforts. Is it a case of ‘if you can’t equal it, try to break it?’

However, it will be those of knowledge and experience and with the help of public facts about any person or event, who would be the chief judges of who is and what is – nationalist.

It is a matter, not of saying a true cause is a sealed ideological club, but rather, ensuring it is not sullied by silliness, ego and frustrating and irrelevant disputation.

Social media is only one part of the political world and we coldly observe that those who make the loudest claims against the standing of the Australian nationalists do not engage directly with other Australians, or develop any course of action to their benefit.

It is high time rules of engagement are laid down and we will do our bit to ensure that. If there is anyone who finds that a little difficult, he or she can vacate the field and find a new interest. 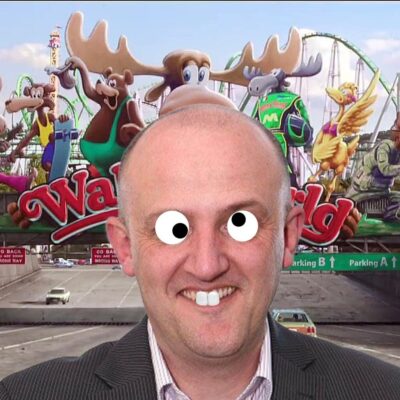