Abolish hateful ABC elitism bleeding Australia over a billion a year to thrust leftist PC ideology on Ordinary Australian TV sets.  Switch off the suite of ABC channels that spiel and regurgitate the same biased crap by now Troughwoman’s quota chicks only.

Liberate yourself and experience a breath of fresh air.

Try Sky News free now on TV as alternative viewing.   Watch Sky News on WIN on the WIN Network’s Channel 53 in northern NSW and the Gold Coast, and Channel 83 across all other WIN areas.on  channel 83 on your TV remote. 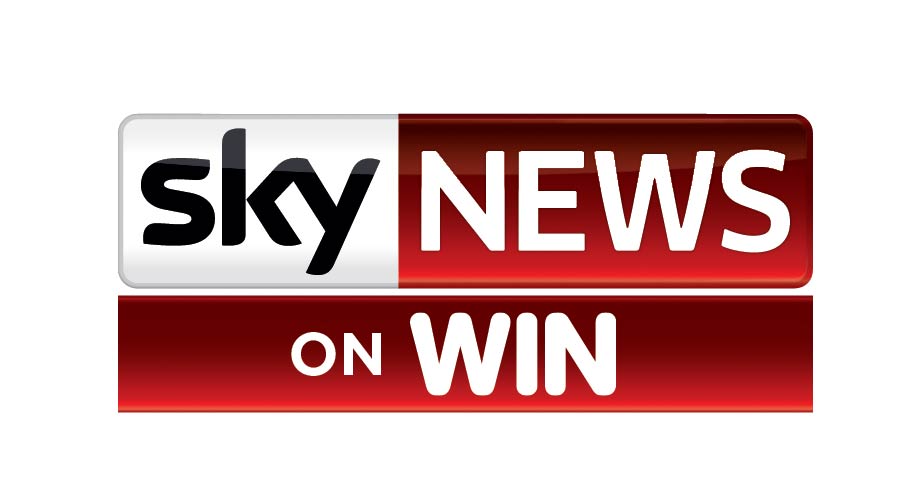 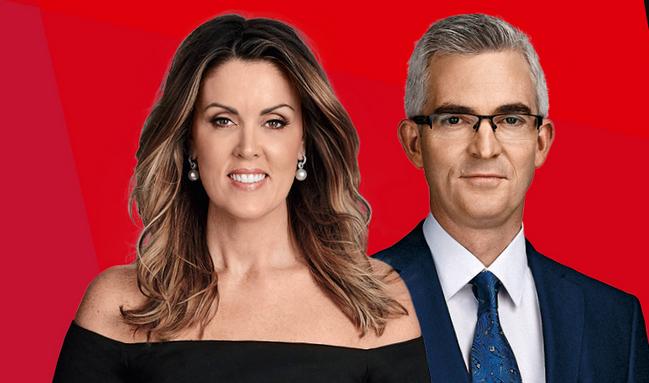 Australia First Party does not endorse SkyNews content. Rather it advocates Australians’ right to access free press, which may not be independent or objective. But is anything currently not better that the ABC globalist snake and leftist agenda and its monopolistic intolerance?