Another 1.3% of Australia is about to be owned by China.  No war, no call up. Just cash sale.

The sale is under the pseudonym, Dakang Australia, so to sound Aussie.  The real name is Hunan Dakang Pasture Farming Co., which is controlled by Shanghai Pengxin, privately owned by Chinese billionaire property developer Zhaobai Jiang – a card carrying member of the Communist Party of China (CPC). 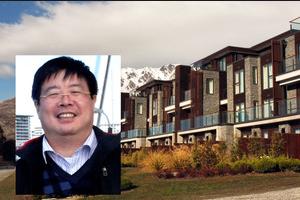 The deal’s worth A$370 million, subject to our Foreign Review Board rubber stamping approval and Treasurer Scott Morrison ticking it off. Both were quick to flog off Australia’s 17,000 ha dairy farm VDL for $280m. It was snapped up by Lu Xianfeng, just two months ago for his dedicated milk baby formula export channel direct to China.  He’s a member of the Communist Party of China too.

For starters, the chinks are set to buy 80%, with the 20% balance to be snapped up by four Eastern Sydney merchant bankers come equity capitalists looking for a quick buck – from the profit, not the cattle.

The four suits call themselves ‘Australian Rural Capital Ltd’ yet can’t even ride a horse; let alone muster, drove, tag, brand, castrate, vaccinate, feed and water livestock.  Wouldn’t know a stockwhip from a bullwhip.  Wouldn’t know a thong from a cracker.   Come to think about it, wouldn’t know how to get to the western suburbs of Sydney. 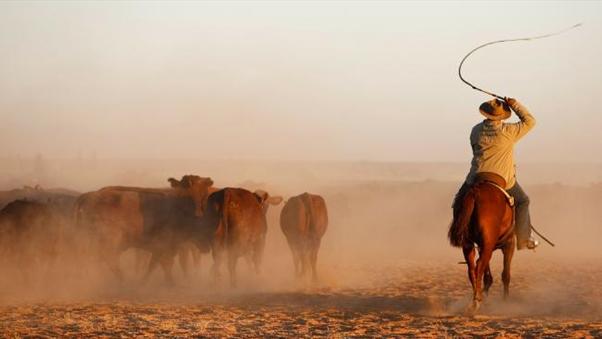 “Bloody poke in the eye with a burnt stick”

It’s one and half Tasmanias or 1.3% of Australia! 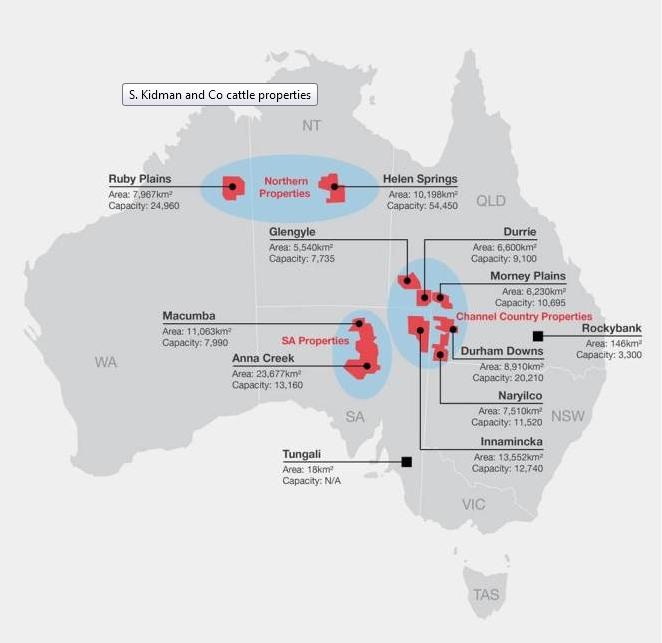 The company dates back to Aussie pastoralist “cattle king” Sir Sidney Kidman and his brother from 1887 before Federation. It has grown into being our largest cattle station ownership, centred on Anna Creek Station in South Oz. It is perhaps the largest cattle company in the world by land holding. 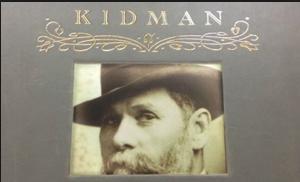 To the slimy Chinese? Sid would be turning in his grave.

The Chinese of course want it for their own growing middle class who’ve started trying out our eye fillet. Now they want more, so they’re buying the whole farm with 185,000 head.

Soon, if Aussies love their Aussie grass fed beef, Shanghai will become the place to go, since spotting a local town butcher in Australia has become like playing ‘Spot the Aussie’. 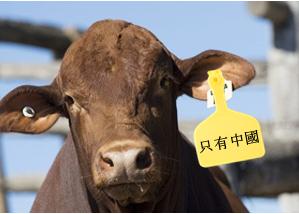 And Aussie stockmen and their station hands must be sweating, cos Chinese bring in their own.  The ads will appear in Australian newspapers to comply with the 457 Visa rules. 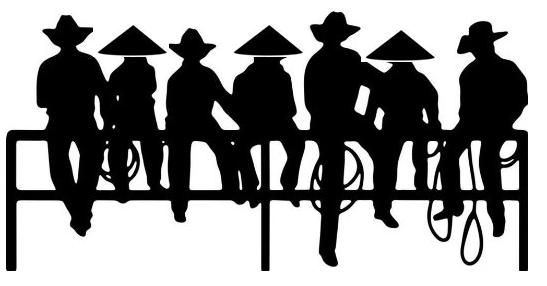 Must have own swag, rice, ABN

But then in the Australian and Chinese newspapers, the advertisement will read: