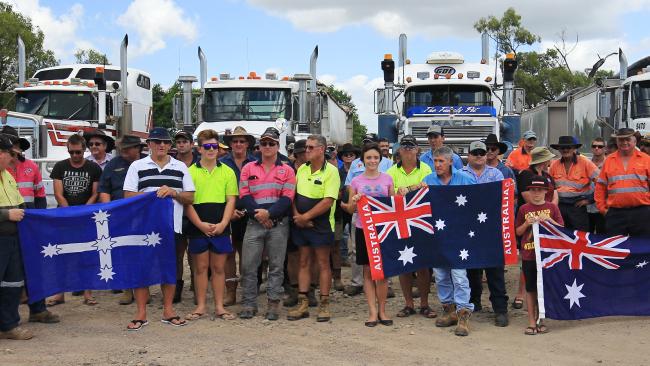 Legislation to abolish the Road Safety Remuneration Tribunal passed the Senate without Labor’s support on Monday evening after two hours of debate.  So credit when credit is due.  Well done Mal and the supportive cross bench senators – Jacqui Lambie, Nick Xenophon, John Madigan, Glenn Lazarus, Zhenya Wang and Bob Day.  The Australian Trucking Association and the National Road Transport Association both welcomed the decision to abolish what everyone saw as tyranny. 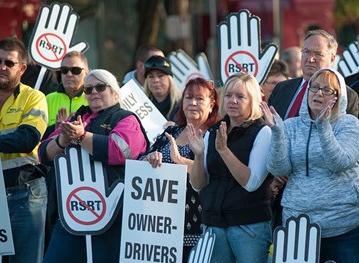 The Road Safety Remuneration Repeal Bill 2016 passed 36 to 32 with the support of the crossbench except Motoring Enthusiast Ricky Muir – some enthusiast.

The Bill means the Contractor Driver Minimum Payments Road Safety Remuneration Order 2016 (RSRO) will also be removed when the abolition act commences on Thursday 21 April.  When it comes to road safety the National Heavy Vehicle Regulator (NHVR) is to be Australia’s national, independent regulator for all heavy vehicles over 4.5 tonnes, not just to improve safety, but improve productivity in the heavy vehicle transport industry, minimise the compliance burden and reduce duplication and inconsistencies across state and territory borders.

Typically, Labor with The Greens voted against abolishing the tribunal in a blind leftie block that would have seen 40,000 owner-drivers and their families go to the wall. 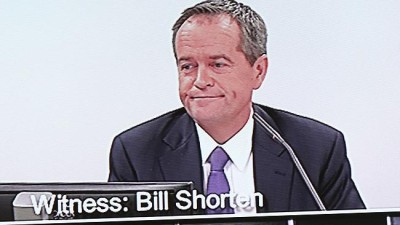