There are so many charities out there. Most are for foreign interests; as if we Australians are all wealthy, gainfully employed, want for nothing, were free of poverty and were blessed with no social problems.

Charity begins at home.  If Australians wish to donate to reliable Australian charities we could do a lot worse than with Legacy supporting only  Australia’s returned service men and women and their families in need; or with the Royal Flying Doctors Service saving Australian lives in the outback.

Both these local charities should be Australian government-funded in the first place, but after nearly a century in both cases, the Labor and Liberal parties in government shun caring for true Australians in need.

When you check out many other charities, many send money overseas, take a big administrative cut, pay huge commissions to the spruikers, and often the goodwill gets stolen by corrupt foreign governments, and the so-called starving millions never see a cent, let alone any of the idealist images propagated by the Leftist spin charities.

So tell the annoying, in-your-face, pushy foreign charities where to get off. 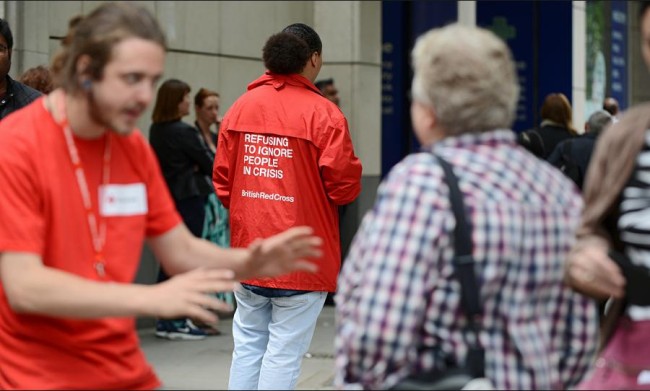 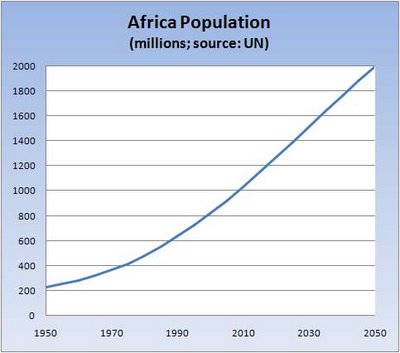 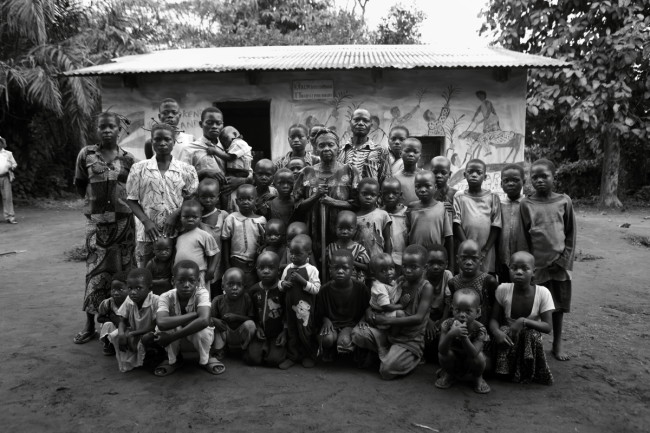 They just keep breeding in the desert – no rain, no food, but they know some naive Western fool will send $20 via a rorting charity like Save The Children, and if they’re lucky, they’ll get enough food to breed again.

Save Africans from over-breeding and migrating.

Tags: African Population Save the Children The Starving Millions 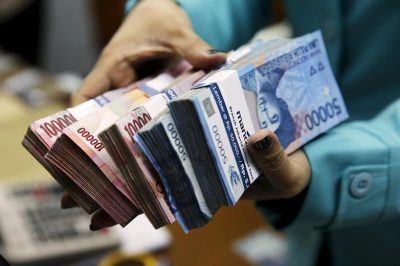