The burqas are coming to Bendigo. 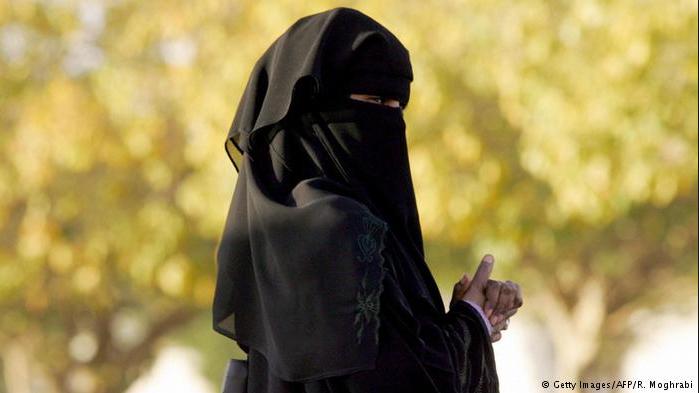 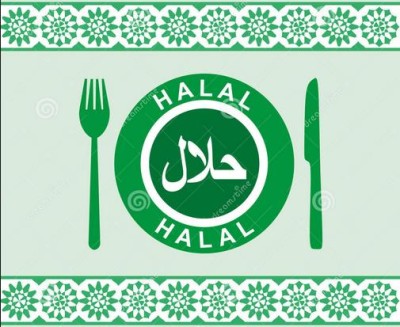 So what is this invading so-called ‘Australian’ Islamic Mission Incorporated (AIM)?

AIM is the new owner of the proposed mosque site at 9 Rowena Street, East Bendigo.  Islamic ‘mission’ does not mean ‘missionary’. It means the ‘mission’ to advance the cause of Islam.  Islam is an ideology, not a religion.  It prescribes an ancient, barbaric, strict fundamentalist doctrine for all aspects of life, and females are lowered to the status of goats.

It is anathema to Australian cultural values. 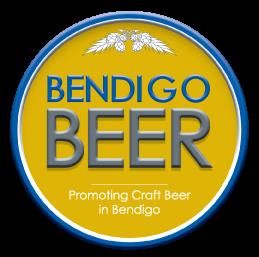 AIM was founded by Arab Islamics from the desert bad lands of the Middle East.  They have flocked to western Sydney in their hundreds of thousands and based themselves at the Lakemba mosque in Sydney. 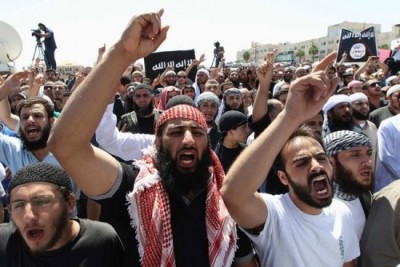 However there are now 2 chapters of AIM. The first is at Lakemba and the second is based at the Maidstone mosque in Melbourne.

The President of AIM, whose address is listed as that of the Maidstone mosque in Melbourne is Sheikh Rabih Baytie and his name appears as the new owner on the titles of the land for 9 Rowena Street, East Bendigo that has been financed through MCCA Islamic finance, Croydon VIA Sandhurst Trustees, Bendigo (a wholly owned subsidiary of Bendigo Bank) which is the custodian of MCCA Islamic finance.

This is Saudi Arabian money and it has no limits.

Sheikh Rabih Baytie is also a representative for the Islamic fundraising group ‘Human Appeal International Australia’ which is located a few doors down from MCCA Islamic finance, Croydon. 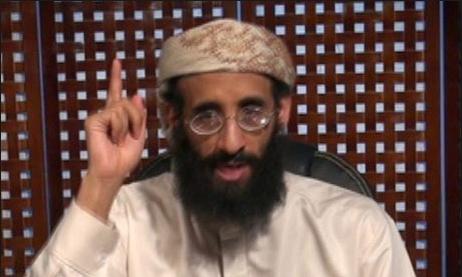 Australian Islamic Mission incorporated states on their web site:  “AIM was established in 1973 as Jamaat Daawah Islamiah by a group of Muslims in Sydney.”

So enjoy your new mosque, Bendigo.  Bendigo is set to go halal, then sharia. 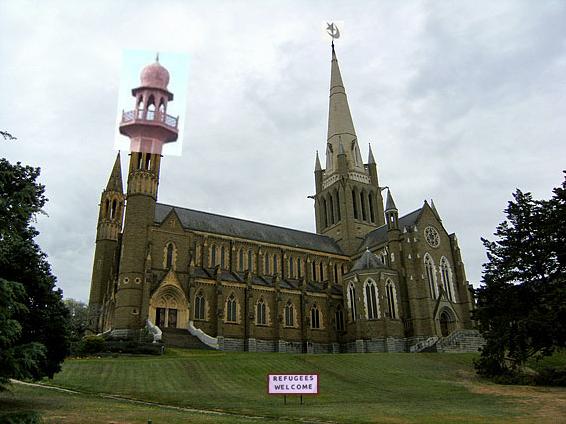