What better way to undermine Australian Rugby than by appointing an obese All Black pirate chick who hates Australians, hates free speech and rorts $14 million in attitude payout. 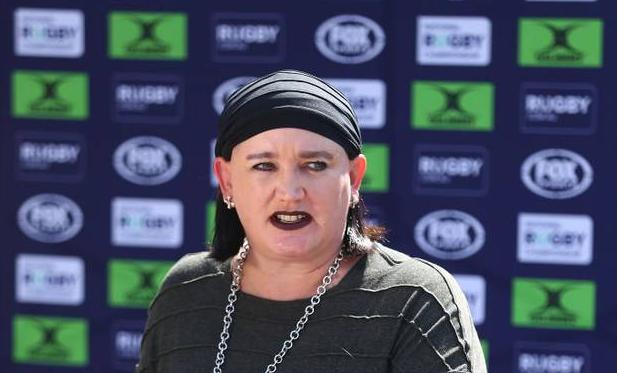 Wallabies?  Led by an obese All Black pirate with hateful lippy, gangland jewelry donning a hijab?

All Blacked Rugby Australia has announced it has just forked out $14 million to its lead player, Israel Folau, a Tongan imported offspring (who should be playing for Tonga) ‘for any hurt or harm’ head honcho Raelene Castle caused him by sacking him for Christian Folau’s personal off-field evangelism on Instagram back in April 2019.

$14 million is not Castle’s money. She’s Kiwi anyway, accented up, All Black diehard – what were they thinking?   She ran Netball New Zealand from 2007-2013 and flogged Canterbury (on this side of the ditch) for the following four years.

What due diligence Cameron Clyne and Rugby Australia Board?

2017: “I’ve just got some unfinished business at the Bulldogs..for us it’s really about developing a meaningful community programme..literacy, numeracy, nutrition, all sorts.  Rugby league folk are out there aiding schools and pushing positive message to a wide range of groups.  What premiership?”

Then Rugby Australia under All Black Raelene went after Folau’s wife, Maria, in vengeful spite. 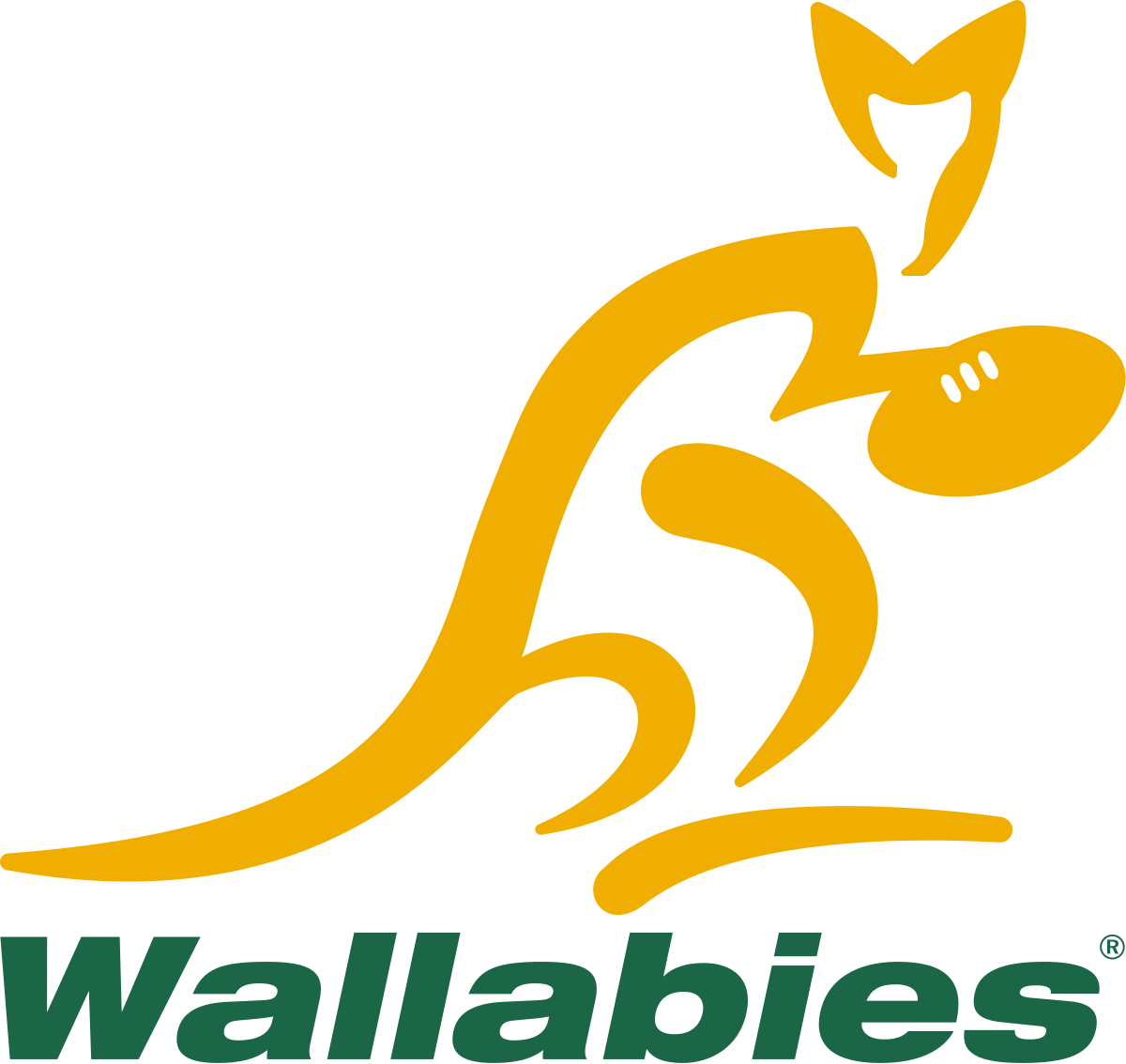