In the rebellious tradition of Ned Kelly, true Aussie nationalists will have been politically persecuted in our own country by tyrannical globalists. 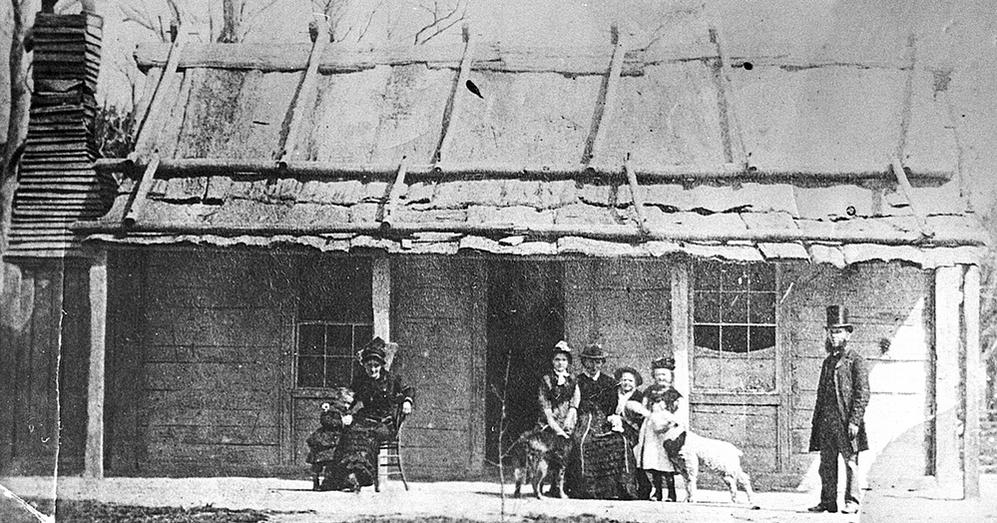