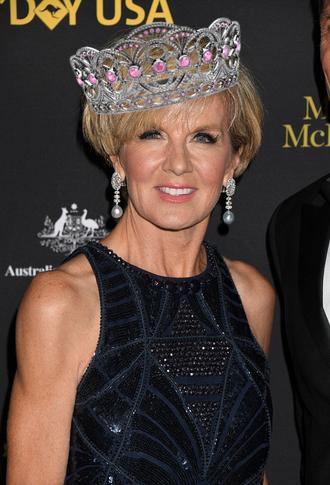 Gosh!  Wouldn’t it go to her head. ‘Governess’? .. poncing around Government House with toy boy?  Julie Bishop is all about Julie Bishop.  Jules wears the pearls and the trousers in all relationships.  A bitch, an elitist bitch. That’s why only 11 Liberal MPs out of 85 voted for her in the August 2018 leadership spill – no respect.

So she only stayed on, suggesting a backbench role, to avert the timely connectivity and complicit of the Turnbull era.  She was up to her pearls in Mal’s cabal – speed dial to his NYC pad.

Imagine if she should polly wangle Govenor Generalship?

Australians would puke en mass.  She’s no Cosgrove – no dutiful hero, no virtuous humility, no respected eminence, hardly down to earth.  No, she’s a Machiavellian narcissist like Malcolm Turncoat – disloyal to her Party; a high-lifer only loyal to trotting upon the world stage for leftist causes and throwing away Australian taxpayer wealth in the process – billions! 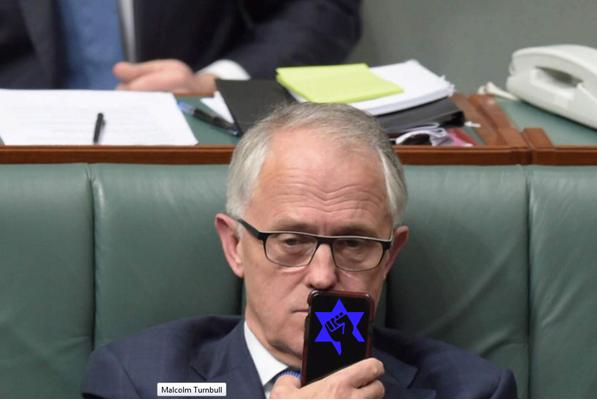 Jules is a divisive political figure.  As deputy she one of Mal’s globalist left-leaning ‘moderates’.  Before she betrayed her previous leader PM Tony Abbott, she was deputy for Brendan Nelson in opposition.  Thrice the party deputy, she changes sides to maintain her extravagant lifestyle.

Jules is a serial travel expense rorter like the $1.2 million rung up in 2017 including a trip to the Sydney premiere of the latest Thor film with Mark Ruffalo and a day at the polo. Jules retorted: “It (the movie) does add a great deal to the Australian economy and it will raise our profile overseas as a sophisticated, creative nation.”

Pull the other one.  She’s a glamour chick.  Lady Jules has self-styled herself as a polly aristocrat addicted to mixing it with the rich and famous.  She’s amassed a legacy of rorting the public purse for indulgent first class travel and attendances at glizzy fashion red carpet events and balls in Paris, Hollywood and New York. 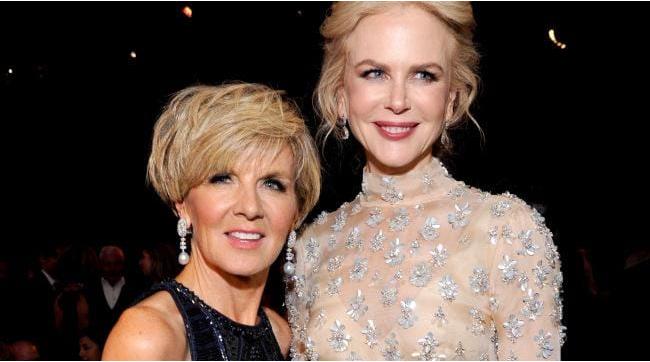 Louboutin heels and check da pearls on it!

Julie Bishop has set a disgraceful expectation of entitlement by female MPs tha the taxpayer credit card is there because you earned it (by being pre-selected as safe seat party seat warmers). 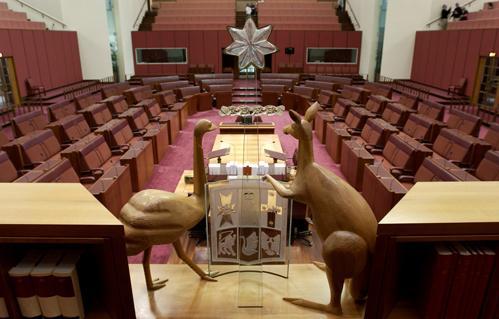 And she’s a political feminazi, meddling in issues and controversies well outside her foreign affairs gifting portfolio.

Jules is of the mandatory chick quota set along with her counterparts in Greens-Labor.  She’s been offered Grand Catwoman status of Julia Gillard’s exclusive man-hating Emily’s List.  Here she is as head matron of Turncoat’s Coalition Team chick quota in his Second Munstry of 2016 below.

Of course it was another captain’s call, quite personal, that Turncoat to outdo Rudd’s tokenism.  Lord Mal of Pont Piper was always in it for himself, his legacy and his portraits hung around his Point Piper manor so he could impress future  dinner guests…”Lucy & I….” 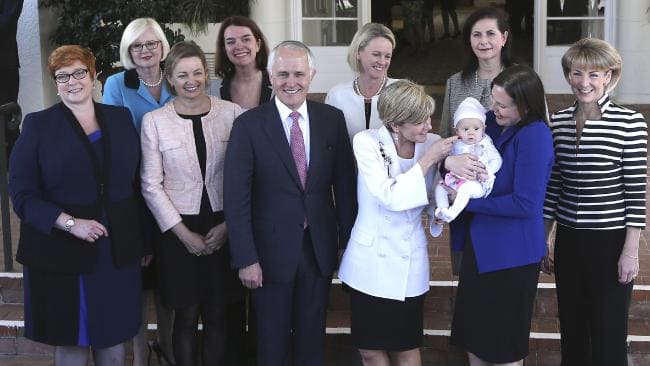 Childcare more on the national interest?  How patronising to women to be Mal’s quota chicks?

So imagine if she got into Government House.  She’d have to refurbish it with some Parisian designer, just like Mal and Lucy did with the Lodge, but think The Great Gatsby.. 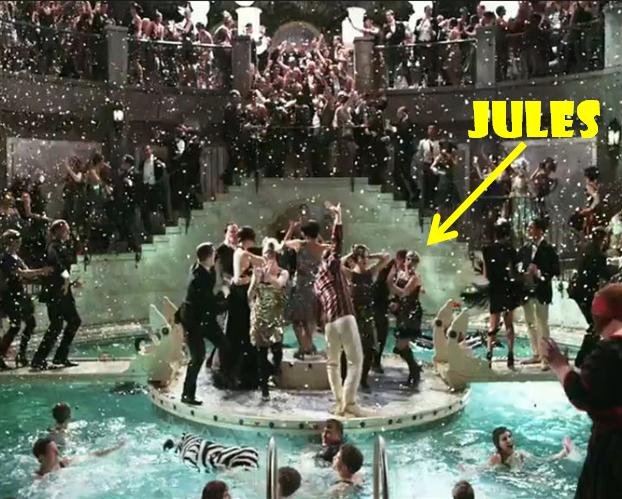 Julie Bishop’s worldly ambition is the United Nations anyway.  She’s go the travel bug, so long as it’s all 6 star and paid for.

But remember Jules harks from Adelaide elite, did law and opportunistically got parachuted by the WA Liberals into their safe seat of Curtin.. of the Libs for the Libs. 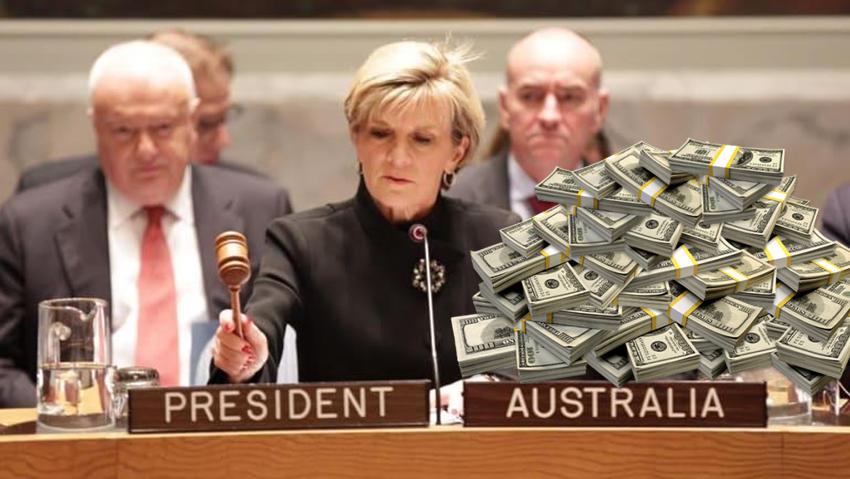 West Australians realise you have been won over and done over by globe trotting Jules.