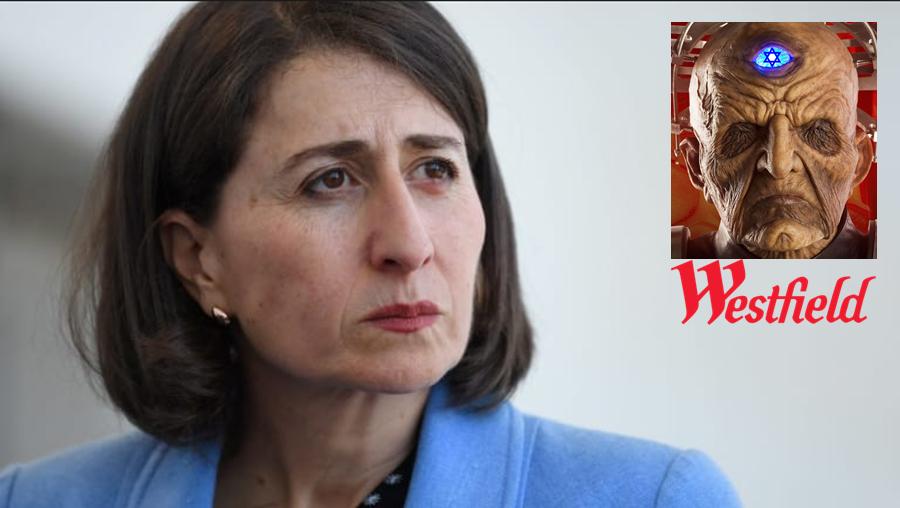 ‘Tomorrow’s Sydney’ is for the Liberal’s big end of town bankrollers – the banks, the developers, the foreign investors – all zionists.

It’s Netanyahu-esk, just like in Palestine where locals are treated as non-citizen vermin… 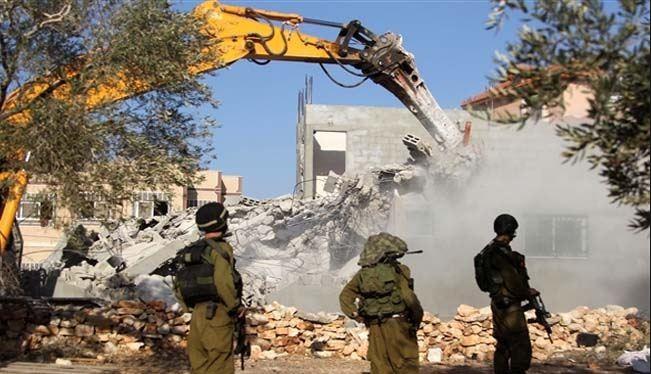 Da shnozza hates local Sydney retailers, because they are not Westfield captive, so treated like vermin… 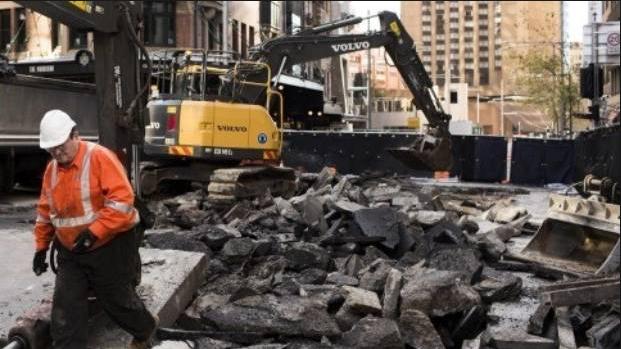 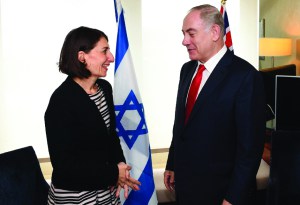 Ben: “Know where Liberal coffers come from.  Go forth and purge the goy. Remember 1947.” 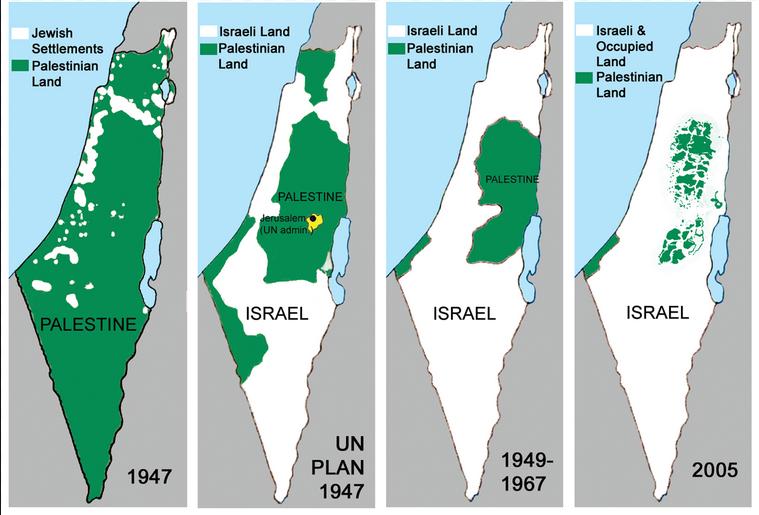 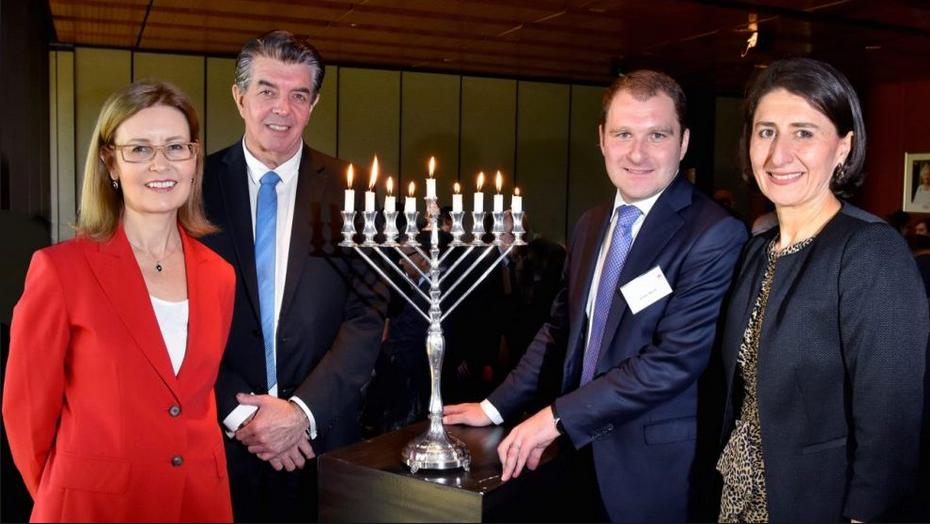 Gabrielle Upton (left) is Jewish of course….Global Jews Inc. makes it their business to install Jews in critical positions like this.  Odd there’s is no mention of her ethnicity in the Jewish Murdock media.

The candelabra, shnozes, names, characters, businesses, places, events, locales, and incidents in this image are either the products of the author’s imagination or used in a fictitious manner. Any resemblance to actual Zionists, living or dead, or actual events is purely coincidental. 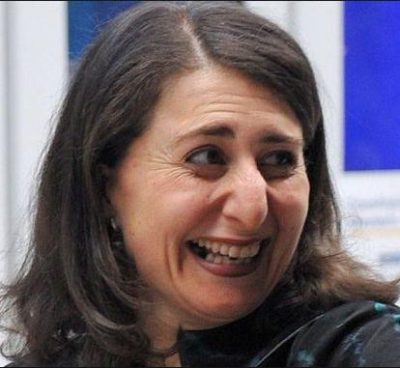 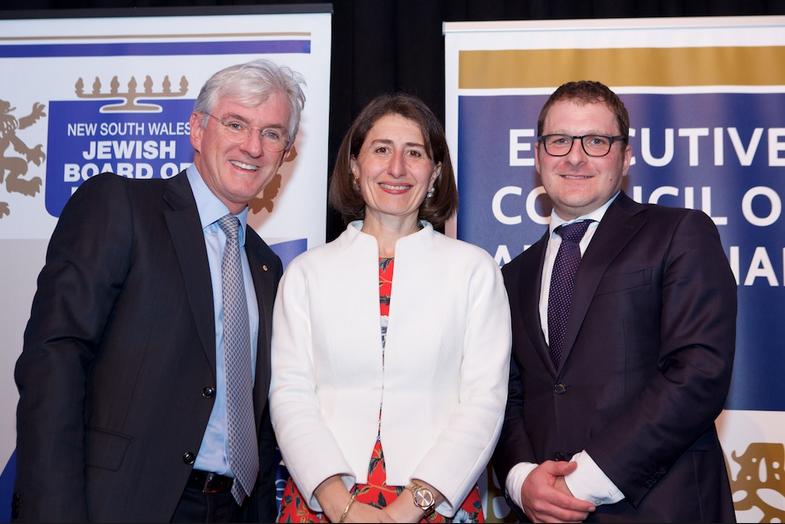 Executive Council of Australian Jewry, aka The Liberal Party bankrollers

When foreigners try run Aussie locals into the ground, what to do with Liberal Party safe seat arrogance at the next election?