HO, HO, HO , Merry Christmas!
Ring the bells! It’s Christmas!
Christmas Blessings to one and all!

If you’re standing on Western soil, you are most heartily welcome to be apart of our traditional festive Christmas season of giving, joy, remembrance and celebration.

Our Christmas Tradition is observed just like ‘When in Rome do as the Romans do‘, no question.  Similarly, when in Arabia accordingly a visitor must respect Arabian lore.

But disturbingly, extreme Leftists have in recent times tried to usurp the deep cultural traditions of Western societies.  A few powerful Leftist fanatics, usually on the public payroll, have in recent years sought Leftist Political Correctness by explicitly reneging on our perennial Western Christmas tradition, by either ignoring it or indeed shunning it.

This year the International Red Cross across Britain has blanketly banned Christmas from its 430 fund-raising shops.  Staff have been ordered to take down decorations and to remove any other signs of the Christian festival because they could offend the moslems.  Red Cross management has instructed that staff may have personal tinsel so long as it is out of view.

‘We put up a nativity scene in the window and were told to take it out. It seems we can’t have anything that means Christmas. We’re allowed to have some tinsel but that’s it.  When we send cards they have to say season’s greetings or best wishes. They must not be linked directly to Christmas. We have been instructed that we can’t say anything about Christmas and we certainly can’t have a Christmas tree. When we asked we were told it is because we must not upset the moslems.  We are not supposed to show any sign of Christianity at all.’

The charity’s politically-correct move has triggered an avalanche of criticism and mockery from Christians and even the moslems.   Even a British Labour Party’s moslem, Lord Ahmed (yes, Britain has come to this) has said:

‘It is stupid to think moslems would be offended.  In my business all my staff celebrate Christmas and I celebrate with them. It is absolutely not the case that Christmas could damage the Red Cross reputation for neutrality – I think their people have gone a little bit over the top.’

The furore is a fresh blow to the image of what was once one of Britain’s most respected charities.  The Red Cross lost friends this year over its support for the French illegal immigrant camp at Sangatte and its insistence on concentrating large efforts on helping asylum seekers.

Yesterday officials at the charity’s London HQ confirmed that Christmas is barred from the 430 shops which contributed more than £20million to its income last year.

‘The Red Cross is a neutral organisation and we don’t want to be aligned with any political party or particular philosophy,’ a spokesman said.

‘We don’t want to be seen as a Christian or islamic or jewish organisation because that might compromise our ability to work in conflict situations around the world.  In shops people can put up decorations like tinsel or snow which are seasonal. But the guidance is that things representative of Christmas cannot be shown.’

Rod Thomas, a Plymouth vicar and spokesman for the Reform evangelical grouping in the Church of England, said:

‘People who hold seriously to their faith are respected by people of other faiths. They should start calling themselves the Red Splodge. All their efforts will only succeed in alienating most people.’

In 2004, British city of Luton “cancelled Christmas..because it offended the moslems”. The Liberal Democrat leader of the borough council, one David Granks, apparently attempted “to change Christmas into a Harry Potter festival” called Luminos (after what the Hogwarts wizards say to light up their wands).

The Leftist One-Worldist matra is attempting an historical revisionism of Christmas, labelling ‘Christmas’ as a Western cultural religion inclusive of Christians and exclusive of all others and so condemned as ‘prejudiced’ and ‘politically incorrect’.

The Leftist lot need to spend quality time in moslem countries to garner the lack of religious freedom and expression there and to stop evangelising such backward crap.

Leftist replacement for Merry Christmas is instead the banal, one-size-fits-all, meaningless ‘Happy Holidays‘.  It is decidedly worse than sending ‘Seasons Greetings’ cards from a 2-dollar shop.

Google’s humbug denial of Christmas – not even a tinsel

This is a cultural war.  It is being driven by Leftist governments and their open door immigration policies that over decades have undermined Western societies, allowing them to become infested by the barbaric cultures of primitive Africa, Asia and Central America.

The Leftist One-World scourge has demonised our Christmas tradition as being ‘controversial‘ in the wake of their flood gate invasion of barbaric cultures swamping Western societies and imposing ‘multiculturalism‘ and ‘diversity‘.  It’s as though some constructed inherited guilt from the Western Crusades has bewitched them.

Retailers like Wal-Mart and Gap, Inc in the United States are instructing their staff to abandon the traditional “Merry Christmas” when greeting customers, and to instead say “Happy Holidays” or “Season’s Greetings”.  The US jewish banking sector such as the likes of JP Morgan Chase and Wachovia Bank (Wells Fargo) have banned Christmas trees in their local branches.  Boycott these greedy thieves! 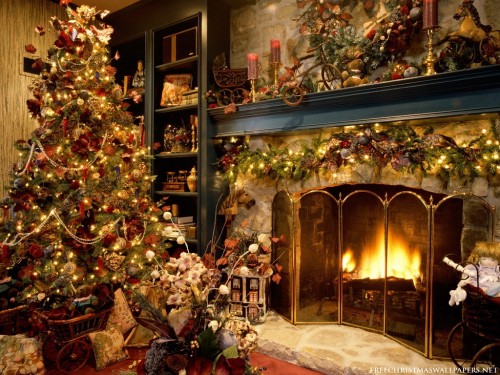 Leftist fanatics have infiltrated Western social power structures and corporate media.  It is a tiny minority of these extremist troublemakers, maybe one person out of a thousand, who want all references to Christianity removed from public property.  The people who insist that Christians are not tolerant and inclusive are the same people who cannot tolerate Christmas and want it excluded from our society.

But Christmas is here to stay, so the fanatics need to get used to it.  If Christmas offends you, leave the country.

As for the Red Cross, it should well change its logo to something resembling this: 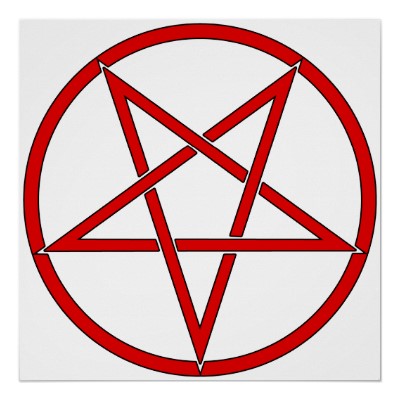