It’s her ‘Summer Preparedness Plan‘ to apply not to herself but to non-public servants across Queensland.  So who perhaps could that be targeting?  Ordinary Queenslanders?  Her constituents and those who pay her salary and all the taxes?

Polish Pluckachook expects northern Queenslanders during sweltering summer heatwaves to torture themselves for her leftard PC idealism – to compulsorily adjust all private air-conditioners in Queensland up to 26 Celsius or else switched off altogether.

Polish Pluckachook justifies such so she won’t be exposed for connection with sisterhood South Australia’s notorious blackout.

Politically, it’s only so Plucka’s public servants in Brisvegas can reliably savour their summer Chrissy parties in fully cool air-conditioning – all taxpayer-funded of course.

All the while Ordinary Queenslanders are expected to swelter under Labor’s totalitarian PC-invented manifesto. It’s all shit. 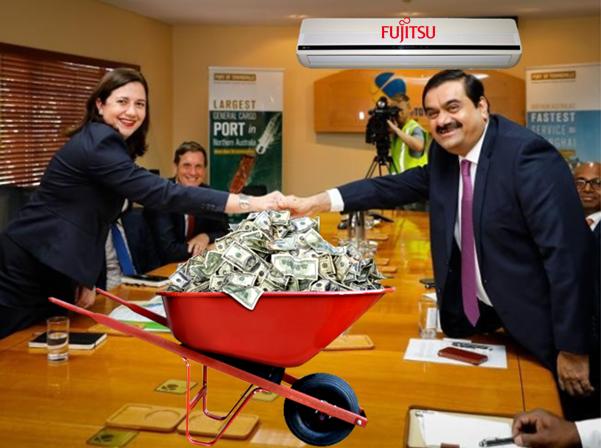 Bit rich of da bitch. The leftard hypocrite is headlong “towards some arbitrary 50% renewable energy target” which will do diddly squat to polar bears, while climate-blind ecstatic for Third World Adani to thieve 60 million tonnes of Queensland coal for curry munchers in his India.

Pluckachook and her 250,000 public servants themselves certainly won’t be putting up with “crook prawns and warm beer” this Christmas.

Curry conglomerates Tata and Adani have sprawling ultra-modern manufacturing back in Punjab land, while Australian manufactures are copping a doubling of electricity costs – all simply for some fraudulent leftard ideological agenda – ‘Climate Alarmism Crap’ (Tony Abbott). 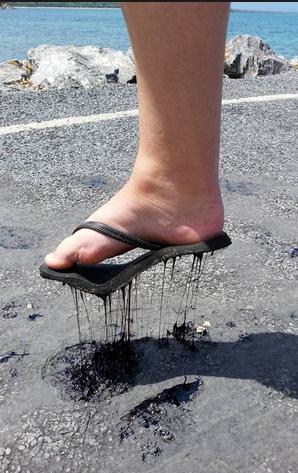 Yet the United Nations leftards insist their Climate Change agenda is only a First World problem,so Third World India and China are off da hook. 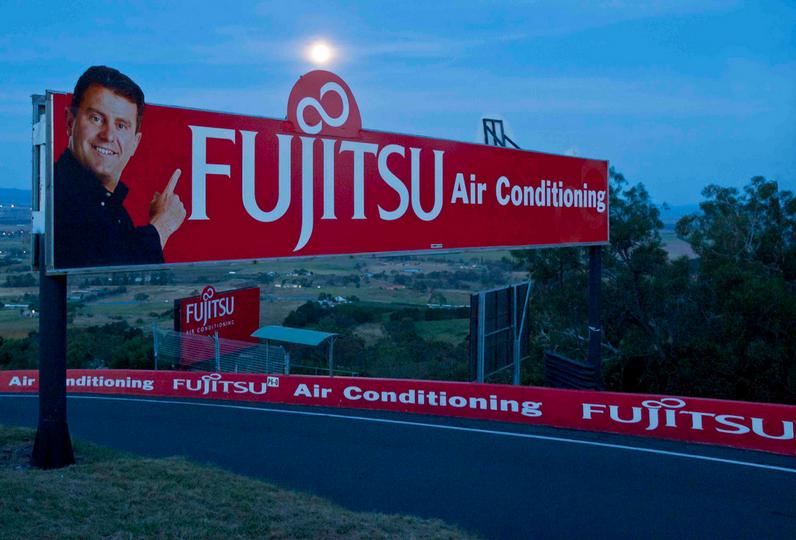