Clarke said the attacker accessed the small contractor’s systems for five months in 2016, and the “methodical, slow and deliberate,” choice of target suggested a nation-state actor could be behind the raid.

Australia has agreed to buy 72 Lockheed Martin Corp Joint Strike Fighter planes.  Yet Assistant Minister for Cyber Security Dan Tehan (below) says it is unclear who launched the incursion, but the Government was not ruling out a foreign government. 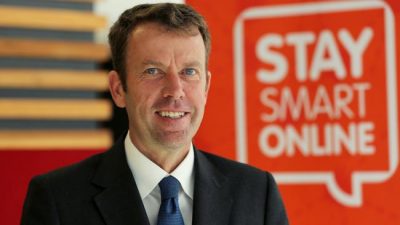 Defence Industry Minister Christopher Pyne says: “I don’t know who did it.” 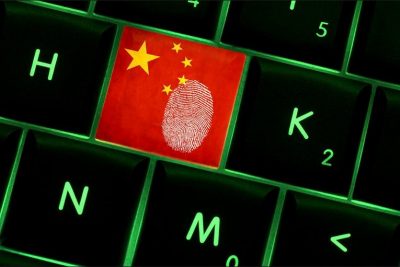 In May 2013, classified blueprints of the new ASIO headquarters in Canberra were stolen in a cyber hit by hackers in China – the building’s security and communications systems, its floor plan, and its server locations.  In Fact, the departments of Defence, Prime Minister and Cabinet, and Foreign Affairs and Trade had all been breached in sustained hacking operations.

Time between when Mal decides and when Xi is on to it?  Under 1 minute. 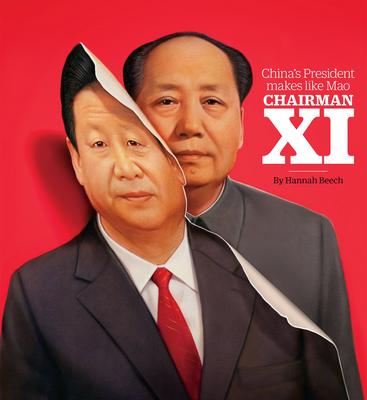 Meanwhile in Canberra over the monthly break..