Kerryn Phelps is staring down cross benchers to ram through her medevac get-out-of-jail-card for fake refugees in offshore detention.  She reckons two doctors should have more power than the Australian Government to let in all fake refugees on Manus Island and Nauru.  And she’s chosen the two doctors to grant charter flights for fake refugees crying for Band-Aids for cut fingers on the mainland.

It’s Phelps two doc final solution to offshore detention and any two quacks will do.  Phelps panel of two leftist quacks is to emulate the leftist Administrative Appeals Tribunal (AAT) should stand for Anti-Australian Traitors, where fake and criminal refugees go to get their get-out-of-jail-card before deportation.

Like refugee muzzie rapist who boat smuggled himself from badlands Iraq illegally into Australia in 2008 exploiting the Rudd Boat Era.  This month the Administrative Appeals Tribunal pardoned him and his cuz despite them raping a woman in Australian in a motel and serving three years jail.

Guess who appointed the AAT panel of ‘members’?  Liberal Leftist ‘moderate’ former Liberal Attorney General George Brandis.  Brandis appointed his leftist moderate mates like socialist-unionist Anna Burke.  Some 140 of the overpaid anti-Australian elites on the AAT cost the White Australian taxpayer $40 million every year and that’s just the Migrants and Refugee Division.  It was set up by commo Gough Whitlam inback in 1976 and it needs to be immediately abolished.

Here’s another one Phelpsie: Fake refugee from Pakistan Muhammad Naveed, who paid people smugglers and went on to being one of Sydney’s Uber rapist refugees, currently serving six years gaol. 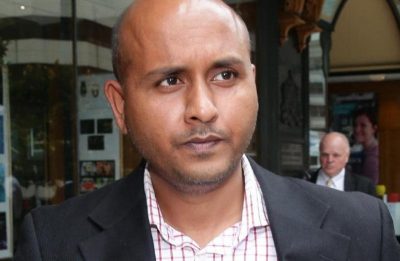 Take this one back home to your plush Elizabeth Bay apartment, Phelpsie.

Phelps is a property millionaire benefiting from Sydney’s massive migrant demand for housing. Her deviant marriage to Jackie Stricker has their property portfolio up there with nearby moderates Malcolm and Lucy Turnbull:

Property baroness Phelpsie could accommodate most of Manus!

Australia’s Department of Home Affairs has warned that “most of the 1000 individuals” in offshore detention would find any excuse and be in contact with doctors willing to recommend their transfer to Australia “within four weeks” of the passage of the Phelps undermining medevac bill.

The Department warned that extremist Phelps hair-brained scheme would cost White taxpayers $1.4 billion by 2023. This includes $1.2bn for the reopening and management of the Christmas Island detention centre, $167 million for extra Home Affairs staffing and administration costs, as well as $46m to cover the costs of transfers. 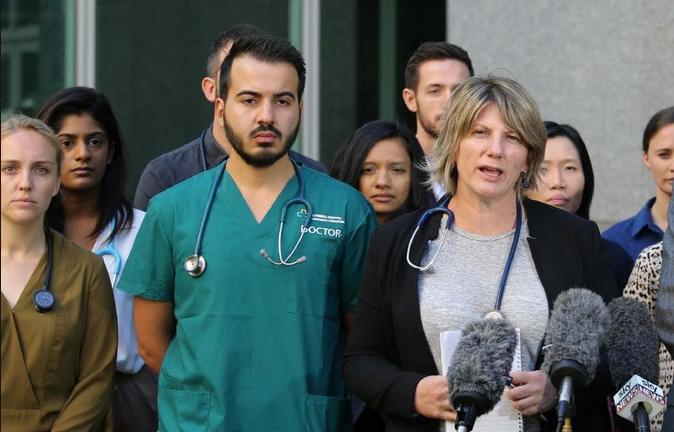 Once on the Australian mainland, refugee advocates would have their refugee social justice warriors right on their case and they would drain the court system until citizenship was approved.   Plus Phelps ‘2 Doc Medevac Solution‘ would entirely ignore the character and criminality of the Band-Aid seekers – illegal migrants, rapefugees, pedophiles, mass murderers, terrorists, strap-ons and the like.

Lower House bulldagger Phelps has the cross bench ‘Mod’ chicks under her thumb. 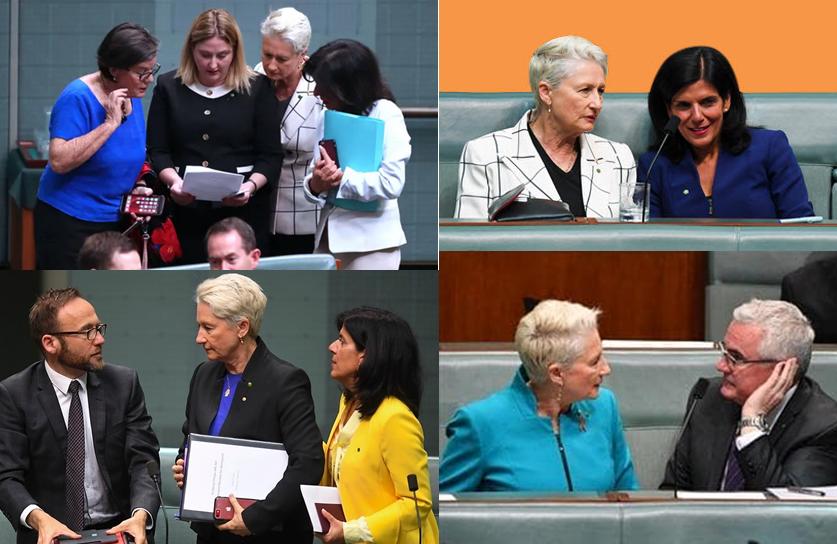 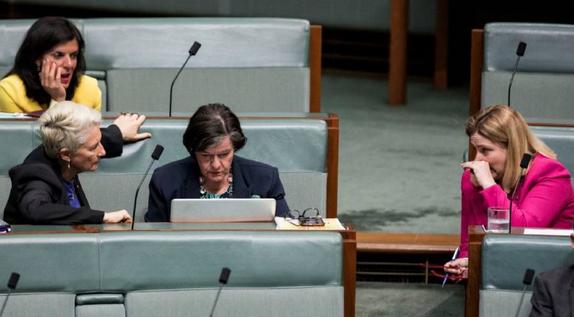 And chatting up new sorts…Phelpsie is broadminded..zie married Michael Fronzek and had a kid, so double adaptive. 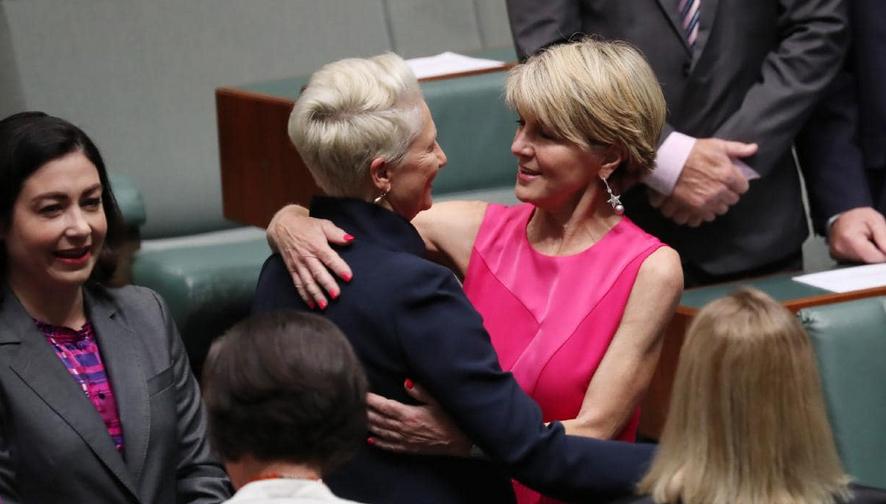 Phelps:  “Australia doesn’t need borders or border protection, we are all global citizens and two-spirited.” 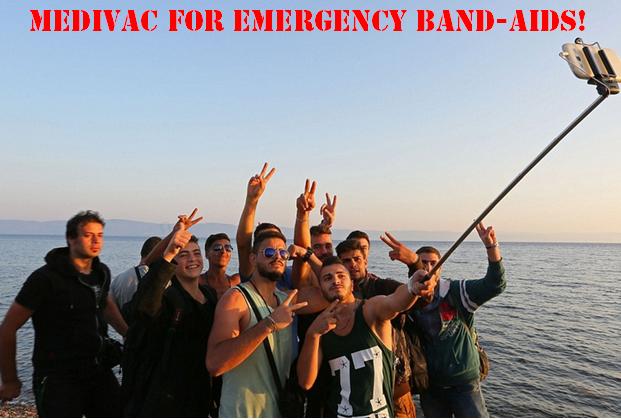