There is nothing wrong with locally fresh fish and chips.

Pauline Hanson sought political fame in 1994 on Ipswich Council and quickly joined the Liberal Party.  She had worked and then ran her parents’ fish and chip shop previously and as a politician spruiked her patriotism through her fish and chip humble beginnings.

How politicians change and backflip to suit themselves.

It’s become known as Hansonism, a Liberal Party preferencing satellite with Liberal minders like James Ashby, but always One Pauline in focus and priority.  She’s abandoned her 1996 slogan of “we are in danger of being swamped by asians” to “..being swamped by muslims” in 2016.

The only way Hansonism thrives on the political scene is because she is bankrolled by disgruntled Liberal Party financiers.

One Pauline this month has turned to trying Indian, running import Nikhil Aai Reddy, an Indian migrant, as her candidate for Petrie in Queensland.  This is centred around Caboolture just north of Greater Brisbane, which has obviously started resembling a petrie dish of foreign diversity. 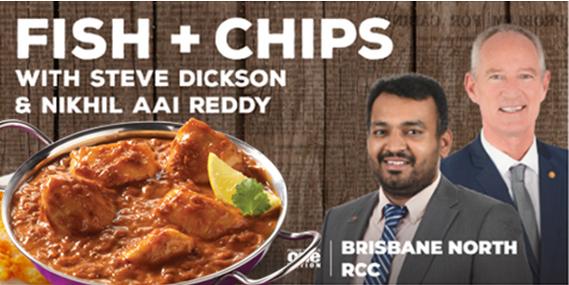 Making the switch to Curry

Back in 1996 Hanson added that Asians “form ghettos and do not assimilate”.  She was quite right and has foundation back to Australia’s Gold Rush Era of the 1850s which preceded all the urban Chinatowns and asian enclaves that have invaded our capital cities.  Perhaps her shift in selection of cultural adversary from Asian to Muslim reflected not only her betrayal of the Aussie Chicko Roll for the Chinese Spring Roll and dim sims back in the shop.

But Hanson’s cultural realignment only revealed the populist swinger that she really is. Not a solid visionary with principled ideological base, Hanson is just another shallow political vote chaser.

On Christmas Eve 2016 One Pauline appointed her first Asian as a candidate in Queensland, Taiwanese immigrant Shan Ju Lin – a Falun Gong member, and so naturally anti-Chinese, and also against deviance.  A year later on January 7 2017, Pauline sacked Shan Ju Lin after Shan posted a comment on Facebook critical of a homosexual couple in America who faced charges in 2011 over raping one of their foster children.   Shan wrote above the story: “Abnormal sex behaviour leads to abnormal crime. Gays should be treated as patients, they need to receive treatments.”

That seemed fair enough, yet Pauline sacked Shan to appease her deviant minder/spin doctor James Ashby of the Slipper-Bough-Ashby affair infamy. No principles.

Pauline has always been about One Pauline – herself , whatever it takes to get elected and to entice voters to vote for her so she can scam Electoral entitlements and to pursue her populist ego and kneejerk cheap shot political responses.

She’s given up on White Australian candidates because they speak their Australian mind and don’t take her treacherous crap.

It seems that her Indian experiment, Hindu Reddy arrived in Australia back in 2007 aged 21 as a fake foreign student for backdoor immigration.

Sure as curry, he graduated and instantly used Kevin Rudd’s backdoor immigration visa conversion programme scamming his way into working visas, extended working visas, residency visas and on to the holy grail of Australian citizenship.

And One Pauline backs foreigners.  Of course this rort has acted as a displacement factor for Australian youth in education and training. One Nation in the past said it opposed such immigration. 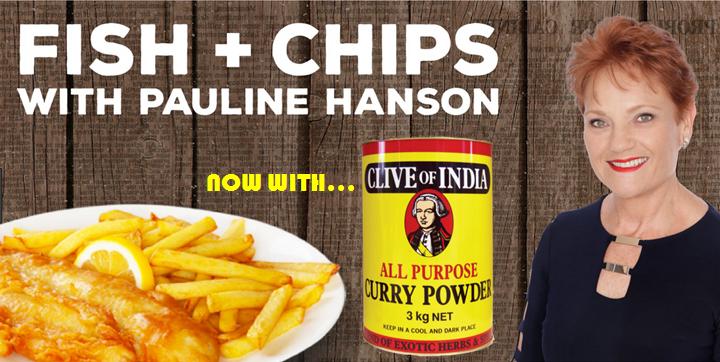 We wouldn’t be suprised if One Pauline algtned herself with the other Clive of Queensland, Clive Palmer.  Once a Liberal always a Liberal preferencer.

Reddy reckons “Immigration should be sustainable rather than untenable.”   For nationalists, ‘sustainable’ is not the point. The point is Australia’s identity as a European society. And One Nation has clearly voted with its feet on this question!

We note Mark Latham has called people who objected from within One Nation to its New South Wales Muslim candidate, as “Lunar Right”. What of people in Queensland who may ponder over the significance of Mr. Reddy’s candidature? 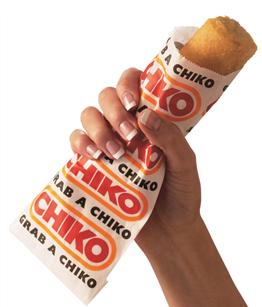 It is likely we may see a deepening rift inside One Nation between the openly “inclusive” party (Latham’s words) and traditional supporters at the base.

Australia First is there for True Blue Australians who see through One Pauline’s shifty loyalties, to make the switch and come across to the only registered nationalist party in Australia, Australia First Party!