Fanatic Phelps medevac bill has been endorsed by her elitist leftists comrades in The Greens, Labor and stooge crossbenchers.  It’s because leftists hate Australian sovereignty.  They are hardcore One World globalists who don’t believe in national borders.

Kerryn Phelps ‘medevac bill’ is her private members bill actually entitled the Migration Amendment (Urgent Medical Treatment) Bill 2018.  Back in October 2018,immediately after she scammed just a third of the votes the Wentworth by-election, after Turncoat dummy spat. 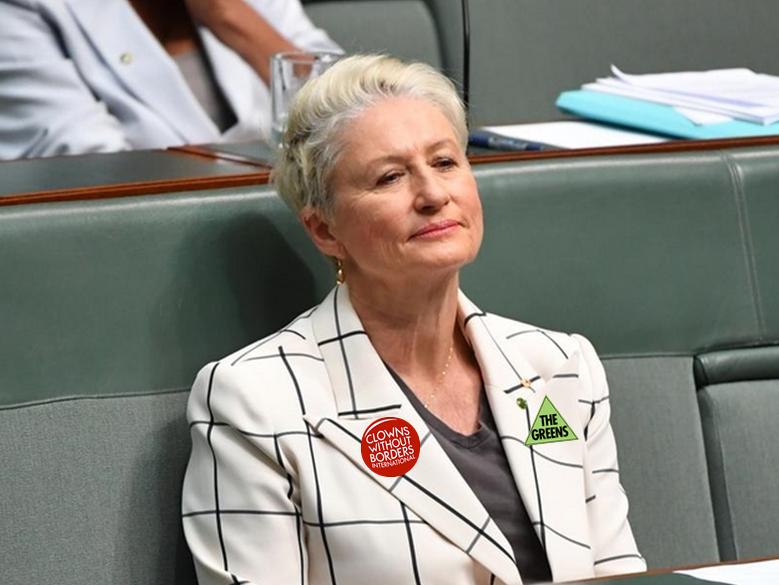 “The Greens planted me here for a good time, not a long time.”

Phelps’ bill was shovel ready (drafted by Greens’ parliamentary counsel) and was initially called the Migration Amendment (Kids Off Nauru) Bill 2018.  But then the last of Labor’s kids on Nauru were deported to America.  So the Greens stooge simply renamed it to get the adult illegals to Australia.

It’s just like how The Greens have renamed ‘global warming’ to ‘climate change’ to adjust reality to fit their globalist idealism.

Phelps bill is treacherous. It prioritises Third World welfare seekers over the sovereign rights of Australians.  The outline states that it:

“seeks to amend the Migration Act 1958 to require the temporary transfer to Australia of transitory persons on Manus Island or Nauru, and their families, if they are assessed by two or more treating doctors as requiring medical treatment. It also requires the temporary transfer of all children and their families from offshore detention to Australia for the purpose of medical or psychiatric assessment.”

But it applies to all the single men in offshore detention, all of whom have been deemed fake refugees and actually illegal immigrants who paid tens of thousands of dollars to illegally enter Australia.  Most threw their identity papers overboard and have since proven to be criminals – pedophiles, murderers, rapists and terrorists. Many have committed serious crimes while in offshore detention.

The Greens and their stooge followers have no morals and hate Australian society.

Guess who was really behind Phelps election and the bill ploy? 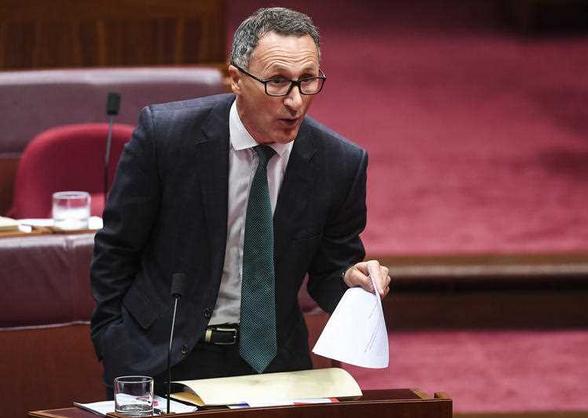 So it only takes two leftist quacks anywhere to approve the transfer of any inmate who reckons they have a mental health problem.   The bill claims that the law if passed  will have no financial impact.  That’s crap.  It ignores all the return charter flights, the medical assessment and treatment costs on the Australian mainland, and of course the inevitable court costs and welfare costs as the refugee advocates get each inmate to apply for permanent asylum in Australia upon arrival.

It is a fraudulent way for xenomanic refugee advocates like Phelps to have an excuse to transfer all the illegal Third World migrants in offshore detention to the Australian mainland on the ruse of requiring medical treatment.   This is despite the fact that all offshore detention facilities have dozens of qualified Australian medical personal already. 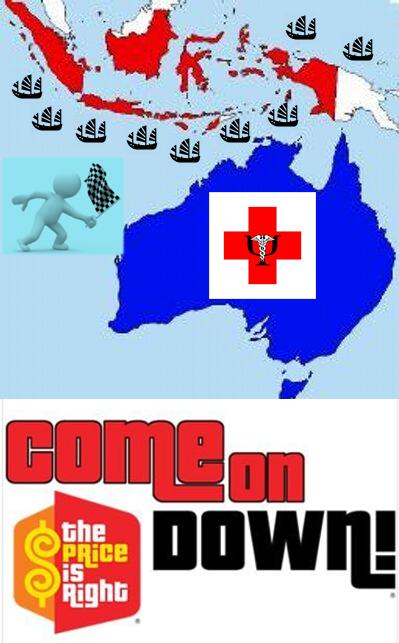 Penny Wong is fearful that all the Arab and Sri Lankan illegals will push out the opportunities for her Chinese comrades set to ramp up in this pig year of Chinese. 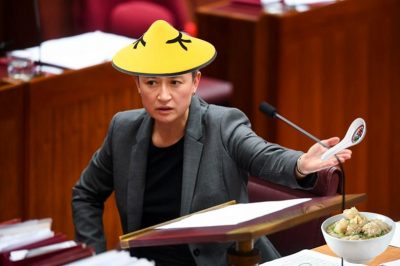 …then hand over Australian sovereignty keys to the UN.  Job done!  Polly Pension here we come! 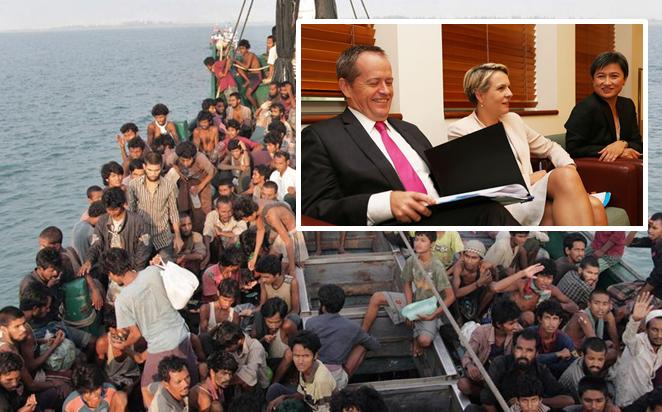