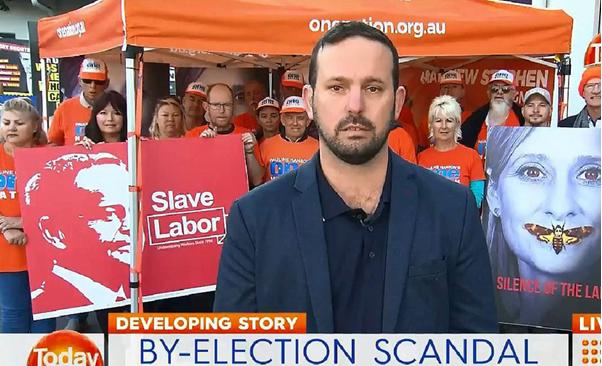 Pauline Hanson knows how to pick ’em. Her Longman candidate Matthew Stephen looks set to do a Rod Culleton – breach the Australian Constitution as a bankrupt?  Surely not.

Poor voters of Longman.  Labor forces them to a by-election because their incumbent politician Susan Lamb breached the Australian Constitution as a foreign citizen.  The Liberals are offering up a Papua New Guinean, and Pauline’s offering up a bankrupt?

Choice candidates or what? 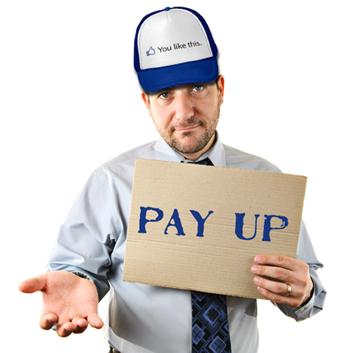 Darwin tiler Nick Fullerton contacted The Courier-Mail newspaper to accuse Mr Stephen of underpaying him.  It seems that the big tiling job in Darwin saw Aus Tile Qld Pty Ltd do a runner back to Bracken Ridge, south of Caboolture.  The Australian Securities and Investments Commission website confirms that Darwin based legal firm Ward Keller Pty Ltd took Aus Tile Qld Pty Ltd to the Supreme Court on November 5 2015 and wound it up for bankruptcy.

It’s all too hard for Pauline.  She’s on holidays outside Australia to fund foreign multinationals like Florida headquartered Cunard Line. 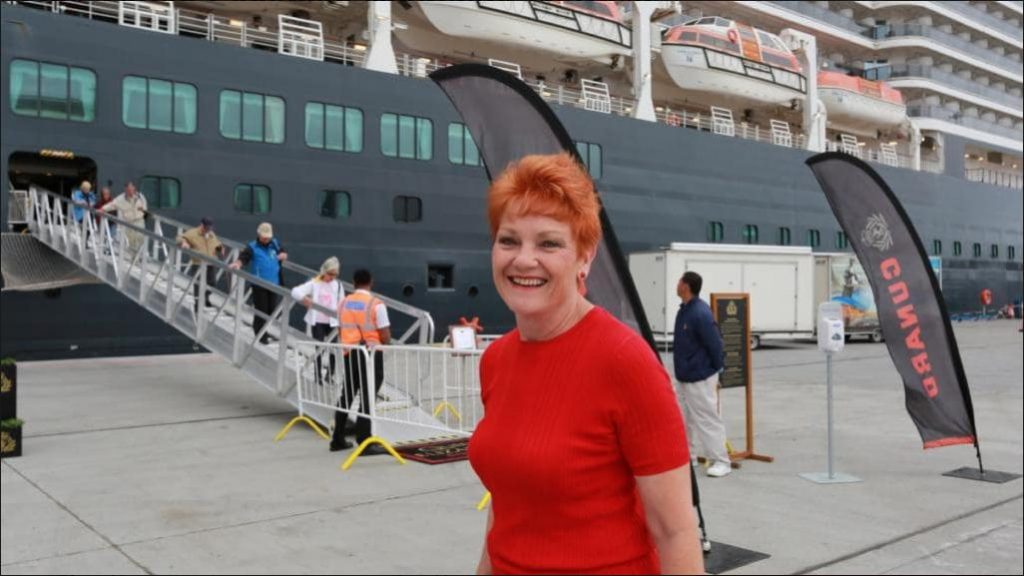 Meanwhile, da golly Greens have found Thai teacher Gavin Behrens, who assures the electoral commission he is not a dual Thai citizen. 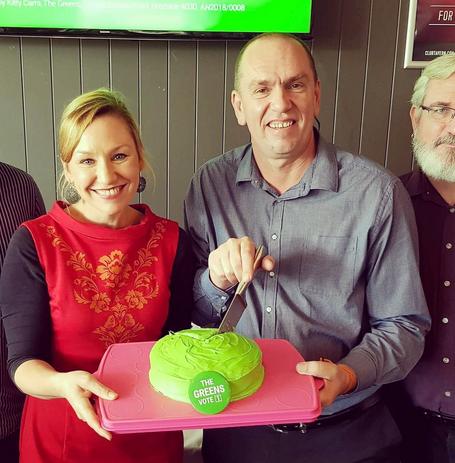