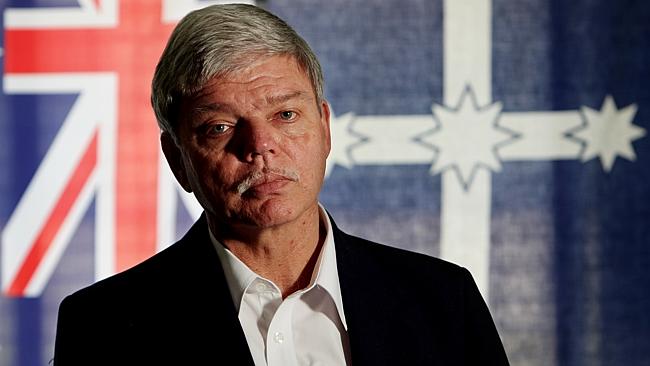 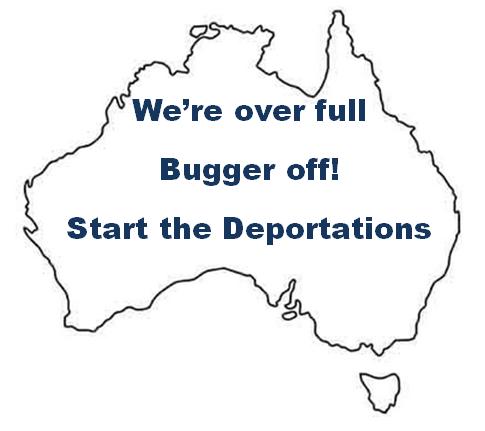 That should do for our first year in office. 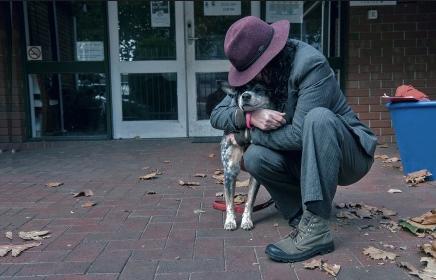 This Saturday in Longman