Smiling Mike Baird is set to win the Liberals power in New South Wales and so sell the state’s public electricity assets to the chinese to fund his election pork-barrelling.

Baird otherwise has no leadership voice and no value message to offer the people of New South Wales, and certainly to none outside chinese Sydney. 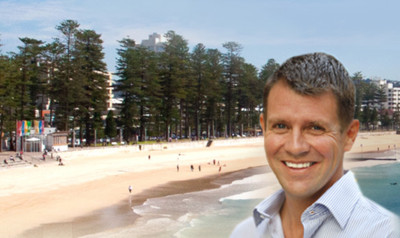 Silver Spoon Smiling in Manly – no CSG, no Badgery Creek aircraft noise 24/7, no congestion, no chinese, no muslims

Only the Libs and Labor secure millions to campaign for votes, preserving Liberal and Labor alike as the political elite. Anyone else has no chance but scramble objection in the Senate, only to be denigrated as disruptive ‘cross-benchers‘ and even ‘feral‘, but not as representatives of the people independent of Liberal/Labor big brother.  Since Whitlam/Fraser, the LibLab self-interested oligarchy are of the same ideology and with their connected funding, have Australian election outcomes sown up.   Australia is not a people’s democracy, it is a financial democracy. If you have enough money in Australia as proven like Clive Palmer, you can buy votes.

One does not have to be very smart to sell off taxpayer wealth entitlement to pay for votes.  So the Liberals have parachuted another puppet into Macquarie Street as their smiling wealth assassin.  Mike Baird is a charismatic puppet and so all the Liberal MPs had to do was to lie low, keep Liberal PM Abbott low-key and allow the Baird smiling charisma in the Manly sun to sell votes.

And who is behind Mike Baird’s fortunes?   Father Bruce Baird was a Liberal Minister in New South Wales with connections and elitist-pensioned:

“A silver spoon leg up safe seat for Mike please!”

And who is behind Mike Baird’s fortunes?   Mike Baird parachuted into plumb executive roles in investment banking at Deutsche Bank and NAB, then became HSBC head of institutional banking in Australia and New Zealand, reaping extortionate commissions and bonuses out of corporate client transactions – just like his Liberal protege millionaire Malcolm Turnbull across Sydney Harbour.

It pays to look after banking sector interests when in politics. 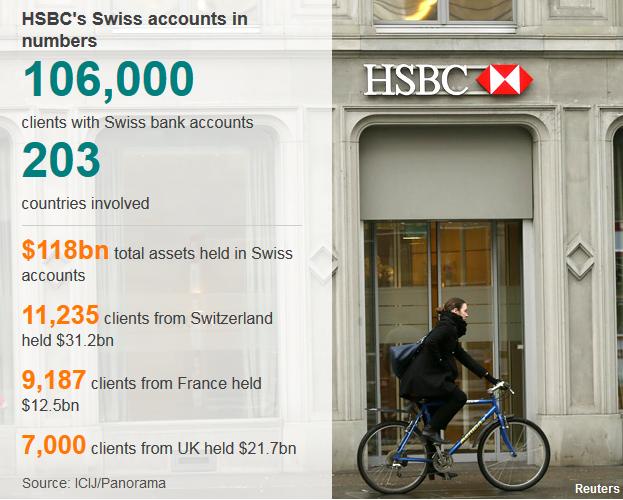 But who needs to tax when you can sell public assets?

And who is behind Mike Baird’s fortunes?  Yep, another chinese elite, Li Ka-Shing (as per the sound of a cash register).  In fact another chinese of the notorious Li family member, like the late chinese Li Quan Yew of Singapore. 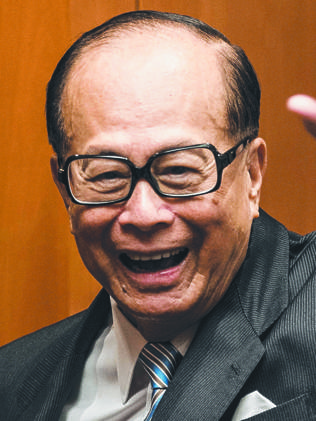 Chinese billionaire, Li Ka-Shing, wants total control of New South Wales electricity assets and Mike Baird is happy to sell them to him.  Li Ka-Shing already owns half of South Australia’s SA Power Networks electricity infrastructure with another chinese company Cheung Kong, of which Li is chairman.  He was quick to rack up electricity prices to earn super profits at the expense of struggling South Australian residents and businesses.   SA Power Networks makes after-tax profits of $420 a year from each customer.

Labor’s Blue Mountains candidate Trish Doyle posted a photograph of Mike Baird shaking hands with China’s president Xi Jinping in Sydney in November 2014  The captions read: “How much money can we make off your electricity grid?”  Mr Baird replies: “If you give me $20 billion to fund a few projects which make me look good, I will give you NSW’s money-making jewel which makes $2bn a year … profit for 99 years … So that’s $198bn for just $20bn. Does that sound like a good deal?” 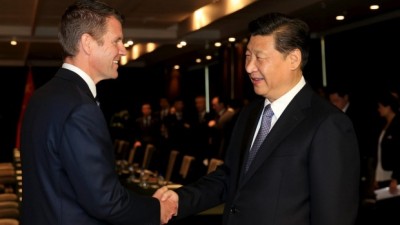 If you are chinese and have millions, Mike Baird’s door is open

Ms Doyle was unrepentant. “I question the logic of selling an asset which delivers $1.8bn every year to state revenues in ­exchange for a one-off payment of $20bn,’’ she said. “It’s a dud deal and Mike Baird knows it.”

The Baird government has promoted the idea that the poles and wires would be an ideal asset for superannuation funds because it provides the prospect of steady long-term returns. 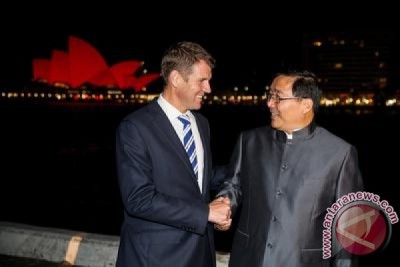 In 1999, the Liberals flogged off South Australia’s electricity infrastructure to the chinese under Premier John Olsen, breaching his pre-election promise not to.  Olsen also flogged off the state’s water infrastructure to French multinational Veolia.  South Australians now pay the highest electricity and water prices in Australia because greedy foreigners profit from them.  In April 2014 the SA household average annual water bill was $1362.

The poles and wires of New South Wales public electricity system are 40% of the average $1911 household annual electricity bill.  After Mike Baird’s smiling privatisation, double it or be disconnected!   You vote for Baird and you vote for doubling your electricity bills and if you can’t afford to pay you will be disconnected.  Mike Baird is being instructed by former Liberal Premier Nick Greiner to sell the assets to fund Sydney growth for developers and immigrants.

Mike Baird has already had several meetings with Li Ka-Shing’s representatives to discuss flogging off New South Wales public-owned electricity transmission infrastructure (poles and wires) worth $20 billion, so that Baird can fund his election promises and meet Liberal commitments to corporate donors like corporate developers.

Anyone could do that.  One doesn’t have to be clever.  It is the sort of immoral thing that merchant bankers like Mike Baird do – profit from other people’s assets. Mike Baird loves his chinese as well as his Lakemba Muslims.  He went to China in 2014 to invite chinese students back to swamp NSW TAFE, and invited hundreds of thousands of chinese to visit and stay in Sydney – to buy up more housing property. Forget regional New South Wales.  There are no chinese or immigrants outside Sydney, so you get zilch.  Baird is promising to use Li’s billions to fund more police to control Baird’s Muslim Jihadis terrorising Sydney.

Yet Liberal-installed puppet, Mike Baird is so arrogant, that indirectly the Libs are snubbing NSW voters to the extent that they are grooming Labor’s Luke Foley to be Baird junior’s one term successor. Lessons in investment banking?