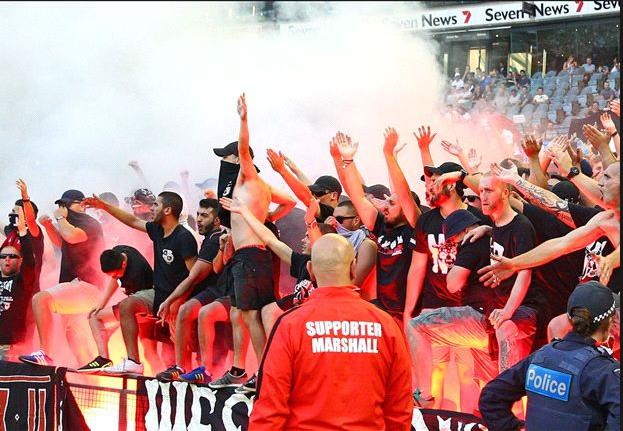 The so-called “A-League” is a code of football foreign to Australia, designed to compete with Australian football codes – AFL and NRL.  It was set up by an immigrant, Westfield’s Frank Lowy, for immigrants.  It competes directly with AFL and NRL for venues, media, sponsorship, fan support base and in school sport choices.  Like Canberra’s infatuation with mass immigration, A-League soccer is growing fast immigrants.

The teams are mainly a cherry picking of foreigners told they can get Australian residency if they come and play for one of the A-League teams.

How hard is it to assemble a wining team, when money talks and the player selection is global?   None of the teams is Australian but a mongrel assembly of cherry-picked foreigners.  So any fan loyalty is concocted like following the numbered ping-pong balls in Powerball barrel. Any player can switch sides anytime.

Lowy set it up to make money and to undermine Australian football culture. He should go back to Israel.

And like rioting Arabs storming the Iraqi parliament this weekend, Adelaide today copped an ethnic taste of what Sydney has been putting up with from the ethnic and criminal fans following the Western Sydney Wanderers.   And they have been allowed to get away with crowd violence, affray, lighting flares, etc because the Liberal Party’s NSW Premier Mike Baird and his Nationals Police Minister Troy Grant turn a political blind eye to the wave of ethnic violence across south-western Islamic Sydney.

And its all sponsored by the NRMA Insurance targeting Sydney’s swelling middle eastern and Islamic demographic to buy its products. 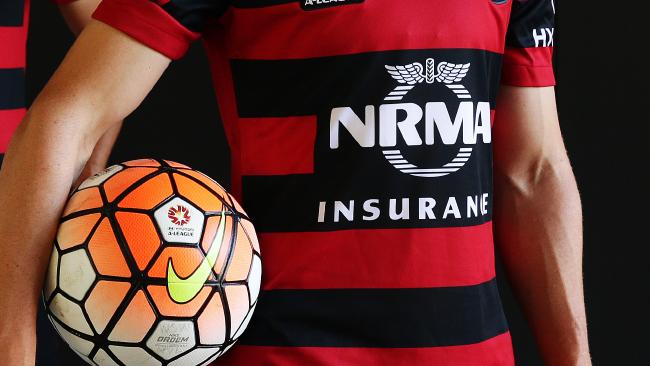 Western Sydney Wanderers Fans – in it for the attitude and violence

Soccer is unAustralian and a threat to AFL and NRL who need to wake up to it!