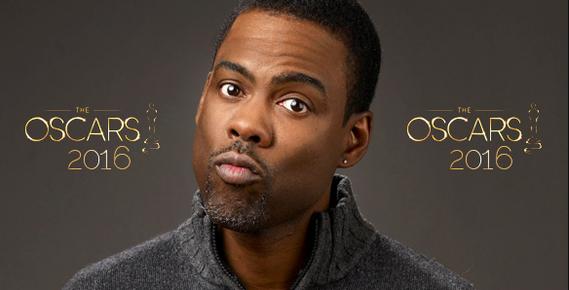 In America, imported black indignation dates back to slavery.

Since the hard-fought Revolutionary War of Independence, the citizens of America declared in 1781 to be a White European-based but fiercely independent industrious First World Society. 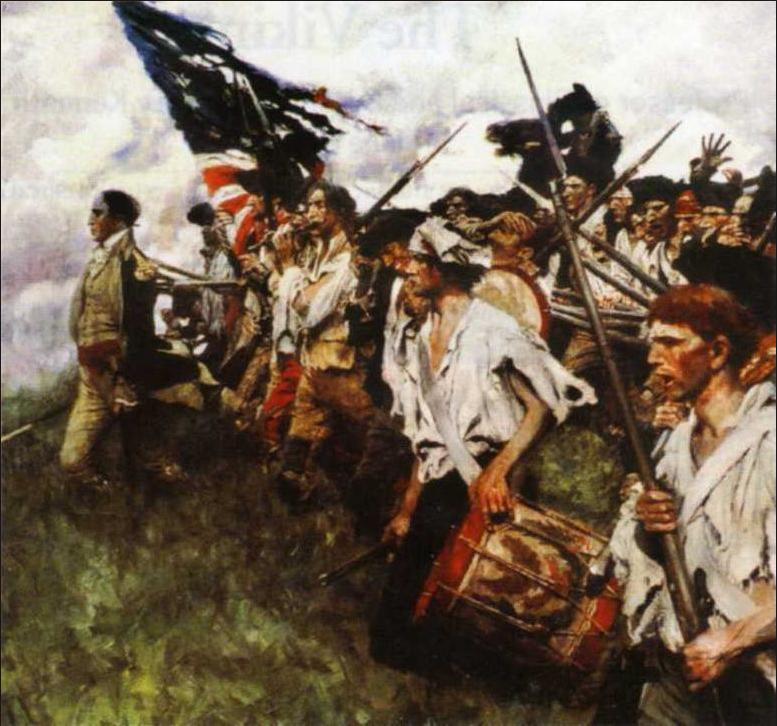 “Associate with men of good quality if you esteem your own reputation; for it is better to be alone than in bad company.”

But ‘New World’ America has long been undermined by Third World imports – since the days of black slaves brought in by greedy elitists.

Da ‘civil rights movement’ (so-called) has since been about imported Africans and their descendants demanding not just a place in their African homeland, but inflicting their Third World breeding diaspora upon host White America. So-called ‘civil rights’ has never been about the interests of White American Civil Rights. That would be Leftist-condemned as racist!

[‘Racist’ implies Whites have no rights, once non-white minorities are established]

Tonight airs America’s ‘Academy Awards‘ presentations, which recognises the best of the current year’s best film artists on the American cinema screen.  Winners in various contributing categories of expertise receive an Oscar award.  Thus these American cinema awards are colloquially referred to as the ‘Oscars’.

This year as it happens, artistic merit was not forthcoming to any Africans residing in America.

Boo Hoo.  So what?  Perhaps it was the black taste in fashion on the night?

Africans should not despair so.  There are many films throughout each year and many are great and many associated artists are nominated by the Academy of Motion Picture Arts and Sciences (A.M.P.A.S.) for an equivalent ‘Oscar’, albeit a black one. 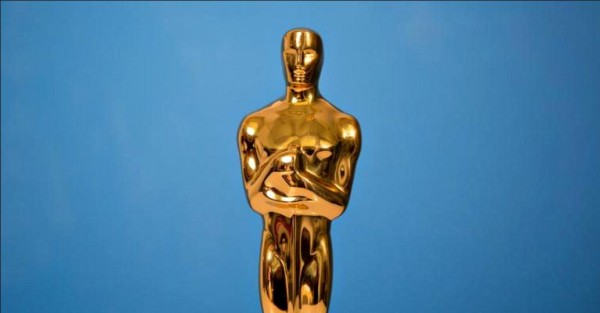 The Oscar statue is an American Award not an African one

And last year no octogenarians, no Eskimos, no Siamese twins, no death row inmates, no lumbersexuals, not a single pedophile nor transvestite won an Oscar this year either.

Bugger me poojab!  So where was all da civil rights outrage?

Now to be fair, the Academy did offer an olive branch by inviting black Kevin Hart to host its Oscars in 2016 this year.

But how did he return the privileged favour?  Da Black Hart made a Black Power political comment:

“..I want to take a moment to applaud all my actors and actresses of color who did not get nominated. These problems of today will eventually be the problems of old.” 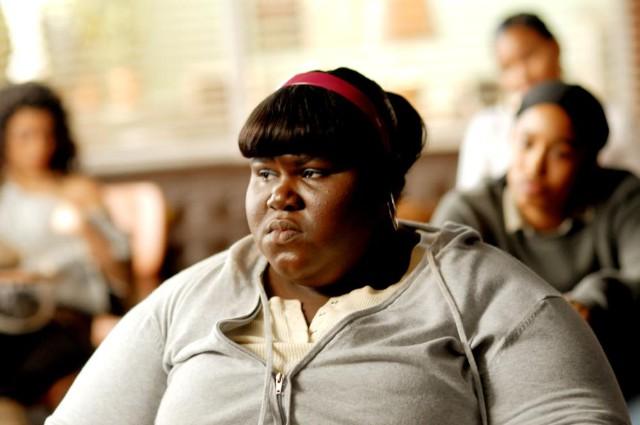 On reflection, who do non-Whites landed in America, for what ever historic reason, vote for and why?

Is there some Guiness Record frenzy goin’ down? 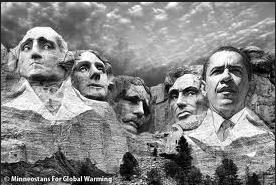 Africans need to pull their heads in and accept that the Oscars are based on talent in America, not some skin colour quota, and not based in Africa.

What if there was the Best White Actor Oscar?  Wot jew talkin ’bout willis?

Imported Africans in America (an their descendants) already have their own Black Movie Awards. There are no Whites allowed in that one, God damn!  Sorry Blacks Only!

There are also the Black Reel Awards.  Sorry Blacks Only!

There are also the African-American Film Critics Association (AAFCA) Awards only. Sorry, Blacks Only!

There are also the African Movie Academy Awards. Sorry, Blacks Only!

And then there’s the exclusive American Black Film Festival. Sorry, Blacks Only! 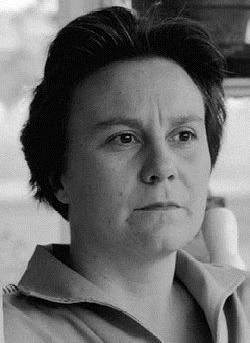