Both were reported missing on Monday April 20, 2015 after the weekend. 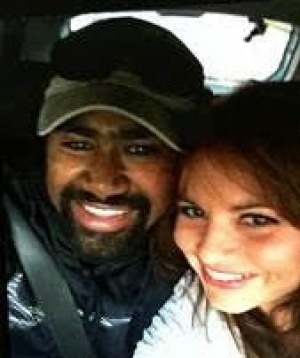 Ladies, beware the multicultural beard – you will always be down there with the dog

ACT Policing detective Acting Sergeant Jason Taylor had previously reported that police didn’t believe there was any foul play involved in the pair’s disappearance.  He said, “We’re concerned for their welfare and safety as the circumstances under which they went missing are very uncharacteristic of them both.”

The pair was believed to have travelled to the Casuarina Sands area on Sunday before heading to the New South Wales south coast around Bermagui. They were in her blue Hyundai Getz with ACT registration YEF19M.

Well today, police found the car on the Tathra-Bermagui Road at Cuttagee Point about 8.30pm on Wednesday night.  They opened the boot and discovered a woman’s body.  Shortly afterwards they tracked down a 27-year-old black man believed to have run from the car. In fact a Channel 7 cameraman spotted him hiding in nearby bushland. “He looks sus”.

So police nabbed him and put two and two together.  Detective Superintendent Peter O’Brien, said “We believe there may have been some sort of domestic relationship that had soured, as a result of that information we were on the look out for that vehicle.” 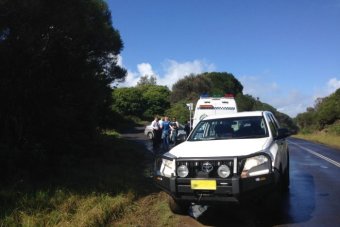 Ethnics are reaching outside metropolitan Australia these days, even if it’s to dispose of their women.

The Liberal Abbott Government last week staged a meeting of Australia’s state and territory leaders (Council of Australian Governments, or COAG) in Canberra which agreed to a $30 million public awareness campaign aimed at curbing violence against women and children.   Abbott has flagged reducing the spiraling rate of domestic violence as one of his government’s top priorities, by rolling out a National Domestic Violence Order scheme.

It mainly applies to ethnics, which just reflects another social cost of open door immigration and the encouragement of multiculturalism where Turd Worlders with patriarchal cultures are encouraged to import their barbarism towards women.

So start with the foreign immigrants and make the campaign in foreign languages on SBS or ABC media.

Traditional Fijian men expect woman’s role is to be the homemaker, a mother, and an obedient wife. Fijian society is strongly patrifocal and patriarchal, where the woman is formally subordinate to her husband in regard to decision-making. Women are often victims of domestic violence and are over-represented among the unemployed and the poor.

Pacific Islander culture is traditionally primitive and backward, especially in respect towards girls and women. 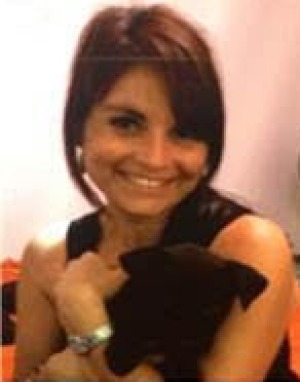 Italian Daniela D’Addario, believed to be another victim of multicultural violence

And we import the problem and expect Australian taxpayers to fund the fix?

Across mainly urban Australia two women are now killed by domestic violence every week, and most of them are ethnic and mostly are killed by her male partner or former male partner.

In February 2015, Kerry Michael was found dead on a bushwalking trail after suffering severe head trauma. Police are alleging she was killed by her husband while the two were out hiking during a holiday in Tasmania.  She was the 13th woman to be allegedly killed by her husband or partner since January 1, 2015.

Paul Linossier, CEO of anti-domestic violence organisation, ‘Our Watch’, says witnessing an increase in domestic violence fatalities at the same time as murder rates hit an all-time low is particularly worrying.  Based on the new two women per week statistic, Our Watch is calling for domestic violence to be treated as a national emergency.

“We need to understand the dimensions of this issue — 13 women are reported to have been murdered by their partner in only seven weeks. Forget ‘one woman a week is murdered by a current or former partner’ — it’s two,” he said. 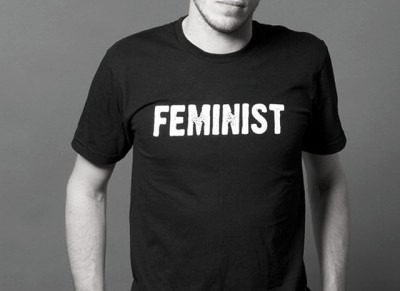 The distinguishing factor between Australian men and ethnic men.