An African islamic journalist living in Sydney says young Muslims are better off in the US than Australia, where welfare and multicultural policies are driving them into the arms of terrorists.

Sulaiman Abdur-Rahman, who has been unable to find work since migrating a year ago, says if Australia was more welcoming of Muslims and willing to employ them instead of leaving them on welfare, they would be less likely to become radicalised.

(We don’t need another islamic Waleed Aly thrusting leftist propaganda down our throats.) 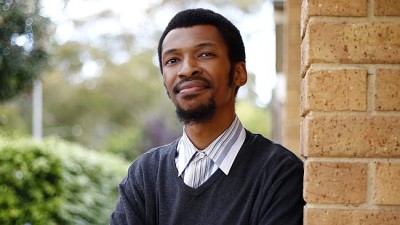 Setting an example by leaving Australia for good

Mr Abdur-Rahman, who used to work for the Philadelphia Inquirer newspaper in the US, has written a book ‘Under Siege: Black Muslim Down Under’, which is scathing about Australia’s “cultural isolation and short-sightedness” in its treatment of Muslims.  The book has been funded by Australian taxpayers, while he has been on welfare in south-west Sydney.

Abdur-Rahman says he understands why out-of-work Australian Muslims have fled to the battlefields of the Middle East to become paid Islamic State mercenaries.

“I could have been one of those people,” the 30-year-old says of the 57 Australian extremists currently known to be fighting with terrorist groups in Syria and Iraq. 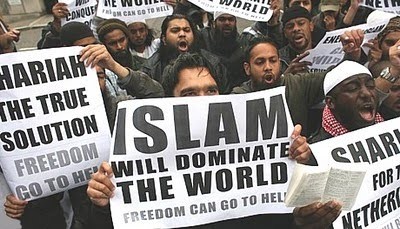 “Australia talks about giving people a fair go, but they don’t actually provide that,” he writes in the book.

“I had every opportunity for success in America, because America values the merit of all people, including Muslims and black folks.

“But then I went to Australia and felt as if the Aussies either wanted me to get on welfare or go back to where I had come from.”

Mr Abdur-Rahman says he was a victim of anti-Muslim sentiment from the ­moment he stepped foot on Australian soil when he was “treated like a terrorist” and physically and verbally interrogated “unjustifiably” by customs officers during a trip to meet his future ­in-laws in 2012.

“The Aussie authorities at Sydney Airport pounced on me like how my cat Foha pounces on a cockroach, all ­because I was a 28-year-old African-American Muslim travelling alone,” he writes.

(No, you are either ‘African’ or ‘American’. Don’t try to have your cake and eat it) 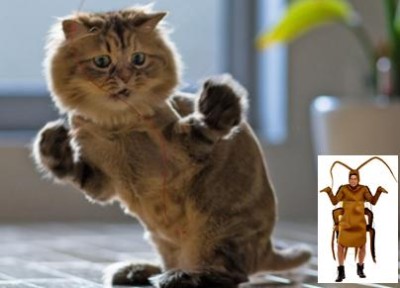 “Never mind … I had (an) absolute right (and) legal permission to travel to Australia on my internationally powerful US passport with no criminal history whatsoever.

“No airport in the US has ever interrogated me like a terrorist on a no-fly list … (but) I have the life experience to now know that the American way is infinitely better than the Australian way.”

Mr Abdur-Rahman, who wishes to make clear his hatred of terrorism and organisations such as IS, says he moved to Sydney last year to be with his Australian wife Tara, whom he met on an online Muslim dating site.

On reflection, he says it would have been easier for the newlyweds to “start our life of marriage in a lofty American penthouse as young Muslims in romance” but due to his ailing father-in-law’s poor health he gave it all up to move to south-western Sydney to support his wife and her family.

But a year on, and more than 100 job applications later, he has decided to move back to the US next month. 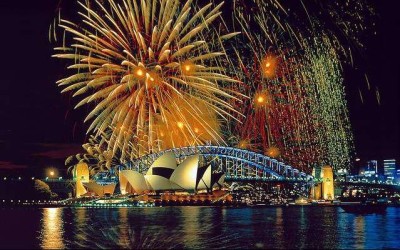 “Australia’s government-corporate complex enriches some Aussies while impoverishing others is what makes IS attractive to a small segment of Muslims disenchanted in the land Down Under,” he writes.

“While Tony Abbott says he fears the threat of terrorism in Australia will get worse before it gets better, I say it will definitely get worse.”

He says if Australia does not fully embrace its multiculturalism in an integrated way, it will “face more bouts of terrorists who siege the ­nation further”.

He claims he was warned that Liverpool was full of extremist Muslims who might try to recruit him. 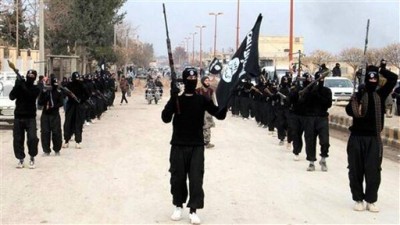 Now, this multicultural muslim might not know it from the grand pity party that vocal Muslims seem to have thrown for themselves in the years since 9/11, but only one Muslim in America was killed in a vigilante “revenge” attack following the horrific slaughter of thousands in the name of Allah.  That would be Waqar Hasan, a Muslim convenience storeowner who was gunned down in Texas.

For anyone wondering about the history of deadly Islamic terror on American soil in the last 40 years, here’s what we could find:

See also List of Jihadists and Terror Sympathizers in America by DC Watson
and List of Americans Killed by Palestinian Terrorists. 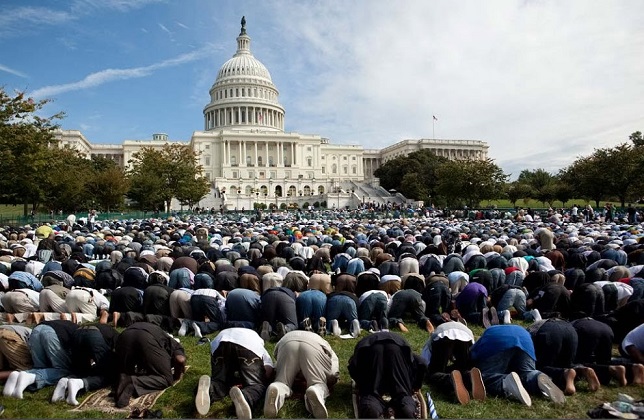 Abdur-Rahman should be safe in America. We won’t miss him in Australia.