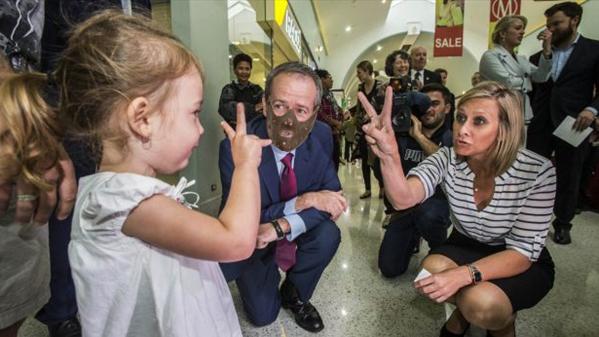 So Billy Shorten reckons parliament should mirror society.  Well, society comprises all-sorts – criminals, pedophiles, imported Third World barbarians, and even the dead according to banking statistics.  It should make for an even more sordid Senate. 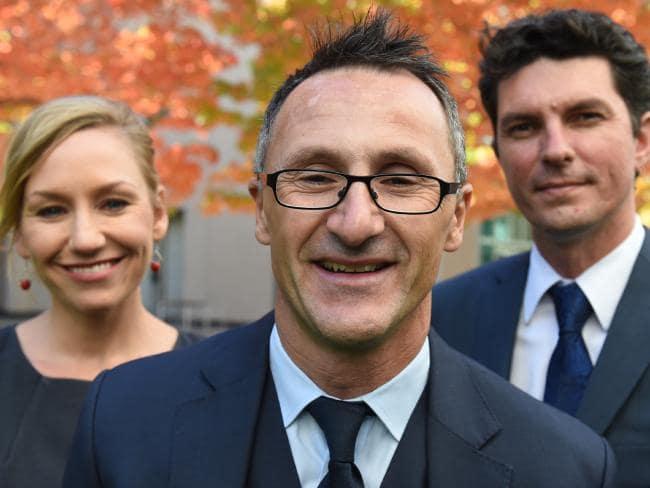 In his Preverse Diverse Manifesto, Bully sent to his leftie Labor MPs during the 2013 leadership showdown with Albo, Short Shrift wrote that more needed to be done to ­increase the diversity of Labor’s political candidates.

“We should consider quotas for sections of our community that are under-represented in our parliaments, including lefthanded vegan Tiwi Islanders, subscribers to Radio 3CR, redhead lesbian adopters of Negro kids, Chinese investors, transgenders half-way snipped, albino ferret owners, retired right-handed netballers with a refugee in the spare room, Save the One Legged Cane Toad Alliance, and Royal Antediluvian Order of Buffaloes – western Queensland chapter, foreigners, if not cardboard cut-outs – all compromised by a Kopassus live video spycam.

Billy’s manifesto prescribes and embraces inclusiveness of all diversity, just so long as they vote Labor and are not normal White Male Aussie patriot taxpayers of merit.

In 2016, Mr Shorten’s office ­refused to endorse or criticise a motion being pushed at Labor’s Queensland conference for affirmative-action policies for gay and transgender candidates.

Full-blown gender-bender Independent NSW MP and lead deviant marriage campaigner is Alex Greenwich.  He reckons there should be a deluge of deviant MPs representing both major parties:  “Political parties should really reflect the communities that they seek to represent and if they are not able to do that naturally then putting in place a quota will encourage them to do that.” 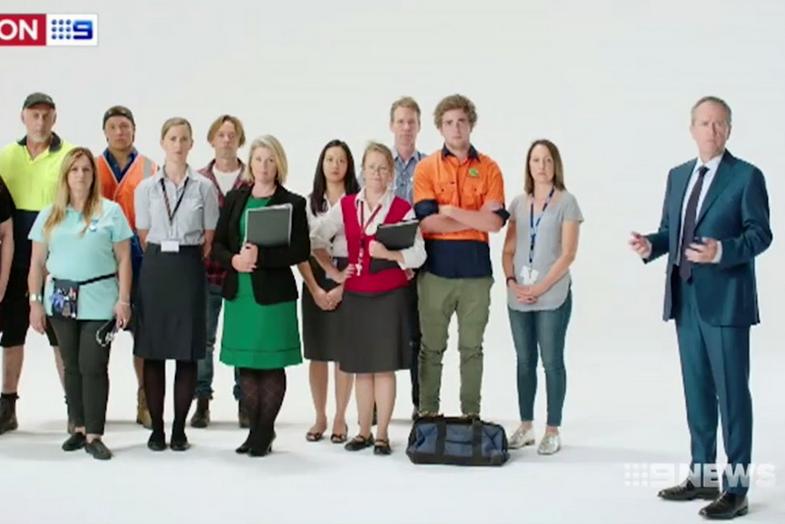 But depending on da campaign, hollowman Shorty’s just a double adapter.

He prescribes White Aussies when da PR suits him, like “Employ Australians First” in 2017.

Terry:  “Bill Shorten promised new quotas for Labor which already has ample bully, greedy, stupid and ineligible to sit quotas but he’s ignored the ABC and Fairfax lists. He must bite the bullet and throw out any competency requirement, push some out if necessary to make way for even more diversity including women footballers, rugby players, cricketers, wrestlers and not just more retired netballers.”

Peter:  Where will this lunacy stop?

Wojciech: “just the beginning if they win”

Darren:  “It is okay Bill. Your party is over represented by former unionists in your ranks. I am sure they, and you, will be happy to stand aside in the interests of more diversity.”

Gary:  “If a Shorten led Labor Government gets elected they will change the name of Australia to Utopia.”

Tom:  “Ever hear the argument that quotas are the thin edge of the wedge? Think there might be something in the argument that we have 10% seats for Greek-Australians, and 8% for Italian-Australians?   What about short Australians? Should there be special seats – with little boxes to rest their short legs on – for height-challenged Aussies?

Martin:  “Don’t overlook quotas for the various disabled people including those with mental and emotional problems. Also consider quotas for the homeless and unemployed, transgender, ethnic minorities, intellectually impaired, lawyers and ex union leaders. Oops, the last three are interchangeable.” 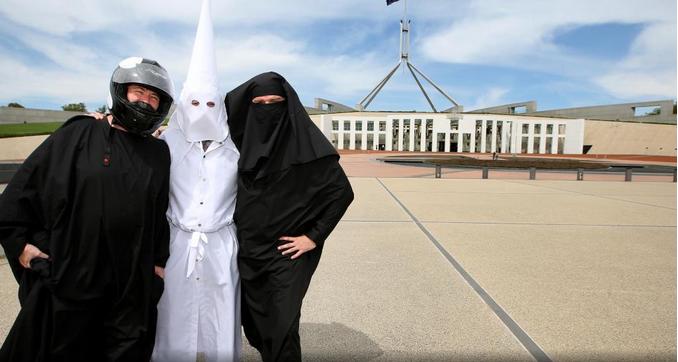