The rural sheltered workshop they call ‘Canberra’ has been baptised by the United Third World Nations Empire (da UN), joining its latest propaganda message: “Powering Past Coal” cursing coal as the black abomination as it prepares for the imminent advent of climate change.

UN neo-communist António Guterres preaches alarmism, like reckoning there is a ‘direct existential threat’ of climate change nearing the point of no return.  It’s like the Armageddon Al Gore warned twenty years ago, but then extended twice – changing ‘global warming’ to ‘climate change’ to hedge his bets.

“The world risks crossing the point of no return on climate change, with disastrous consequences for people across the planet and the natural systems that sustain them.  The mountain in front of us is very high but it is not insurmountable. We know how to scale it.  Put simply, we need to put the brake on deadly carbon emissions – exhaling and the like.” The UN climate messiah went on to say that such a shift in thinking is where “enormous benefits await humankind.”

There is another reason to act – moral duty … the world’s First World nations are the most responsible for the climate crisis, yet the effects are being felt first and worst by the Third World nations and the most vulnerable peoples and communities. He urged richer countries to do more to assist them.  But the worst offenders China and India are conspicuously excluded – the UN’s all about neo-communist wealth redistribution, see. 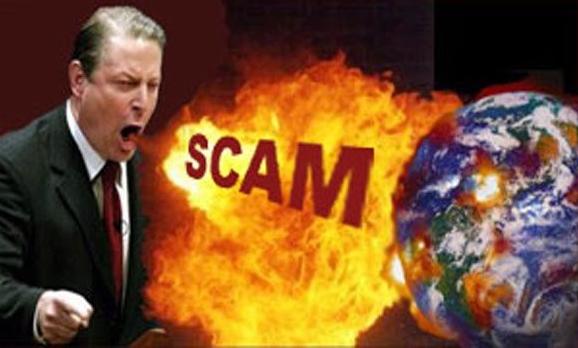 Prophet Shane Rattenbury, Canberra cult’s Climate Change Munster has forwarned of the evils of coal in electricity generation and promised to be fully off grid by 2045 achieving 100 per cent renewable power and reaching net-zero emissions.  Carbon emitting cars, trucks, cows and sheep are to be banned and verbose politicians will have to carbon sequest themselves in the bowels of Parliament. “Let no one deceive you with empty words, for because of these things the wrath of Gaia comes upon the sons of disobedience.”

Shane’s welfare seeking brethren in the South Pacific have become brothers to the cult movement, signing over their sovereignty to the United Nations brotherhood. 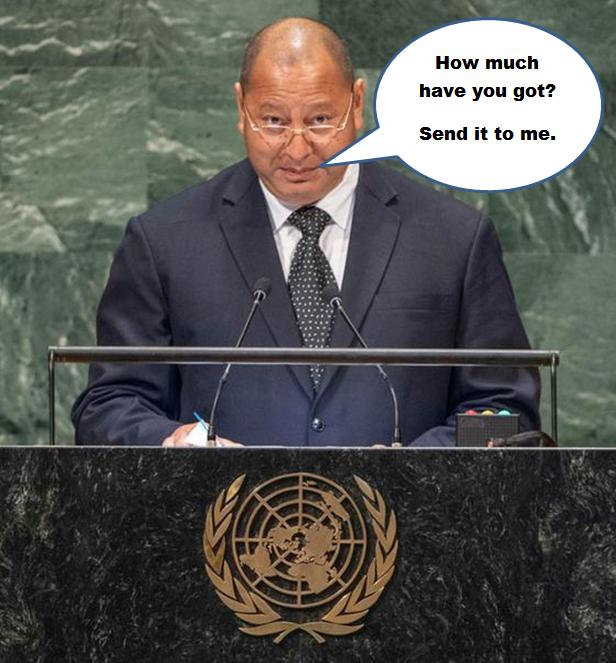 Meanwhile, Australia’s PM Scott Morrison has questioned the fake science and Armageddon crap, played down the wrath and suggested that a better second coming would be a host of state-of-the-art HELE clean coal-fired powers stations in each state and territory.  “It’ll keep the power on when the sun is not shining and the wind is not blowing” – Scomo said. “Look dudes, it keeps the lights on.”

Sister Emma Herd, firebrand preacher of the Investor Group on Climate Change, “Fanatical renewable converts are not waiting for [the federal] government to sort itself out.  They recognise that climate change is a global economic trend and are working with their global counterparts to get on with it. For the wrath of Gaia cometh and all heathens shall be burned in the purgatory fires of Hell.” 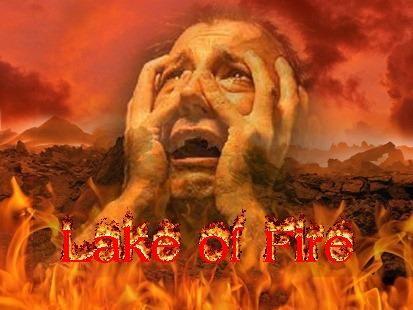 Leftist union slush fund Cbus reckons it’s going further with its members’ $5 billion in superannuation funds.  “Cbus chief speculation officer, reckons: “Cbus members build Australia’s cities and we will make sure that they are part of building a resilient climate future.  So we’re chucking the lot into one big gamble: “it’s renewables or bust – net-zero emissions by 2030.”

There’s no time to waste!  In its Zero Net Emissions discussion paper, the ACT Government has listed transitioning off natural gas as a priority.

The discussion paper states: “As the ACT will no longer generate any emissions from electricity by 2020, the pathway to zero emissions will need to focus on the remaining sectors, especially transport, gas, waste and land use. These sectors are likely to be more challenging and will require greater involvement from the community.”

Involvement from businesses will be particularly important if the ACT is to meet this worthy goal. Canberra businesses are outstanding community members and will want to do their part but achieving these targets will be at their cost and effort in large part.  Otherwise Canberra;s threat is that they shall be taxed into bankruptcy and banished from the asylum they call the ‘ACT’.

Canberra prophesises that businesses need to start gearing up for this change, but until they know what the future will hold, it is almost impossible for them to do so.  An increased sense of urgency is needed from both the public and private sectors if the transition to zero net emissions is going to proceed smoothly.

For the Canberra Tidal Wave is nigh.

When Australia moved from analogue to digital television, the public got a decade of ‘warning’ and clear direction of what the change meant and what people needed to do to prepare for it.

Painless transition to zero net emissions is achievable, and there are clear potential benefits in doing so, but we all must work together and start preparing today for the end of the world.