New South Wales Liberal Premier Mike Baird claims to be a Christian, yet demands strict sharia compliance as he seduces the Muslim vote of Western Sydney. 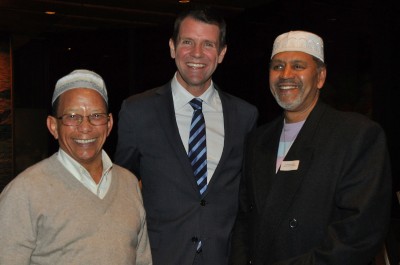 Mike Baird has no idea what Islam is about. He has no idea that it violates Australian values and laws:

Any sharia law activities in Australia violate countless Federal and state laws and are a gross infringement of the human rights of all law abiding Aussies (as defined by the UN). 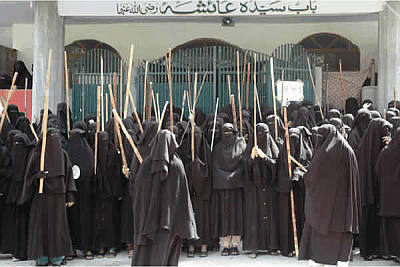 Muslims don’t consider themselves Australian (it’s not haram) – they are only loyal to an islamic state, the essence of sharia law. To them Australia is a staging unconverted satellite to spread Islam. 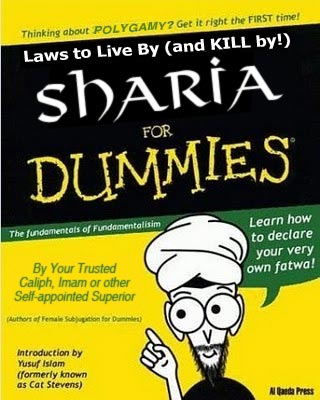 Today, Mike Baird has sidelined Aboriginal Australians, Rural Australians and Traditional Australians in favour of unAustralian immigrants.  Mike Baird is so desperate for votes that he has surrendered a shrinking Liberal voter base for a swelling ethnic arab voter base.  He is selling Sydney as multicultural. He is selling Australian citizenship, cultural diversity, community unity and harmony, in what he spins as of the most “successful” multicultural states in the world – New South Wales – while turning a blind eye to Western Sydney’s muslim crime wave and gaols overflowing with ethnic men.

According to Mike Baird, Sydney is muslim-friendly and muslim ready for more.

Baird may as well be a Black Chinese ISIS Muslim

The Liberal Party like Labor will sell Australians for a vote. 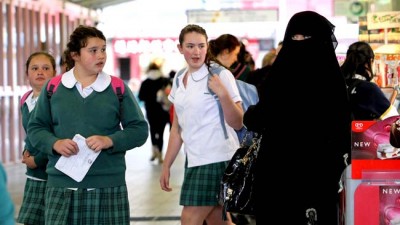