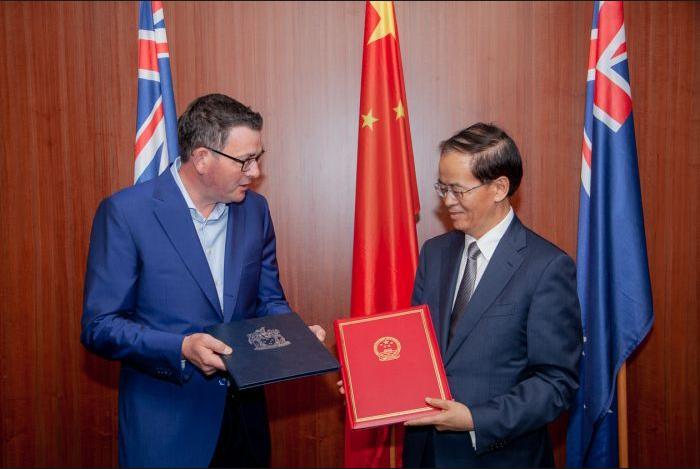 Harold Cole Award:  Globalist Labor Dan Andrews on October 26 in 2018 signed over Victoria’s last will and testament to China.

“This new Australian-first agreement sums up everything we have achieved with China over the past four years” – flogged off th best of Aussie farms, property, businesses, wealth while embracing mass immigration of Chinese to displace Australians with jaundiced onry.  It means “more (Chinese ship load dumping) trade and more Victorian jobs (to Chinese immigrants and fake students) an even stronger relationship with China”.

Population endorsement of Dan Andrews Labor in the Victorian state election today, has signalled that traditional White Victorians are in the demographic decline now in the minority.  Melbourne is sadly full-on ‘Spot-the-Aussie” these days – streets, workplaces (especially in diversity-quota government), when shopping, in schools.

Urban Australia is Migrant Australia, and Melbourne has regained its capital status from Canberra.  It’s a head-long globalist joint policy by Liberal and Labor alike to perpetuate Australia’s economic growth reliant upon a ponzi-GDP mass immigration demand, at the expense of Australians and Australia.

While the former sheep farm ‘Canberra’ may boast its political capital status, Melbourne now lays claim to being Australia’s non-White capital – most enriched by diverse Third Worlders.  ‘Diversity’ is PC code for non-Aussie. 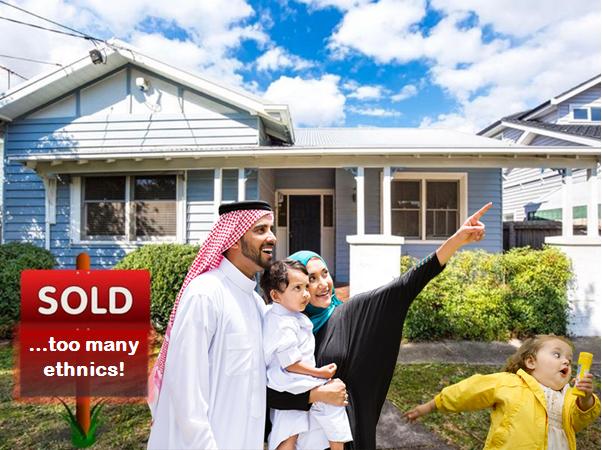 At the 2016 Census half of Victorians were either born overseas, or have a parent who was born overseas, so they were migrant offspring.  They mainly surveyed Melbourne but also ethnic dumping satellites like Shepparton, Bendigo, Bacchus Marsh, Geelong, Traralgon and Moe tre

Welfare Immigration has worked for the socialist Left in Melbourne who ideologically pursue the gospel of envy and an equal sharing of misery.

White Melburnians are heading for the hills to escape the neo-LibLabs globalist Third World invasion. 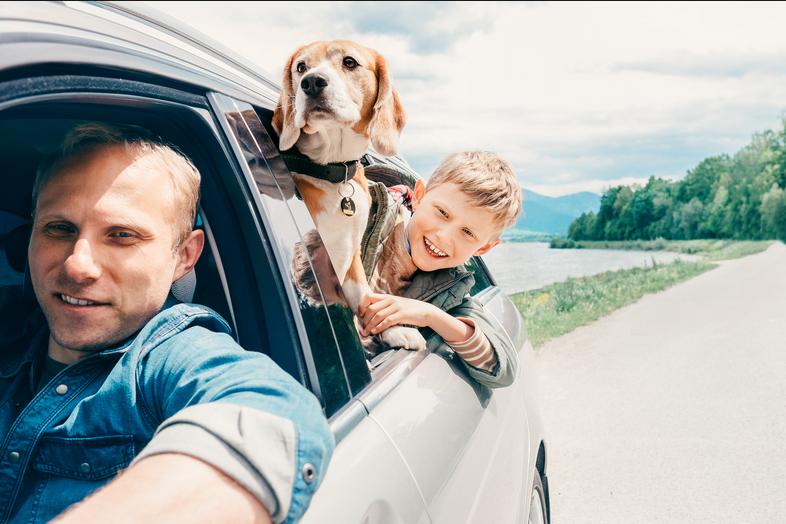 Welfare Migrants always vote for the hip pocket – free this free that, else in small business ‘Cash Only’ asian shop signs to avoid paying tax.

..and guess how many properties politicians own and become millionaires from?

And who funded Labor’s election campaign?   Labor’s MP recruiting network, the ACTU, by siphoning off hundreds of millions of ‘red shirt‘ profit from Victorian taxpayers and from compulsory trade industry superannuation funds, set up by Labor’s Paul Keating. 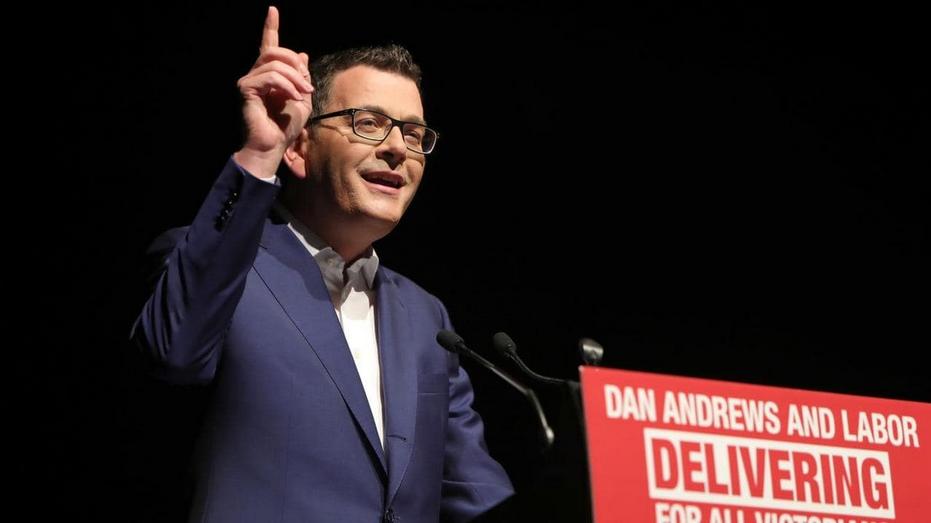