Islamic terror inflicted upon Australians in our own country is being casually dismissed by the Liberal’s New Left, Malcolm Turnbull, as just another “lone wolf attack“. 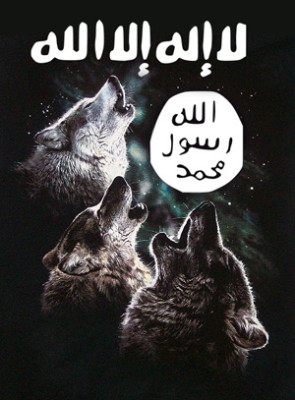 No links to organised Islam, nuh!

Baird seems to be deliberately trying to downplay Islamic gang murders, drive-by shootings, home invasions, bikie drug crime and domestic violence across Islamic Western Sydney.  Baird sanitizes Islamic ethnic violence as if the rest of us are so tolerant as to be dumb and demented.

It is the unquestioned faith in the unworkable cult that is multiculturalism – about appeasing the 500,000 Muslim vote in Western Sydney and Northern Melbourne. 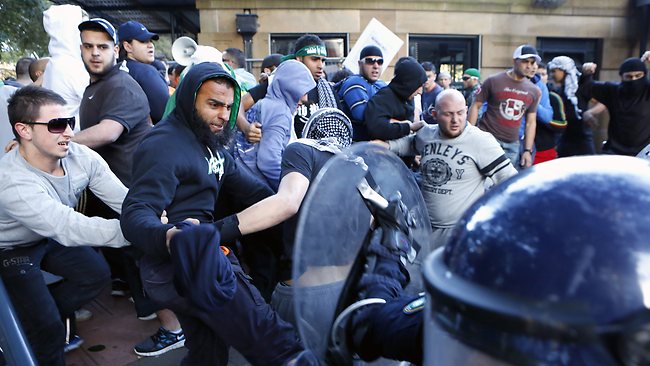 …happened in Sydney, apparently over some film ‘Innocence of Muslims’ screened on the other side of the world. 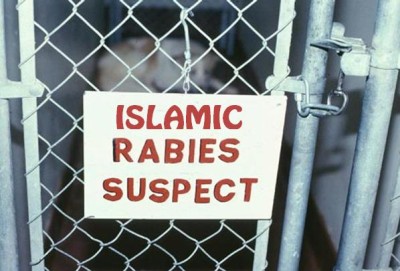 Fortunately, our police know that every Islamic lone wolf has his wolf pack network.  There are more than 400 so-called ‘loan wolf’ Islamics on Sydney and Melbourne streets under surveillance.  It is costing taxpayers how many hundreds of millions?

This month’s Parramatta teen jihadist, Farhad Jabar, got infected by Islamic rabies, got his jihad orders (a premeditated murder plot), got his black rags, was given the opportunity and ultimately the loaded revolver – all from his ISIL-linked Islamics around the corner at Parramatta Mosque.  The plot was hatched in the nearby ethnic Sydney suburb of Merrylands – a happy enclave for imported jihadists on Centrelink welfare. 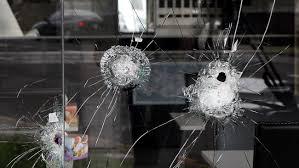 Jabar was commanded by Allah’s loan wolf skull-capped Wassim Fayad, in Goulburn Supermax gaol for doing serious sharia whipping on a Muslim who dared have a cold VB on a hot day in Sydney. Cristian Martinez was whipped 40 times in July 2011 with an electric cord in his Silverwater home (western Sydney of course), while three other Islamic loan wolves held him down on his bed. 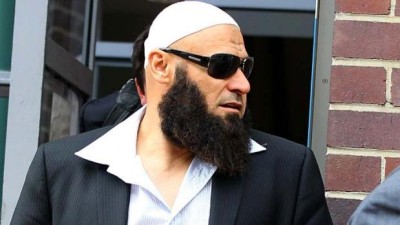 Islamic loan wolf Ahmad Rahmany (25) and Abdullah Salihy (24) can be named and clearly their mothers had no imagination or rights in their naming.  How many Ahmads and Abdullahs must their be roaming the Middle Eastern desert bad lands?

And loan wolfie Abdullah has a bad brother Mohammed Ibrahim Salihy (20), named after the main character in the Qu’ran.

But there are no loan wolf Bill’s or Tanya’s amongst their Muslim pack. 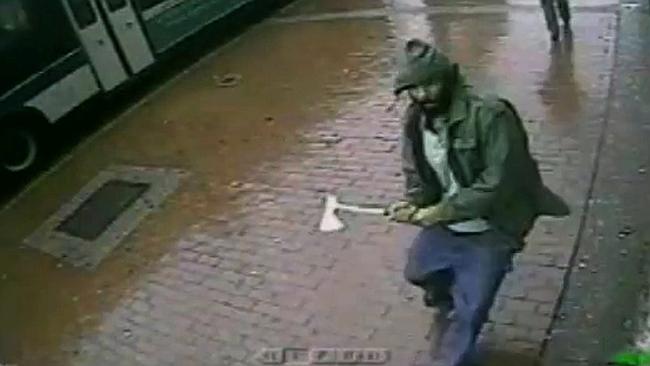 Labor’s Billy Shorten can hide but he can’t deny that his Labor Party let the Islamic scum in under Rudd-Gillard-Rudd humanitarian dogma.

And yes, Labor’s leggy feminazi, Tanya Plibersek was there keen to sign the humanitarian legislation.  50,000 boat illegals from where? 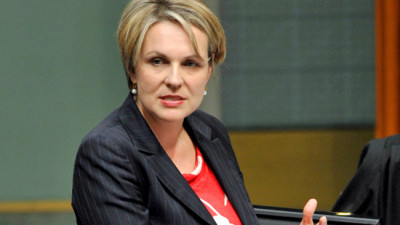 “Yes, Labor can work with FGM as it supports multiculturalism”

ASIO:  “If you see suspicious loan wolves, report them.” 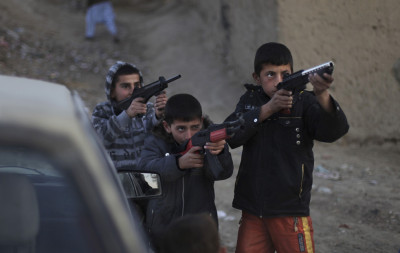